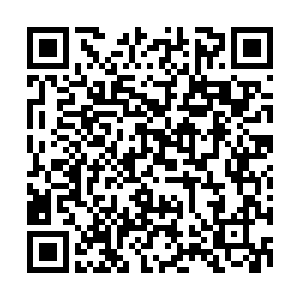 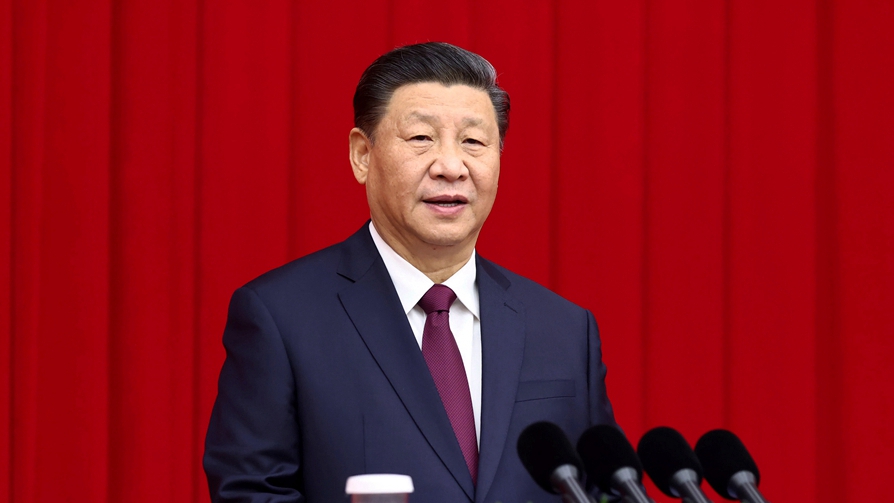 A New Year gathering was held by the National Committee of the Chinese People's Political Consultative Conference (CPPCC) on Thursday in Beijing.

President Xi Jinping, also general secretary of the Communist Party of China Central Committee and chairman of the Central Military Commission, delivered a speech at the gathering.

He stressed that in the coming year of 2021, the 100th anniversary of the founding of the Communist Party of China (CPC) will be celebrated, the 14th Five-Year Plan formulated and implemented, and a new journey of comprehensively building a modern socialist country embarked on.

Xi pointed out that in 2020, in the face of complex international and domestic situations, China has achieved strategic results in COVID-19 prevention and control, overcome severe floods, turned negative economic growth into positive growth and completed the targets for poverty alleviation in the new era and the targets for the 13th Five-Year Plan period.

In addition, he said good progress was made in major scientific and technological projects, and great achievements were made in completing the building of a moderately prosperous society in all respects.

Xi also stressed that in the new year, the CPPCC should make persistent efforts, forge ahead with unity and strengthen the construction of specialized consultation institutions, and also translate the strengths of the CPPCC system into the effectiveness of national governance.

He added that the CPPCC should pool the wisdom and strength of all sectors, and form a powerful force for all Chinese people at home and abroad to think and work together so as to consolidate and develop unity.