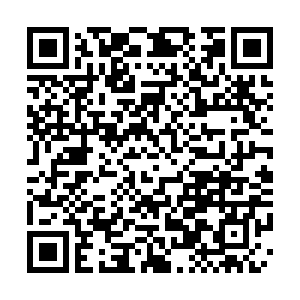 China's trade structure has further improved as the country's service trade deficit shrank significantly in the first 11 months of 2020, data from the Ministry of Commerce (MOFCOM) showed on Friday.

The country's total service trade volume reached 4.08 trillion yuan in the January-November period, down 16.3 percent year on year, according to MOFCOM data.

The MOFCOM noted that the travel services were mainly responsible for the overall decline, with the sector being heavily hit by the COVID-19 pandemic as containment measures continue to restrict the movement of people across borders.

From January to November, China's travel services trade was slashed by almost half to 937.16 billion yuan. Excluding travel services, China's service trade climbed by 2.2 percent in the first 11 months, of which exports increased by 4.6 percent, while imports were basically flat.