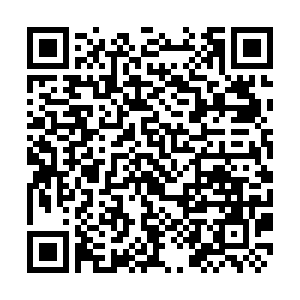 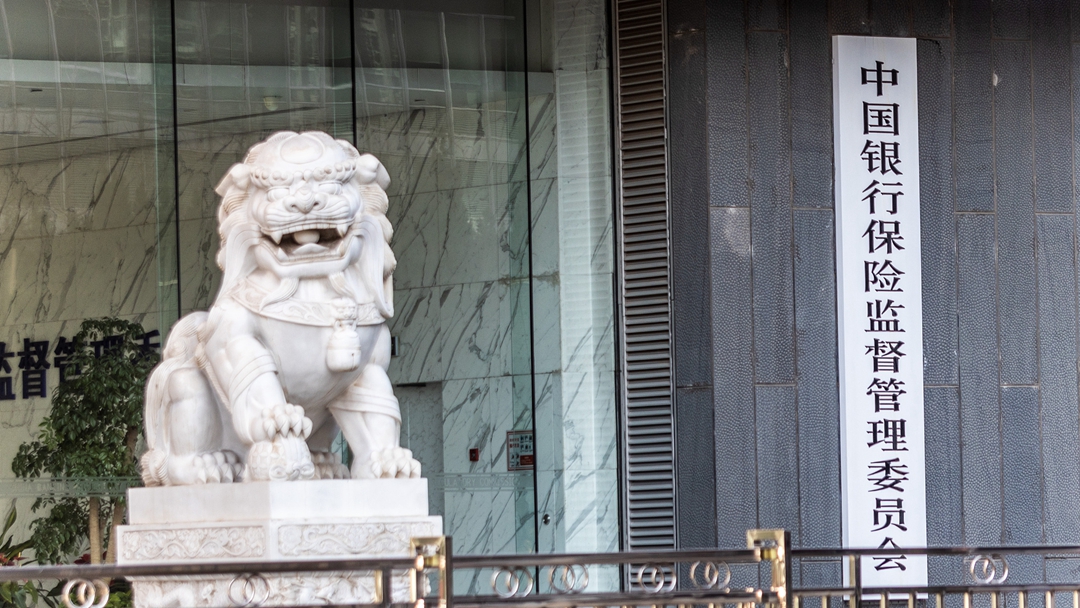 China's banking and insurance regulator mulls to scrap ownership caps on life insurance joint ventures in China, according to a notice published on its website to solicit public opinions.

New market access conditions will not be added and entry barriers will not be raised under the revised regulation, the CBIRC said, adding that the domestic and foreign insurers will be able to conduct business under the same rules.

The revised regulation aims to promote a higher level of opening-up while continuing to strengthen risk management and control, according to the CBIRC.

Since 2018, the CBIRC has introduced 34 measures to open up the banking and insurance industry. It has approved foreign banks and insurance companies to establish nearly 100 outlets in China, CBIRC data showed.