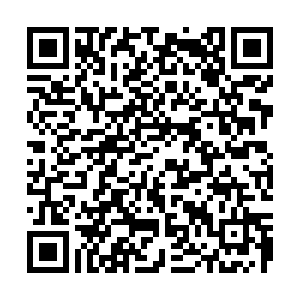 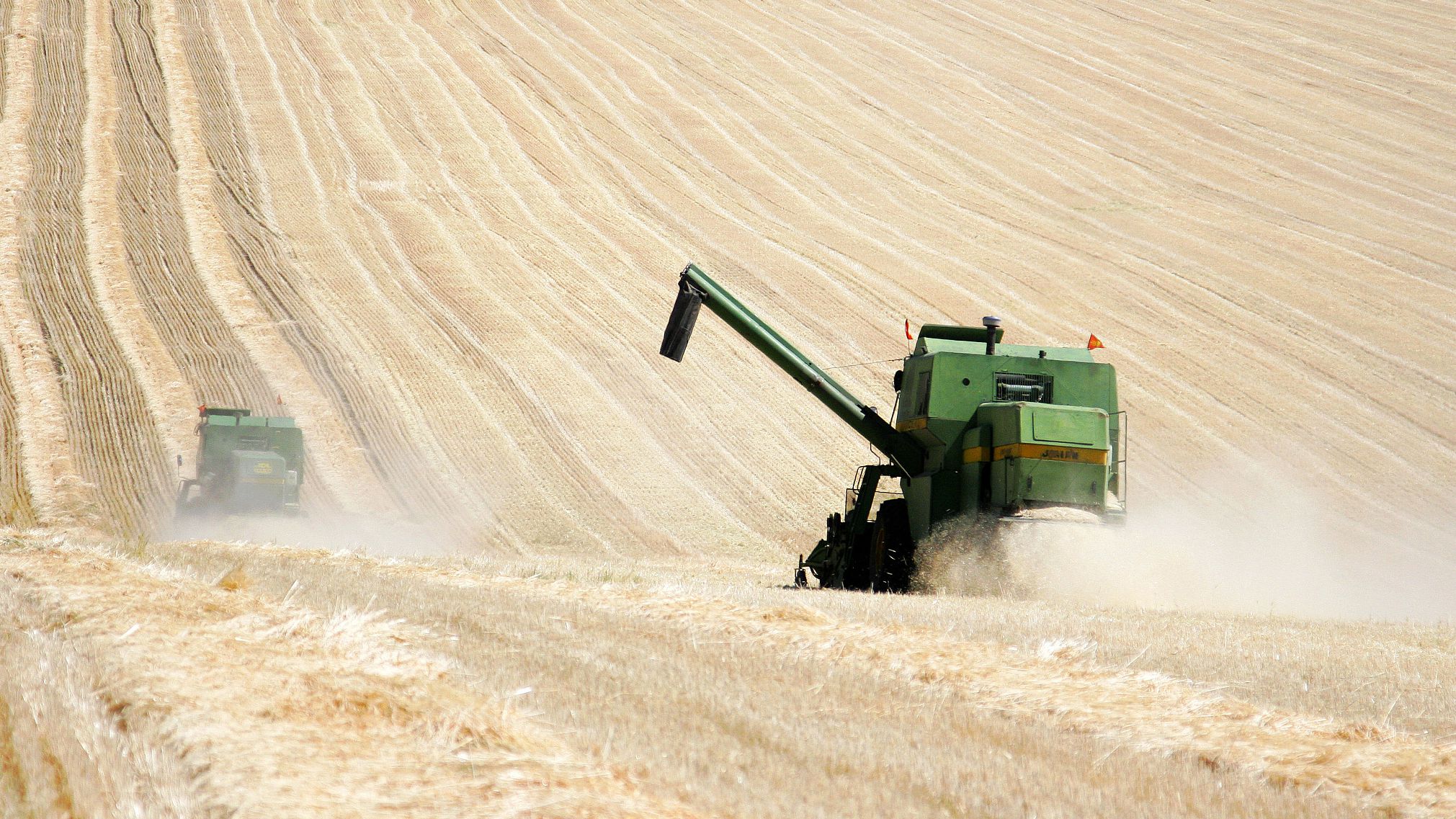 Combine harvesters work in a field in Hulunbuir, northeastern China's Inner Mongolia on August 26, 2008. The combine harvests and returns the crop stalks to the land to boost fertility. /CFP

Combine harvesters work in a field in Hulunbuir, northeastern China's Inner Mongolia on August 26, 2008. The combine harvests and returns the crop stalks to the land to boost fertility. /CFP

The country has been tackling arable land degradation due to the misuse or overuse of fertilizers for many years. According to the Ministry of Agriculture and Rural Affairs, soil fertility has dropped by 10 percent over three decades.

"In the 1980s, the basic fertility of the paddy fields was about 80 percent, and drylands could reach 60 percent. Now, the paddy fields are down to 60 percent while drylands are basically at 40 percent, and in some places, they are down even more," said Li Rong, deputy director of the department monitoring arable land quality at Ministry of Agriculture and Rural Affairs.

He said, currently, most of China's production depends on a substantial amount of fertilizers. Without fertilizers, "the land could probably grow nothing," he said.

In terms of improving soil fertility, China's agricultural experts are haunted mainly by three land degradation issues in different areas: soil acidification, where the soil slowly loses its pH, in the south; salinization, where salt content in the soil is too high, in the north; and the fertility decline, where the soil is no longer able to sustain agriculture, in the northeast. About 660 million mu (44 million hectares) of cultivated land have been facing such problems nationwide.

Several years ago, Yang Haijun, a farmer with decades of experience in Hailun, northeast China's Heilongjiang Province, found himself at a loss when his yield failed to increase even with the proper use of fertilizers.

In northeast China, the soil used to be fertile, but the fertility gradually decreased as decades of farming caused the topsoil to turn into a "solid wall," making water absorption and nutrition difficult. The problem has become more severe over time. The Chinese Academy of Sciences has been studying the issue since 1985 and concluded that shallow plowing and a lack of organic matter are why the soil went barren.

In 2015, a pilot program kicked off in Hailun. Under the scheme, 0.67 hectares of land, including Yang's, was deeply plowed, and chopped cornstalk was added to the soil. The program also introduced organic fertilizers and crop rotation farming methods to reduce insect damage. Years later, Yang's land grows more with less fertilizer, and his seedlings grow stronger than his neighbor's, which was not a part of the pilot program.

Soil acidification is another headache for farming. Red soil is one of the main soil types with high acidity and low fertility in south China. Acid rain and misuse of fertilizers also aggravate acidification. It activates the heavy metal to be absorbed from the soil into the crop, causing potential health risks to humans.

The Chinese Academy of Agricultural Sciences (CAAS) has been monitoring and studying the issue through its red soil research station in Qiyang County, Hunan Province, since the 1960s. Guided by long-term soil analysis, the researchers instructed local farmers on what plants to grow to nurse the red soil back to optimum fertility.

In 2014, the Ministry of Agriculture and Rural Affairs, for the first time, released a report on the quality of national arable lands. Six years later, in 2020, a new report came out with two and a half years of results from over 203,000 research locations and numerous samples. According to the latest report, China's arable land quality has improved significantly over the last six years. Now, each hectare of land can produce 500 kilograms more food than before.