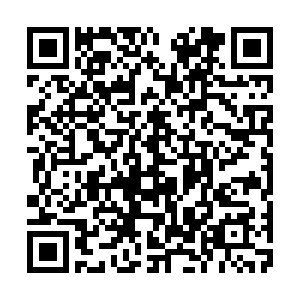 In the face of major changes unseen in a century and a once-in-a-century pandemic, the China-Pakistan all-weather strategic cooperative partnership has stood the test and maintained a strong development momentum, Wang told his Pakistan counterpart.

Wang stressed that whatever changes may take place in the world and whatever difficulties and challenges may confront the two countries, China will always stick to its friendly policy towards Pakistan.

China is willing to expand and deepen bilateral cooperation in a larger scope with Pakistan, and jointly build an even closer China-Pakistan community with a shared future, he said.

For his part, Qureshi said that China is the anchor of regional peace and stability, and the progress made in Pakistan-China relations this year is encouraging.

No matter how the international and regional situation changes, Pakistan will continue strengthening its all-weather strategic cooperative partnership with China, Qureshi said.

When talking with Ebrard, Wang stressed that the two sides should bring China-Mexico ties to new heights and maintain a momentum of China-Latin America ties sound development.

China is willing to further improve coordination and cooperation between the two sides in multilateral fields, and work with the Mexico to jointly uphold multilateralism, defend the basic norms governing international relations and expand the interests of the developing world, Wang said.

Saying a friend in need is a friend indeed, Ebrard expressed his gratitude to China for its strong support to Mexico's fight against the epidemic, adding that Mexico sees China as a partner and a friend who stick together in times of difficulty.

He hopes that the Chinese government will facilitate the procurement of Chinese vaccines for the Mexican side.