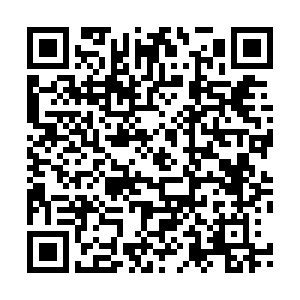 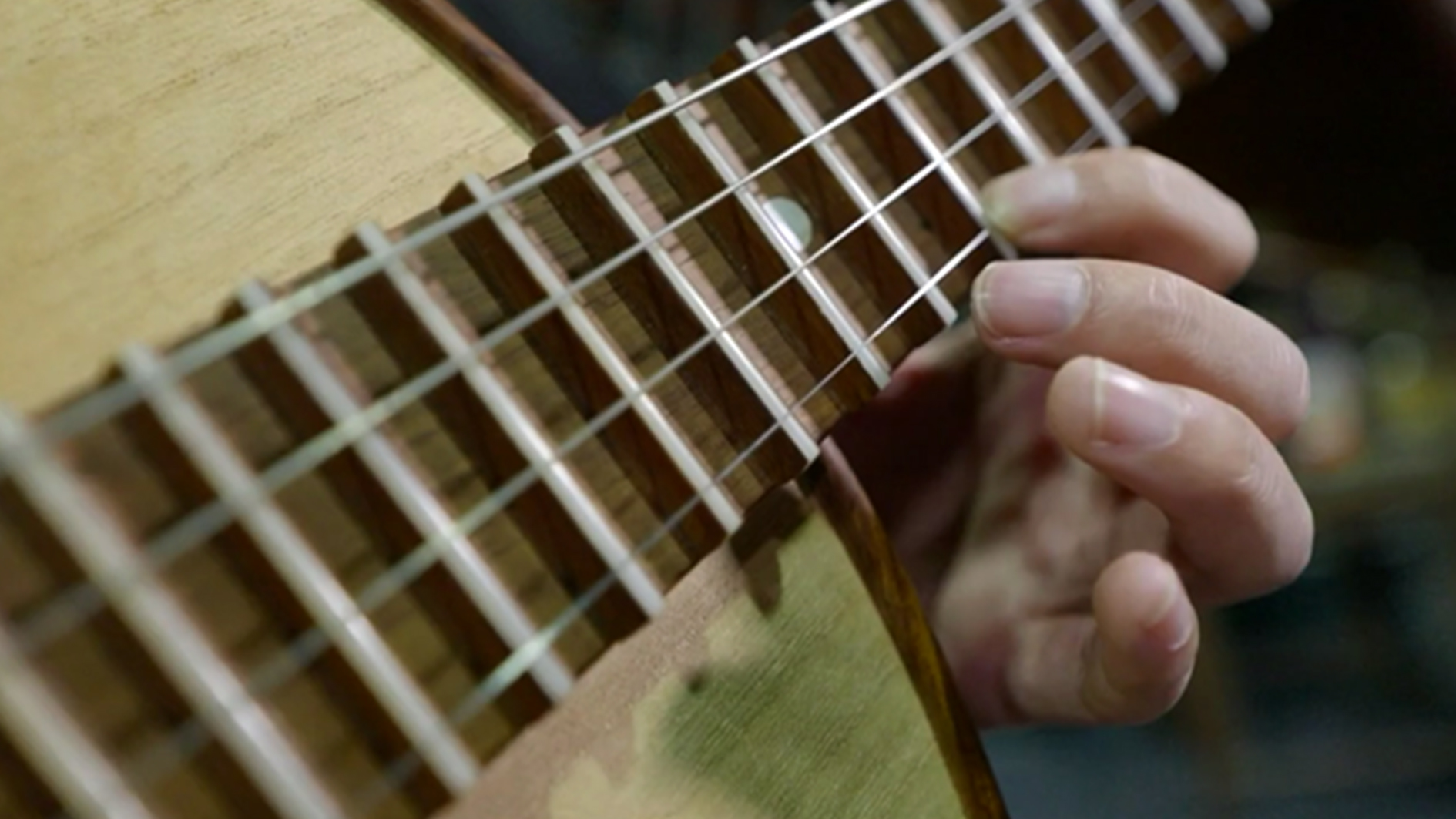 In ancient China, music was largely played with string instruments, like the Guzheng and Pipa, but the Ruan, a four-stringed Chinese musical instrument, also has a place on the list. Believed to date back to more than 2,000 years ago, this instrument is now being promoted by young composer and player, Yang Zhongguo. 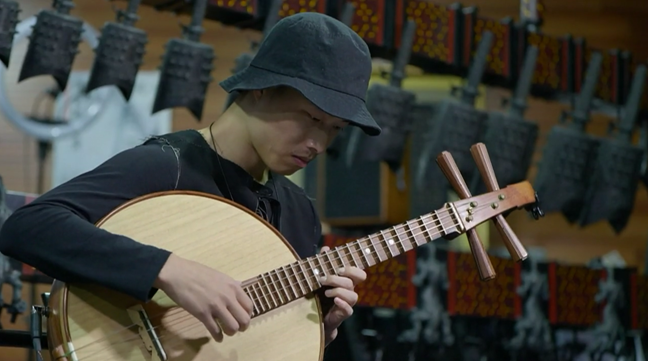 "There are so many possibilities when playing it because it is a comprehensive musical instrument," said Yang. "It has pleasant high and middle tones and base-like low tones. Throughout history, many people only wrote music for it. If I did something different, it would be that I wrote songs with lyrics for it. I blended pop music and ancient Chinese musical styles."

"Normally, I start with the simulation of drum beats and loop them. This could be the background, and then I simulate the timbre of the base. After setting up these kinds of low key melodies, I then work on the main melody. All these sounds work together and could perfectly match the ancient poem-like lyrics I create," said Yang. 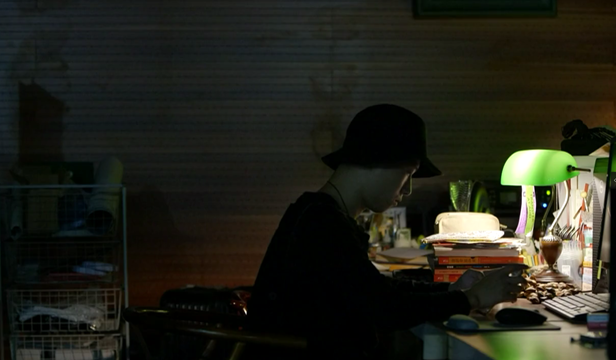 Every time Yang shows up on stage, it's always astonishing that he could make a string instrument sound like a band. And that helps him stand out in different shows and competitions.

"Sometimes when the Ruan is mentioned, there's a stereotype that it's an old school musical style. I think instruments are always dormant until someone picks them up to play. Their styles depend on how people play them. I'm glad to see that more and more people get to know about the Ruan because of my music," said Yang.

Yang was introduced to his dream instrument seven years ago when he was a college student studying dance. After years of playing the Ruan, Yang still struggles with some techniques from time to time. However, he says that's not an obstacle in his creation. He hopes one day the Ruan will be so widely known that no one asks him what kind of instrument he plays.