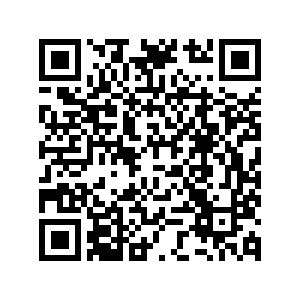 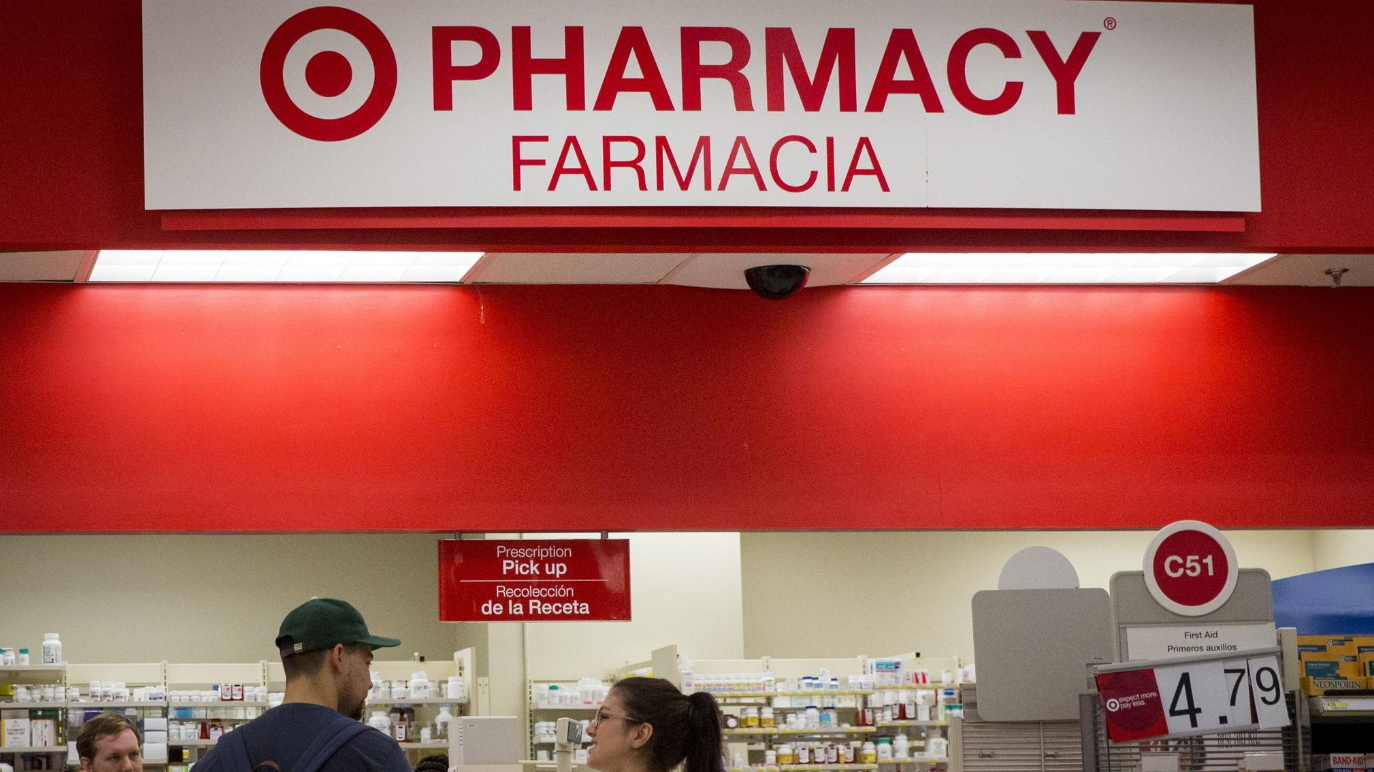 Customers wait in the pharmacy department at a Target store in the Brooklyn borough of New York, U.S., June 15, 2015. /Reuters

Customers wait in the pharmacy department at a Target store in the Brooklyn borough of New York, U.S., June 15, 2015. /Reuters

Drugmakers including Pfizer Inc, Sanofi SA, and GlaxoSmithKline Plc plan to raise prices on more than 300 drugs in the U.S. on January 1, according to drugmakers and data analyzed by healthcare research firm 3 Axis Advisors.

The hikes come as drugmakers are reeling from effects of the COVID-19 pandemic, which has reduced doctor visits and demand for some drugs. They are also fighting new drug price cutting rules from the Trump administration, which would reduce the industry's profitability.

The companies kept their price increases at 10 percent or below, and the largest drug companies to raise prices so far, Pfizer and Sanofi, kept nearly all of their increases 5 percent or less, 3 Axis said. 3 Axis is a consulting firm that works with pharmacists groups, health plans and foundation on drug pricing and supply chain issues.

Teva Pharmaceuticals Inc hiked prices on 15 drugs, including Austedo, which treats rare neurological disorders, and asthma steroid Qvar, which together grossed more than $650 million in sales in 2019 and saw price hikes of between 5 percent and 6 percent. Teva hiked prices for some drugs, including muscle relaxant Amrix and narcolepsy treatment Nuvigil, as much as 9.4 percent.

More price hikes are expected to be announced on Friday and in early January.

In 2020, drugmakers raised prices on more than 860 drugs by around 5 percent, on average, according to 3 Axis. Drug price increases have slowed substantially since 2015, both in terms of the size of the hikes and the number of drugs affected.

The increases come as pharmaceutical companies like Pfizer are playing hero by developing vaccines for COVID-19 in record time. The hikes could help make up for lost revenue as doctors visits and new prescriptions plummeted during the global lockdown.

Pfizer plans to raise prices on more than 60 drugs by between 0.5 percent and 5 percent. Those include roughly 5 percent increases on some of its top sellers like rheumatoid arthritis treatment Xeljanz and cancer drugs Ibrance and Inlyta.

Pfizer said it had adjusted the list prices of its drugs by around 1.3 percent across all products in its portfolio, in line with inflation.

"This modest increase is necessary to support investments that allow us to continue to discover new medicines and deliver those breakthroughs to the patients who need them," spokeswoman Amy Rose said in a statement, pointing in particular to the COVID-19 vaccine the company developed with Germany's BioNTech SE.

It said that its net prices, which back out rebates to pharmacy benefit managers and other discounts, have actually fallen for the last three years.

None of the company's price increases will be above the expected growth rate of U.S. health spending of 5.1 percent, she said.

Slashing U.S. prescription drug prices - which are among the highest in the world - was a focus of U.S. President Donald Trump, after making it a core pledge of his 2016 campaign. He issued several executive orders in late 2020 meant to cut prices, but their impact could be limited by legal challenges and other problems.

A federal judge earlier this month blocked a last-minute Trump administration rule aimed at lowering drug prices that was set to be implemented at the beginning of the year. It was challenged by drug industry groups, including PhRMA, the nation's leading pharmaceutical trade group.

U.S. President-elect Biden has also vowed to reduce drug costs and to allow Medicare, a U.S. government health insurance program, to negotiate drug prices. He has support from Congressional Democrats to pass such legislation, which the Congressional Budget Office has said could cost the industry more than $300 billion by 2029.