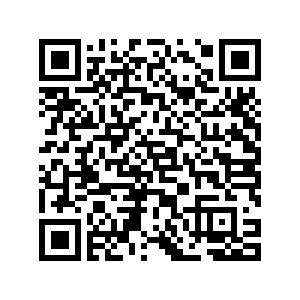 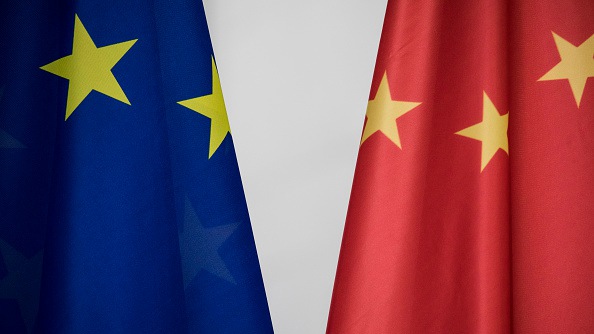 Kudos to the European Commission for finalizing a new investment agreement with China. Europe's active diplomacy also played a role in China's recent commitment to achieve carbon neutrality by 2060 – a decision that was quickly followed by Japan's pledge to decarbonize by 2050. Now it has yielded yet another major success.

The new European Union (EU)-China investment agreement will benefit Europe, China, the world, and even the United States, despite the latter's warnings against it. In general terms, the agreement signifies the intention of the EU and China to continue to deepen economic relations, by granting each party more assured access for investments in the other's economy. European industry will gain better access to China's enormous domestic market just as China embarks on a decade of green and digital economic restructuring, and at a time when Europe is striving to stay at the technological forefront in these areas.

The agreement comes in the face of deeply misguided – indeed, dangerous – attempts by U.S. President Donald Trump's administration not only to cut economic ties with China in high-tech industries, but also to contain China's growth by forging a U.S.-led alliance that Trump hoped would be backed by the EU and Asia-Pacific countries, including Australia, India, Japan, and South Korea. It appears that the incoming Biden administration may well lean in the same direction, though certainly with more finesse and less bombast than Trump.

The ostensible aim of U.S. policy is to constrain China's belligerence and human-rights violations, or so the U.S. says. But it is worth noting that the policy is favored by a bipartisan U.S. foreign-policy establishment that maintains some 800 overseas military bases, and that has repeatedly launched illegal wars, imposed illegal unilateral sanctions, and otherwise refused to abide by the United Nations Charter, treaties, and Security Council decisions. It's certainly hard to argue that China is the belligerent party here.

China, no doubt, should improve its human-rights record – particularly to address the issues raised by the UN High Commissioner for Human Rights regarding the situation in the Xinjiang Uygur Autonomous Region. But let's be clear: the U.S., Europe, India, and many Western nations should make similar improvements. Over the past 20 years, in particular, Muslim populations in the Middle East and South and Central Asia have repeatedly suffered from brutal wars waged by Western powers, domestic crackdowns, unilateral U.S. sanctions, and other abuses.

The fact is that few countries properly abide by the Universal Declaration of Human Rights; and the U.S., to its great shame, still has not even ratified the UN Covenant on Economic, Social, and Cultural Rights, while China and the EU's 27 member states did so long ago. The correct response to genuine human-rights concerns is to raise them in a serious and constructive manner, without hypocritical finger-pointing, exaggeration, or disruptions to dialogue, diplomacy, and economic relations. Let the country without sin cast the first stone. 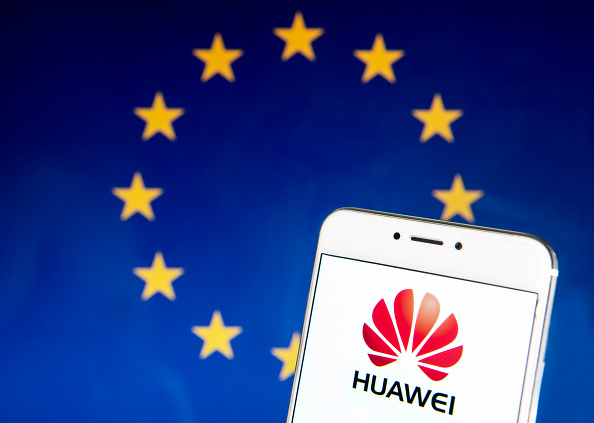 But America's real intention in opposing China has nothing to do with human rights. Particularly under Trump's lawless administration, U.S. policies have been motivated by a hunger for dominance, plain and simple. The U.S. is trying to stop China's technological and economic rise in order to preserve its own predominance. The world economic system, however, cannot and should not operate for the benefit of U.S. hegemony, especially considering that the U.S. accounts for a mere four percent of the global population.

Following the tragedies of 2020, the world needs renewed global cooperation, not a new U.S.-stoked Cold War. It is time to get the pandemic under control and to chart a new course toward recovery and sustainable development. China can and should be involved as a full partner in tackling these challenges.

After all, China, unlike the U.S. and Europe, successfully suppressed its COVID-19 epidemic in 2020 (as did most of its neighbors in the Asia-Pacific region). Now, China and its neighbors should help the rest of the world to implement the non-pharmaceutical interventions (testing, contact tracing, and quarantining) that have succeeded where U.S. and European policies have failed. And provided that the new Sinovac and Sinopharm vaccines are proven safe and effective with peer-reviewed data, China should start mass-producing and distributing these vaccines worldwide.

The EU, China, and U.S. President-elect Joe Biden's administration should also join forces to map out a green and digital global recovery. With leading emitters now pursuing carbon neutrality, and with Biden planning to return the U.S. to the Paris climate agreement and to commit the U.S. to decarbonization by 2050, we have the makings for a truly green broad-based recovery.

Similar opportunities are available with digital technologies. In a world where digital access is crucial for economic participation, 5G-based technologies promise path breaking solutions to a host of challenges, from improving energy efficiency to scaling up e-commerce and e-health. Fortunately, the EU-China investment treaty will help drive digital cooperation, which could give a huge boost to sustainable development.

Still, it will be important for Europe to continue resisting U.S. pressure against China. Trump's main weapon against China has been to cut off the export of advanced technologies with the hope of bringing Huawei and other major Chinese tech firms to their knees. This move comes straight out of the U.S. hegemony playbook, and was applied against the Soviet Union during the Cold War.

Trump's administration justifies its approach vis-à-vis Huawei on the grounds that China might spy on others using Huawei's 5G equipment. A more plausible reason is that Huawei equipment would make it more difficult for the U.S. government to spy on others, including U.S. citizens. An even more likely reason is that the U.S. naively thinks it can maintain technological superiority indefinitely by cutting off advanced inputs to China. Yet China will probably be able to close the remaining technology gaps in advanced semiconductor production quickly.

Europe is right to engage actively, deeply, and constructively with China, while also attending to its abiding and admirable concerns about human rights around the world. Biden's administration should resist the hegemonic impulse and instead restart constructive relations with China.

For now, the new EU-China investment agreement is a good way to end a dismal year. The EU is asserting its appropriate foreign-policy prerogatives independent of the U.S. But more challenges await us in 2021, when the world urgently needs to change course to end the pandemic and move onto a path toward sustainable development.