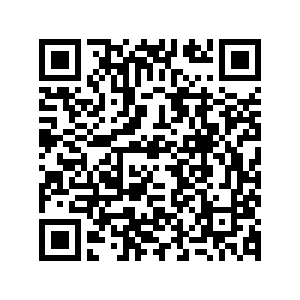 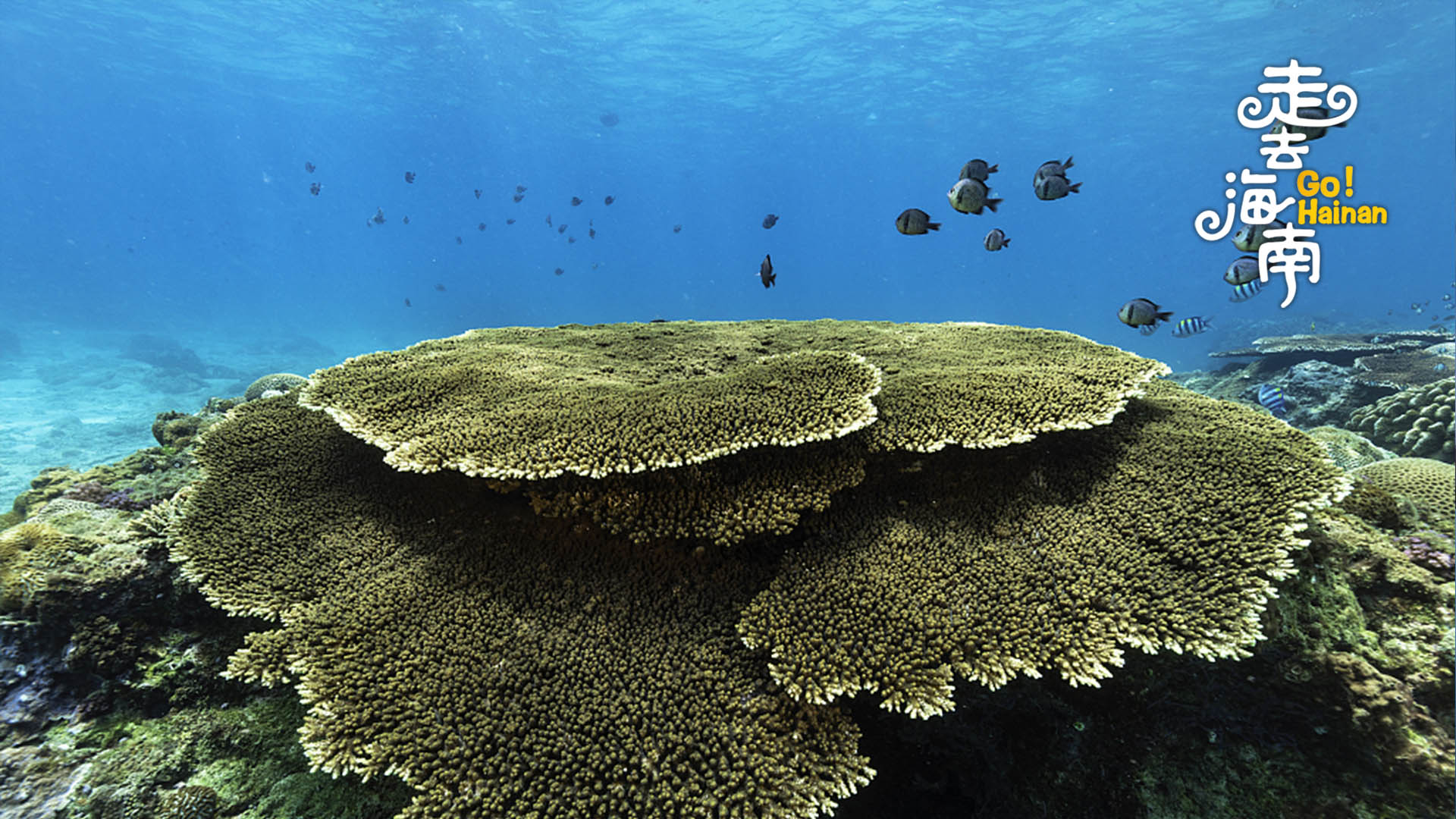 Corals have different shapes that make them resemble plants on the earth, and coral reefs are often named as the rainforests of the sea. Despite being immobile and stationed to the same spot, a coral "group" is actually a colony of myriad polyps.

Corals are marine invertebrates with bright and vivid colors, and coral polyps have clear bodies. Their wide variety of colors come from zooxanthellae, tiny algae, living inside the tissues of polyps. These "painters" produce pigments, which are visible through the clear body of the polyps.

Teeming with unspoiled tropical rainforests, sandy beaches and diverse cultures, Hainan Province is the southernmost province of China. Named as"China's Hawaii", the entire Hainan Island is also on the way to be a free trade port. The"Go! Hainan" livestream series unfolds you a new journey to explore both the fantastic islands and the undersea world.