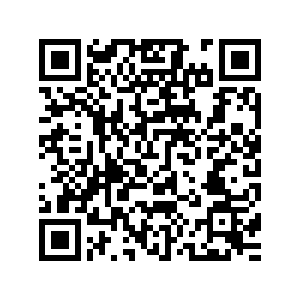 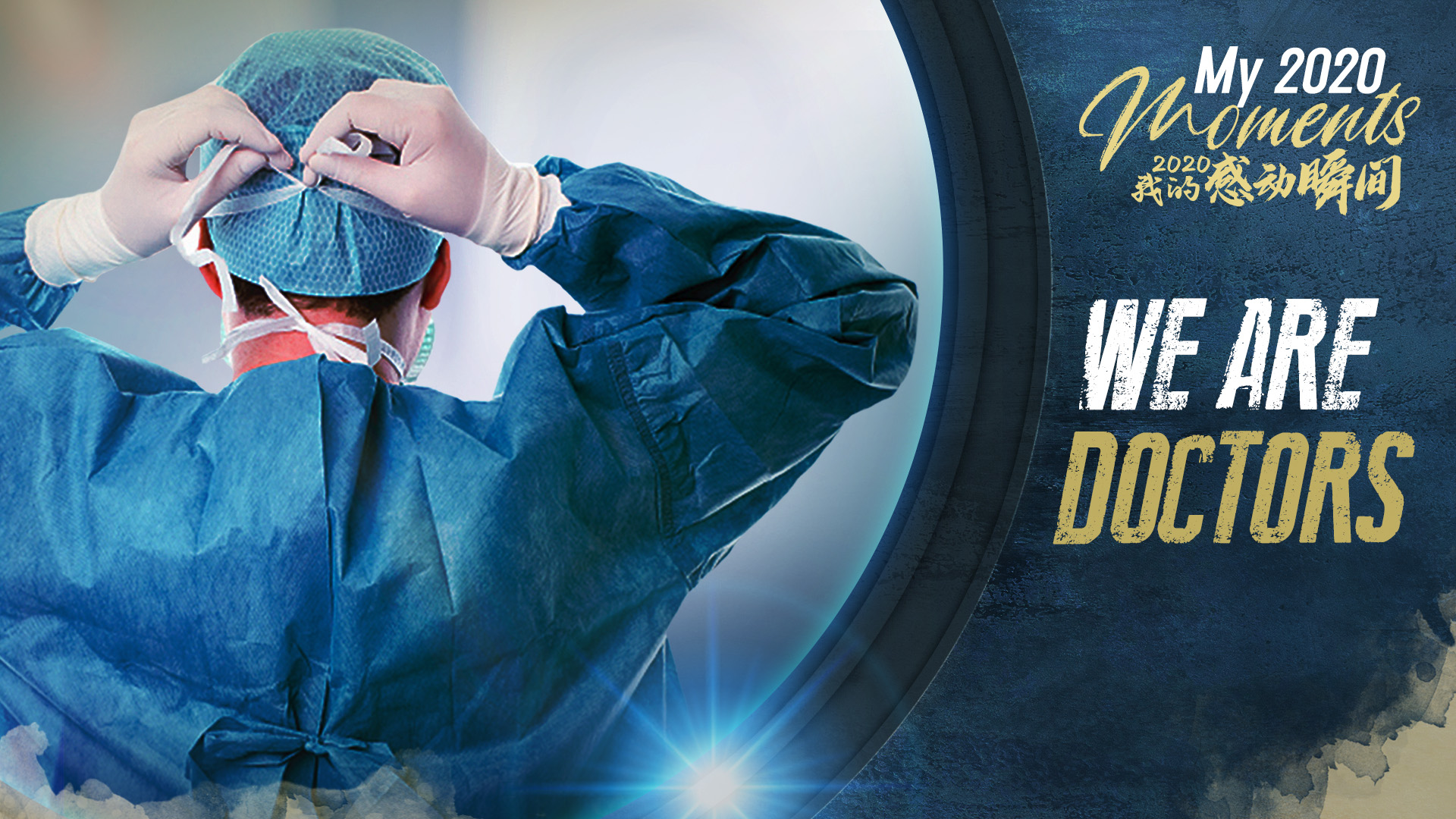 More than 1,200 medical staff from nearly 40 countries joined the Global Volunteers Alliance in 2020, an organization set up to fight the COVID-19 pandemic. Medical staff listened to online lectures given by frontline doctors and communicate with worldwide fellows via chat groups. 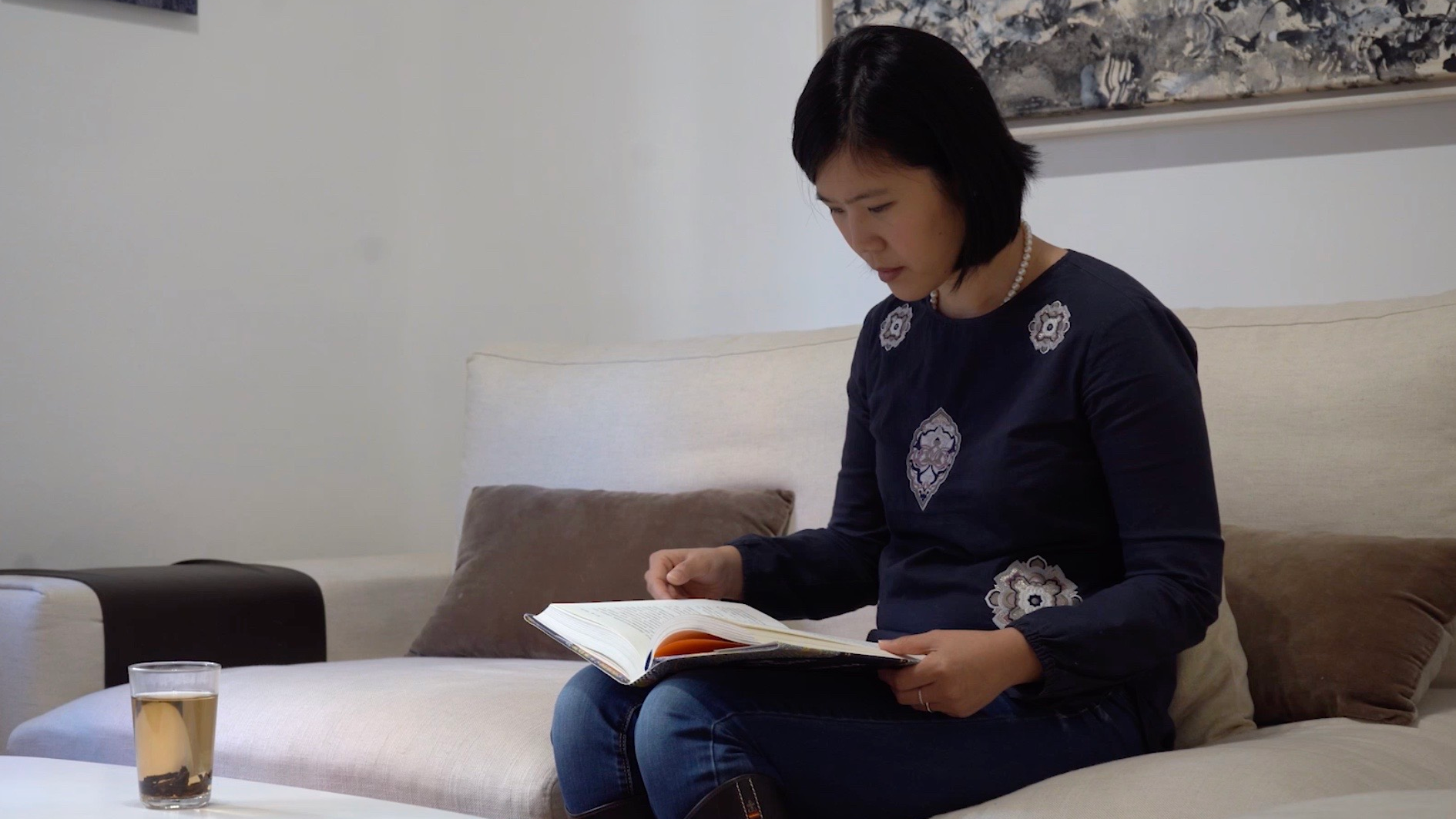 The idea of establishing the alliance came to Li Ya and her friends when they donated medical supplies to a local hospital in Madrid, Spain and doctors asked them if they could contact experts in China to share some experiences in treating COVID-19. Then, they built a platform for doctors between Spain and China. Later, more medical staff from Spanish speaking countries joined. The group grew larger and larger, finally becoming a global alliance.

Carlos Ramirez Montoya, a surgeon from Costa Rica, said he and his group joined at least six online lectures, receiving information from the alliance and helping make plans for their hospital. Peruvian neonatologist Jorge Luis Ponce Salas said that he received an important fact from the alliance: COVID-19 would not transmit from mother to child. Mariella Cama, a family doctor, working in a community hospital in the Spanish city of Barcelona, said the alliance helped a lot when they did not know how to treat recovered ICU patients. 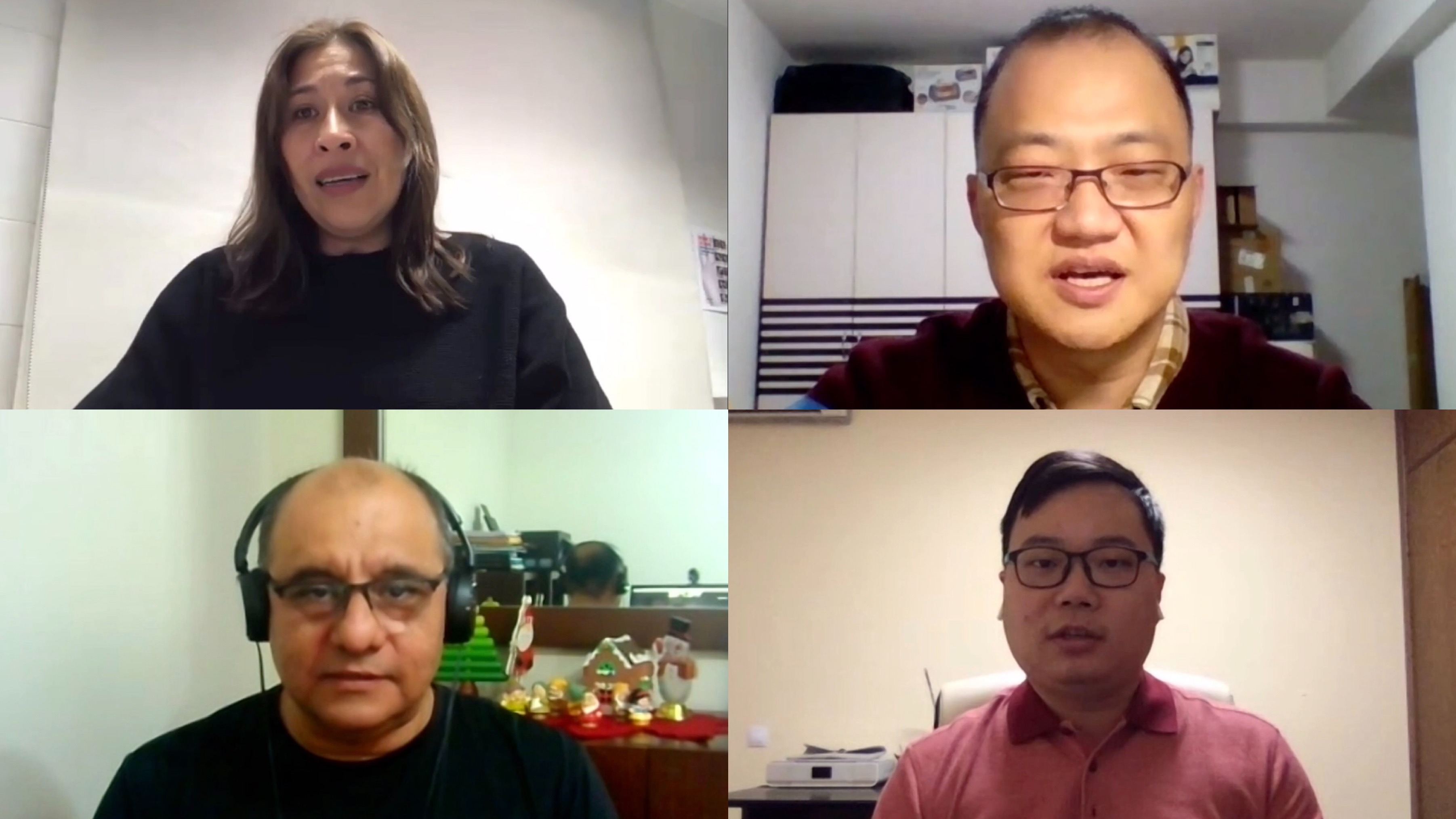 Besides medical staff, the alliance also had volunteers, including translators who helped with communication. Zhao Lei, an infectious disease doctor from Wuhan Union Hospital in China, said what impressed him most was two volunteers helping translate a TCM dietary therapy from Chinese to Spanish, summarizing the relationship between medicine and food for those with COVID-19. His wish for 2021 is similar to that of many medical workers: "I hope that the pandemic can be controlled as soon as possible."