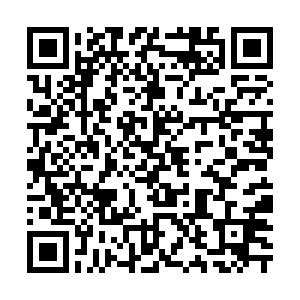 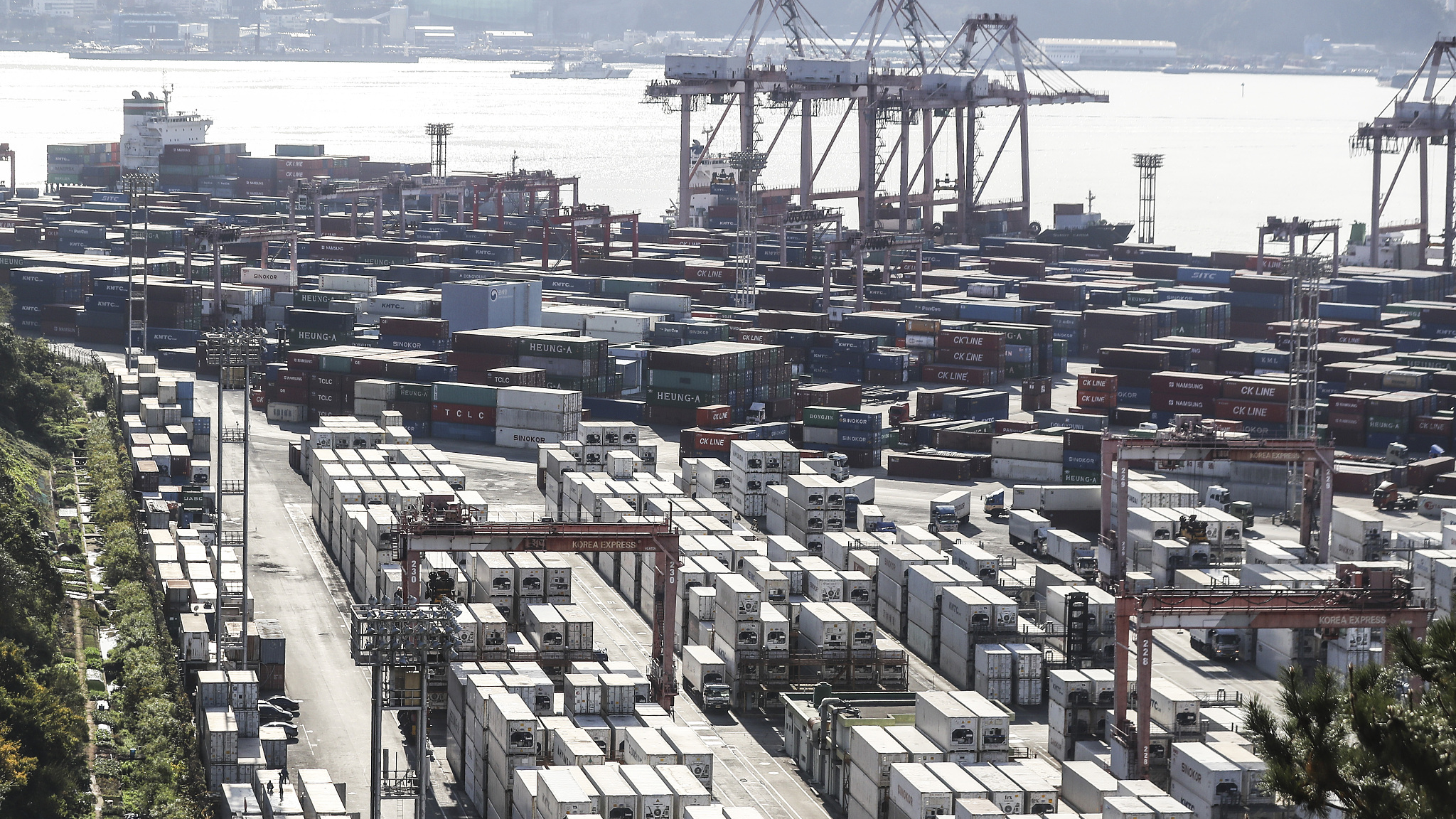 South Korea's exports expanded at the fastest pace in 26 months in December, on robust chip demand and improved global demand, providing additional signals that the recovery is on track despite resurgences in the coronavirus pandemic.

Exports in the final month of 2020 grew 12.6 percent year on year, the sharpest growth since October 2018 when it grew 22.5 percent, government data showed on Friday.

The rate of growth was sharply higher than forecast as analysts had expected a 5.6-percent-jump from a year earlier, and was much faster than a 4.1-percent-growth in November.

South Korea's monthly trade data, the first to be released among major exporting economies, is considered a bellwether for global trade. 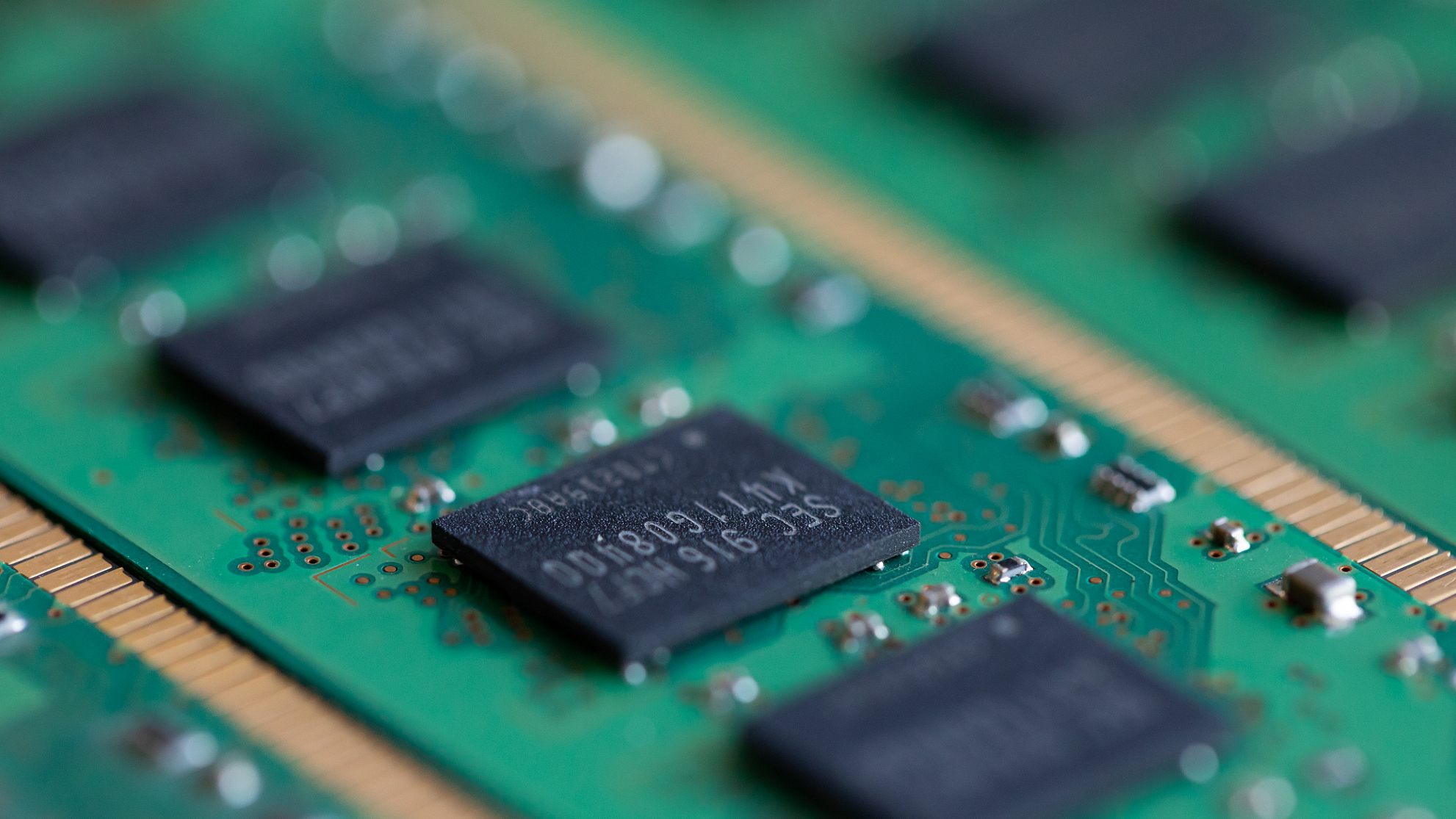 Other major items such as mobile devices, displays and computers also soared 39.8 percent, 28 percent and 14.7 percent year on year.

By destination, exports to China, South Korea's biggest trading partner, gained 3.3 percent from a year ago, and those to the United States and European Union jumped 11.6 percent and 26.4 percent.

Imports rose 1.8 percent, reversing a 1.9-percent-decline in November and marking the best reading since April 2019. Reuters' poll had expected a 2.6-percent-decline.

Meanwhile, for the whole of 2020, South Korea's exports slid 5.4 percent as the coronavirus pandemic swept world trade, but that was much better than a 10.4-percent-fall in 2019, the worst in a decade and the third-worst in the country's modern history.

South Korea's financial markets are closed on Friday for the New Year's Day holiday and will resume trading on Monday.