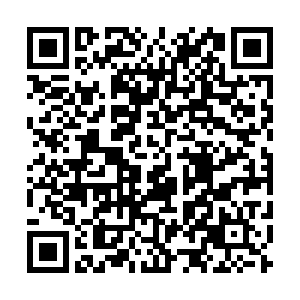 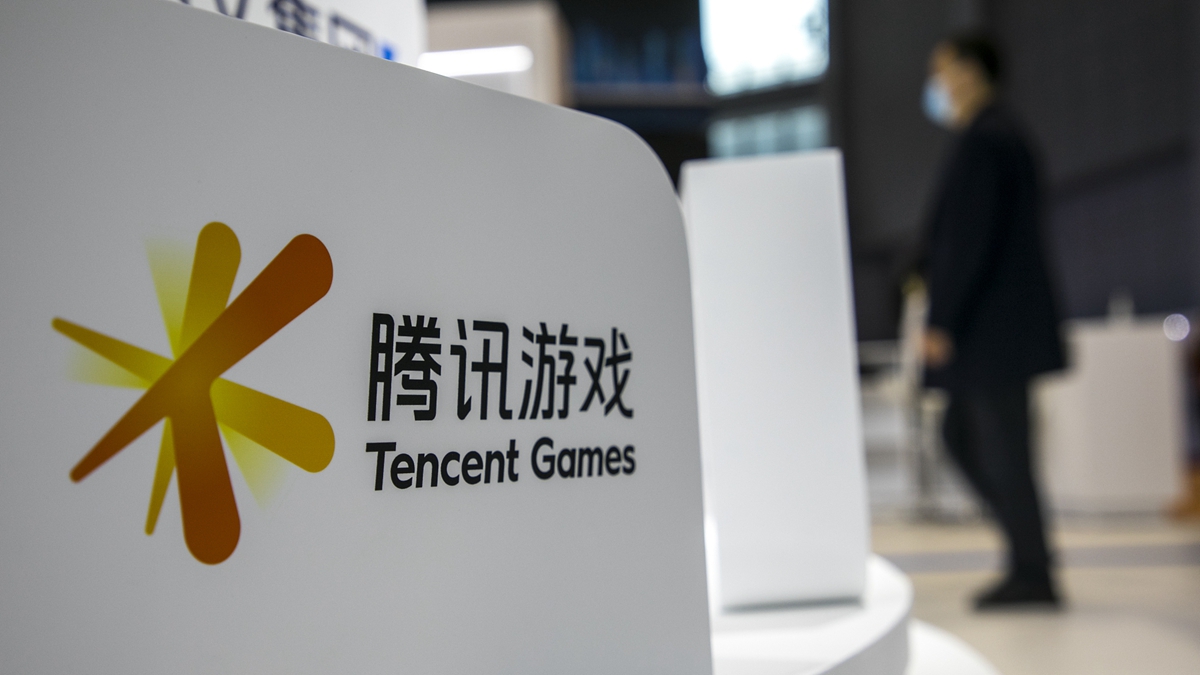 Online games developed by Tencent were reinstated on the app store of Chinese telecom giant Huawei late on Friday hours after being removed over a cooperation dispute.

Huawei earlier in the day said the removal of the games was in response to a "big change" by Tencent on December 31 to how the companies work with each other, without offering details. In a statement, the company said its decision followed an assessment by its legal team and was based on the premise that Tencent is unilaterally asking to discontinue cooperation.

Tencent explained its products were taken down because of the "the failure of Huawei's mobile game platform to renew its contract with our Mobile Game Promotion Project Agreement as scheduled."

Tencent sells some of the top-ranked online games worldwide, while Huawei has a 41.4-percent share of the domestic mobile phone market and 14.9 percent of the global market, according to data from market research firms IDC and Canalys.

According to media reports, the companies could not agree on a revenue sharing deal for the app store sales. Huawei insists on receiving a 50-percent cut, Reuters reported, citing a source.

There was already some resistance from game developers to Huawei's revenue demands. This included Shanghai-based developer Mihoyo, which last year decided not to place its hit game "Genshin Impact" on Huawei's app store because it did not agree with the commission structure for sales.