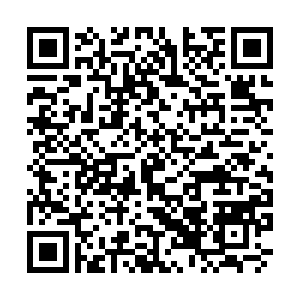 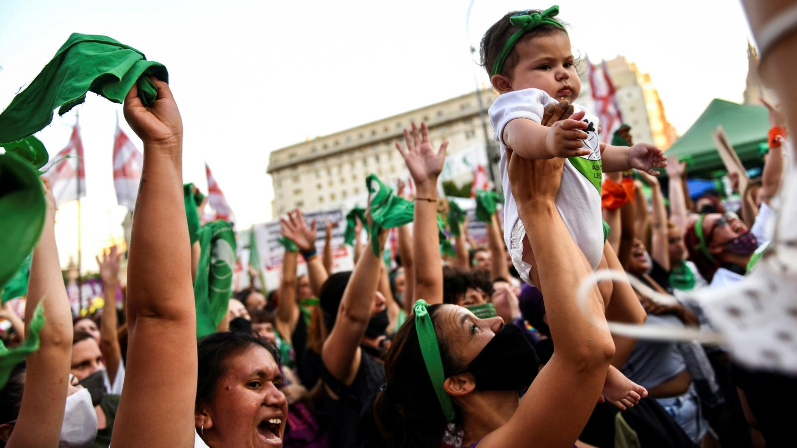 Undoubtedly, abortion, the medical or surgical procedure aimed at ending a pregnancy, remains one of the most sensitive issues in both social and political discourses. No wonder, therefore, that the media worldwide was hooked on the outcome of the Congressional voting of a bill that sought to legalize abortion.

On Wednesday, after 12 hours of debating on the highly divisive issue, Argentina's Senate voted 38-29 in favor of legalizing abortion in the predominantly Catholic country. In addition to the fact that this historic development went against the religious faith of the majority in the country, the bill was also supported personally by President Alberto Fernández.

Both abortion rights and pro-life activists kept vigil outside the debate's venue, Palace of the Argentine National Congress, hoping to put pressure either way in the voting process. The ayes had their day and with that a moral threshold was passed. Pro-life campaigners and anti-abortion activists will be interrogating the causes and ramifications of the unprecedented action in such a conservative society.

Abortion was not entirely illegal in the country, being permissible in cases of rape or when the pregnancy endangered the life of the mother. But women will now be able to have an elective abortion of a fetus that is up to 14 weeks, which is the baby bump starts being felt in the womb. This is, of course, in addition to the previous permissible cases of aborting pregnancies from rape or health emergencies.

Going by long held sentiments against abortion in Argentina, the success of the bill was part of President Fernández's campaign promise who just prior to his inauguration had promised to "put an end to the criminalization of abortion." Fernández was definitely satisfying the demands of his major political constituents by personally ensuring that the populist bill sailed through this time after a similar attempt was defeated in the Senate in 2018.

Analysts also see his career as a criminal lawyer being a contributing factor in his personal quest to legalize abortion. It could be that in the course of his work he witnessed instances of what in his view were injustices on women who sought abortions, either through criminal prosecution or suffering the results of unsafe abortion. When presenting the bill to Congress in November, Fernández said it was aimed at saving the lives of about 40,000 women treated in hospital every year after botched illegal procedures.

Besides the legal aspect, the passing of the bill is a sad reality to the Catholic Church, which had held sway not just in Argentina but across Latin America. The number of Catholics in the country was at one time placed at 90 percent, with Roman Catholicism seen as a major influence in its socio-cultural and political dispensation. In recent years, research shows that Catholics have declined gradually but significantly across the region by about 14 percent. 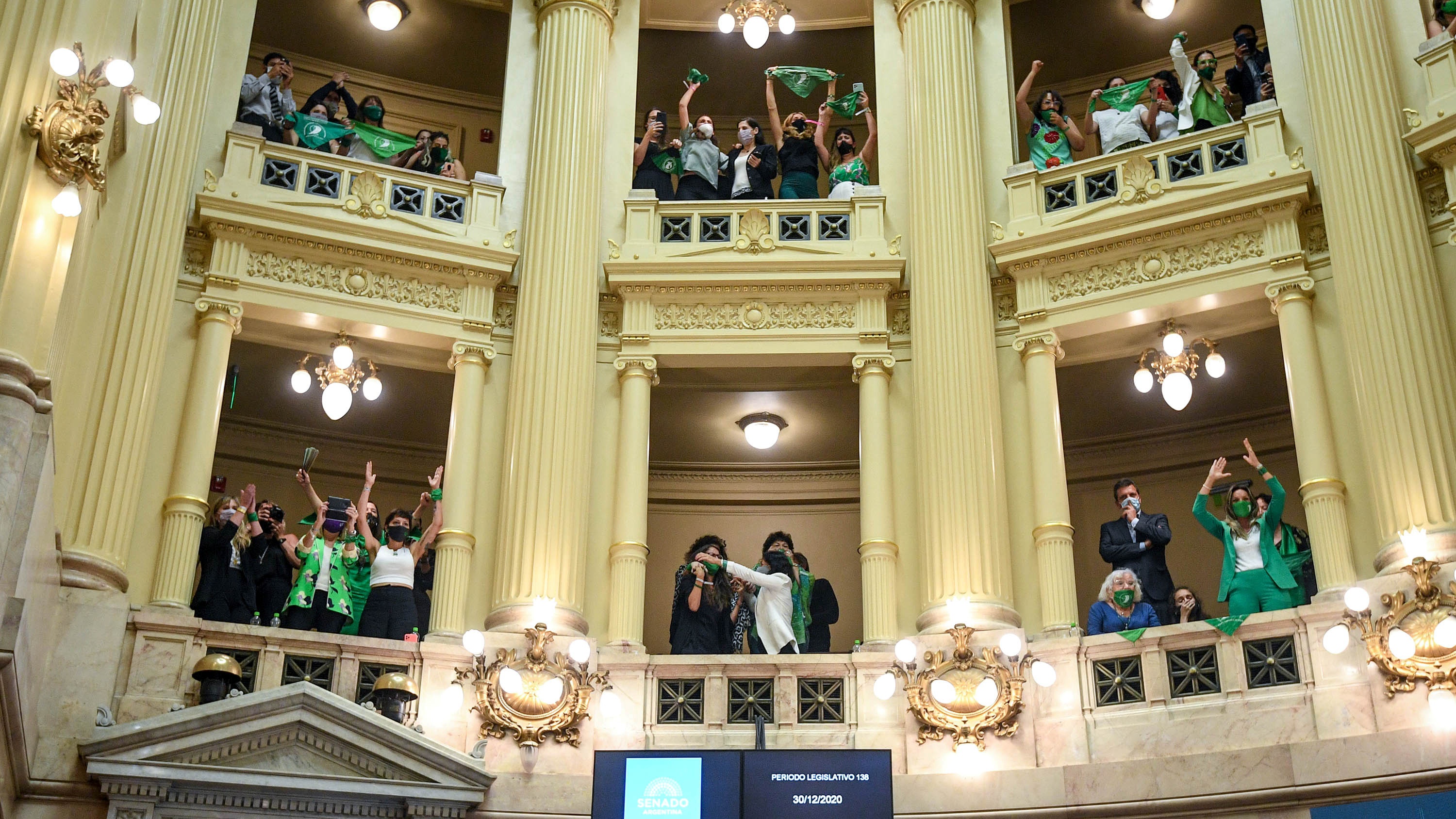 Ironically, Argentina is the home country of Pope Francis, who before the Senate session began on Tuesday tweeted, "The Son of God was born an outcast, in order to tell us that every outcast is a child of God. He came into the world as each child comes into the world, weak and vulnerable, so that we can learn to accept our weaknesses with tender love."

Going by the result, however, it shows the exhortation from the most influential Argentine went unheeded. Even as the Pope reportedly has good relations with the country's government, Fernández made a statement that his tenure will be characterized by a clear distinction between the affairs of Church and the State.

As social pressures climax, the Catholic Church could also be losing touch with the changing reality of its congregations. This kind of 'loss' in the Pope's backyard does not augur well for the church's authority not just on the controversial issue of abortion, but in other moral dictums as well where the institution's word is taken as law. Faced with moral dilemmas, people are increasingly choosing expediency.

As the heat generated during the lobbying of the Argentine bill clearly shows, abortion is a very emotive matter with far-reaching ethical, religious, legal, health and gender implications for both individuals and societies. The influence and import of Argentina's action across the region will be seen in the coming months and years, taking into consideration that elective abortion is generally a criminal offence in the region's major countries.

Going by global trends, one cannot make a blanket judgement on abortion. It is up to every country or society to cross that bridge when the time comes, like it finally dawned for Argentina. The outcome will be determined by the weight of the pros and cons.