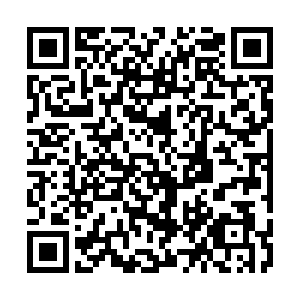 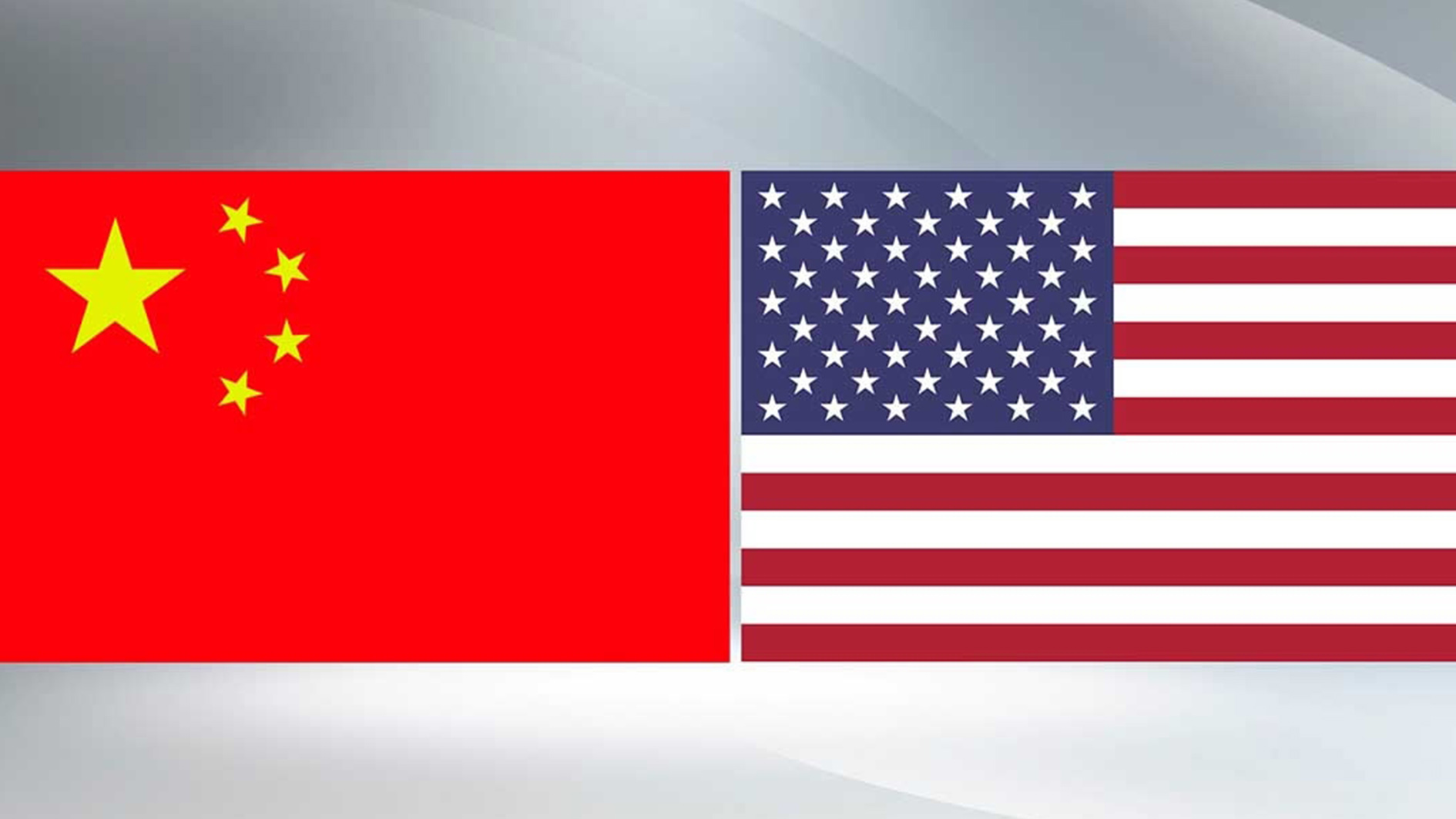 "The element of trust is the oxygen in international relations. Without trust, it's very difficult to have basic interaction, let alone bilateral cooperation," said Chen Dongxiao, president of the Shanghai Institute for International Studies. CGTN Host Tian Wei spoke to Chen on whether the incoming Biden administration can build trust.

Chen stressed the important role that both China and the U.S. hold for the world. He said: "Both countries are key anchors for solving climate change, the pandemic, extremism, terrorism and other catastrophic disasters." He added that both sides need to appreciate the special role that is entrusted upon them.

The Trump administration's attitude towards China was characterized by decoupling, inconsistency and rhetoric, hardly a trifecta for building trust. In contrast, former Vice President Biden provides stability and predictability.

The key question is whether Biden will take a more pragmatic approach to China or follow Trump's decoupling drive. Chen said "Washington argues that Beijing should take the initiative because Biden has been constrained by Trump...But they may say this because Biden has said he will continue some tough policies against China as leverage."

Chen said that although Biden walks a fine line during the transition period, it is no excuse for avoiding a proactive policy. He said that for China's part, Beijing is ready to reactivate all dialogue with senior officials to engage with the U.S.

Chen said that Biden's cabinet appointments and declarations are promising, explaining "Biden is more pragmatic and recognizes that both sides are different. The key players appointed by Biden have ruled out a Cold War with China." Chen said that the U.S. and China collaborating on common challenges as opposed to mulling over differences are another element of trust.

Despite China-U.S. tensions beginning with the Trump-initiated trade war before moving into other fields like technology, media and security, bilateral trade has remained a reliable constant. Chen said: "We need to rebuild trust in spite of the pressure. But regardless of the rhetoric of decoupling the China-U.S. economic relationship is still there." Indeed, China became the U.S. top trade partner for 2020.

Alongside trade, the new year has presented China and the U.S. another avenue of cooperation. "It's very important for both sides to work together on making vaccines a public good for people around the world. Only by making vaccines accessible for everyone can we totally control the pandemic. This is a key responsibility for China and the U.S. to ensure financial stability," he said.

While the outgoing Trump administration will never be known for its adherence to the truth, the question now is whether China and the new Biden administration can score goodwill and earnest efforts in the New Year.