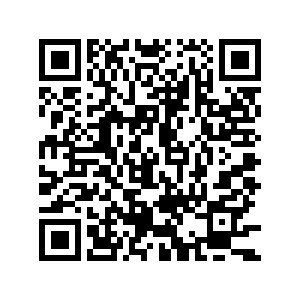 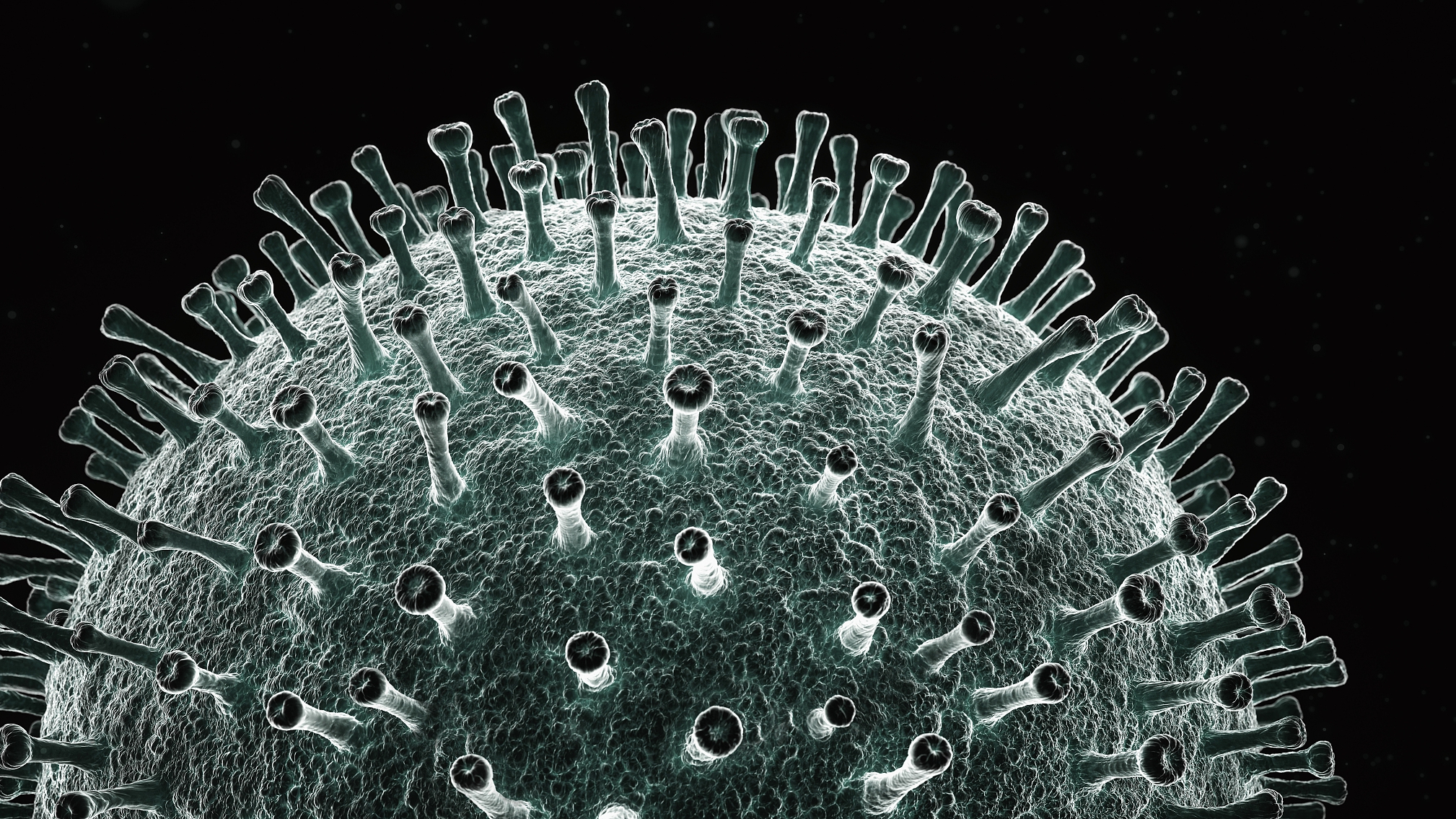 SARS-CoV-2 is the virus that causes COVID-19. /CFP

SARS-CoV-2 is the virus that causes COVID-19. /CFP

Four variants of the SARS-CoV-2 virus responsible for causing COVID-19 are circulating worldwide, said a report released by the World Health Organization (WHO) on Thursday.

A variant of the virus with a D614G substitution in the gene encoding the spike protein emerged in late January or early February 2020. The mutated virus replaced the initial SARS-CoV-2 strain by June 2020 and became dominant, said the report. This strain has increased infectivity and transmission but doesn't cause more severe illness or alter the effectiveness of existing laboratory diagnostics, therapeutics, vaccines, or public health preventive measures.

The second variant was identified in Denmark's mink breeding farms in late January or early February 2020. Named "Cluster 5" by Danish authorities, this variant may reduce virus neutralization in humans, which could potentially decrease the extent and duration of immune protection following natural infection or vaccination. The report said this variant does not appear to have spread widely.

On December 14, 2020, the UK reported to WHO a new variant referred to as SARS-CoV-2 VOC 202012/01, which first appeared in southeast England. Preliminary studies suggested that this variant has increased transmissibility but indicated no change in disease severity. The report said that VOC-202012/01 had been reported in 31 other countries/territories/areas in five of the six WHO regions as of December 30, 2020.

The fourth variant, 501Y.V2, was reported on December 18, in South Africa. According to preliminary studies, the variant is associated with a higher viral load, suggesting a potential for increased transmissibility.