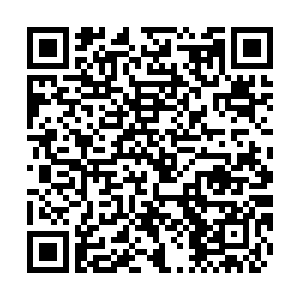 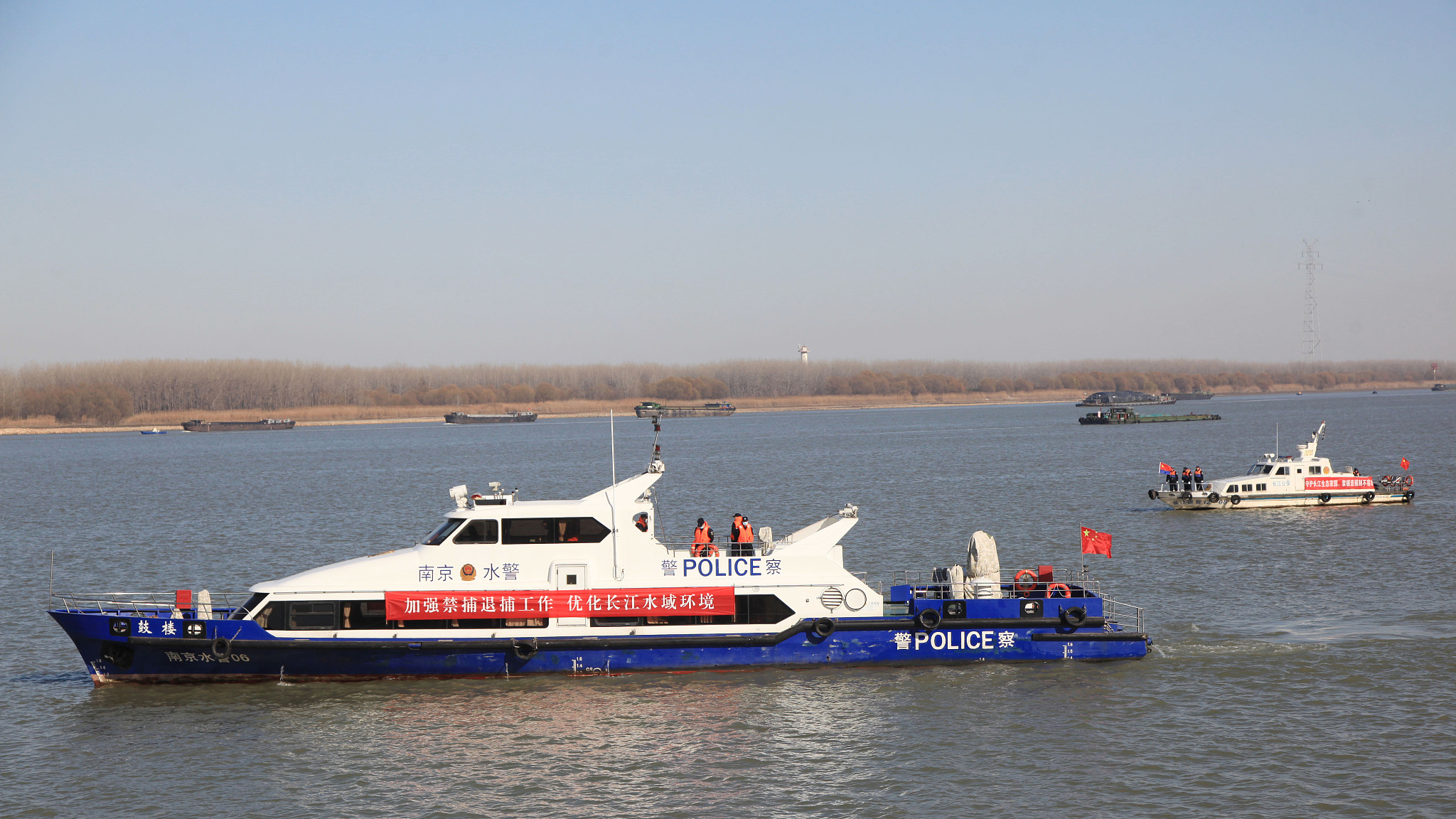 A complete 10-year fishing ban is now in place in all pivotal waters of the Yangtze, China's longest river. Two days earlier, a ceremony in Wuhan, capital of central China's Hubei Province, marked the beginning of the ban.

For decades, urbanization and shipping along the Yangtze River led to the reduction or disappearance of aquatic habitats. Agricultural fertilizers and pesticides have also led to pollution in the river.

Ma Xinglin, a former fisherman, aged 49, in southwest China's Sichuan Province, said that in the 1980s, he could easily catch 10 kilograms of fish with a fishing net at a shoal. But around the year 2000, "it was hard to make a living through fishing with fewer fish in the river."

Responding to the deterioration of the river, China began to adopt seasonal fishing bans along the Yangtze starting from 2003, but as the fish in the river generally have a lifespan of four years, the seasonal fishing ban was unsuccessful in protecting it, Cao Wenxuan, a researcher at the Chinese Academy of Sciences, also the first person suggesting the fishing ban, told CGTN.

As per the suggestion of Cao and other experts, the central government introduced a 10-year fishing ban in key areas of the river in 2019. Under the ban, nearly all types of fishing have been banned in 332 conservation areas in the Yangtze River Basin. One year later, the ban was expanded to all natural waterways and major tributaries of the river.

Prior to the national ban, provinces along the Yangtze River had already stepped up efforts to protect the "mother river" of the Chinese nation.

"Hubei Province began implementing the ban in 2017. We make sure there are no fishing boats along the river, no nets in the water, and no wild fish sold in markets," Lei Liangwei, an official from the Agriculture and Rural Affairs department of the province said.

Zeng Jian, an official of the Wuhan Public Security Bureau, told CGTN the department cracked down 75 criminal cases related to illegal fishing up until last December. And in the next 10 years, one of their daily tasks will be patrolling the river for illegal fishing.

Hunan, another province located in the river's middle reaches, has closed and dismantled all 39 illegal wharves along the Yangtze River mainstream while restoring the ecological environment there. The province has also planted over 1,300 hectares of forest along the river.

In 2019, the average concentration of total phosphorus, a chemical element that can speed up eutrophication of rivers and lakes, in the province's Dongting Lake, the second-largest freshwater lake in China, dropped by 41 percent compared with that of 2015. With improving water quality, the lake also saw more than 246,000 wintering water-birds in 2020, the highest number in the past 10 years. 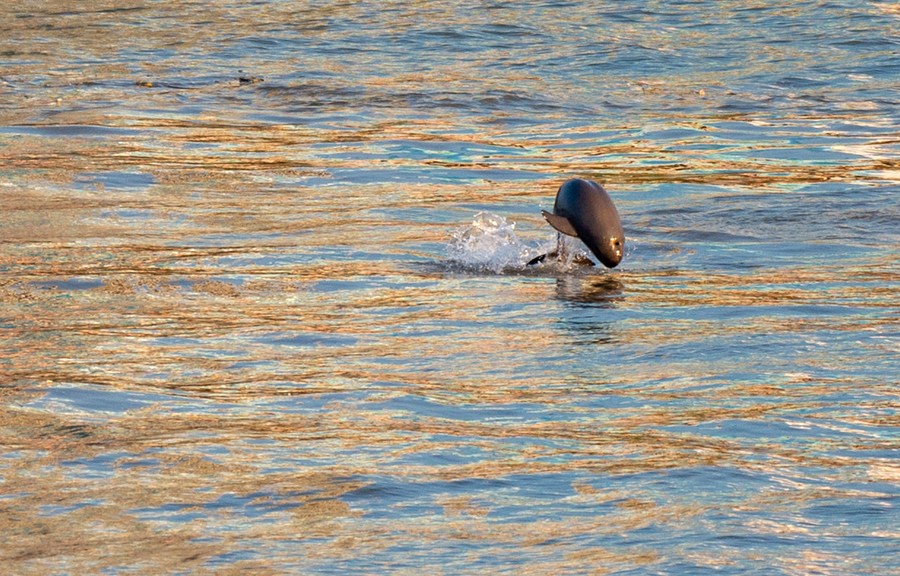 Due to the strict fishing ban, more than 200,000 fishermen have had to find other jobs, which is hard for many to accept. Local governments have rolled out a slew of measures to take care of the fishermen's welfare.

In Hunan, the government helped more than 16,000 fishermen find other jobs, accounting for 97 percent of the total in the province. And all the fishermen who meet the conditions in the province have been included in the pension system.

Moreover, as fishermen's boats and nets are no longer needed, a third-party assessment agency have conducted on-site assessment and a compensation fund will be given to fishermen to ensure their interests, said Wang Yuanbao, an official of the local agriculture department.

Shi Zhongfang, a former fisherman in the city of Yuanjiang, now runs a restaurant featuring traditional fishermen cuisine. "The future generations will benefit from what we are doing now," he said.

"We can find jobs in other places although we cannot fish in the Poyang Lake anymore," said Ye Xin, a fisherman in the township of Wucheng, southeastern China's Jiangxi Province. "Now, the township is promoting tourism, which will bring us more job opportunities."

"With the fishing ban, I don't have to worry about my husband's safety anymore. He was still fishing two years ago, and whenever the wind picked up, I had my heart in the mouth," said the 66-year-old Li Qiying, who lives in Zhicheng Township in Hubei.

Li Qiying used to fish in the Yangtze River with her husband. In 1985, her one-and-a-half-year-old son fell into the river by accident and drowned during a fishing trip. Since then, she quit fishing and took care of the family onshore.