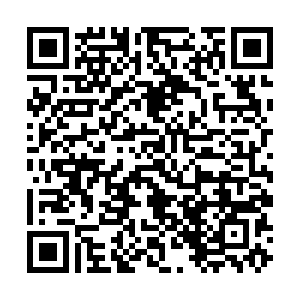 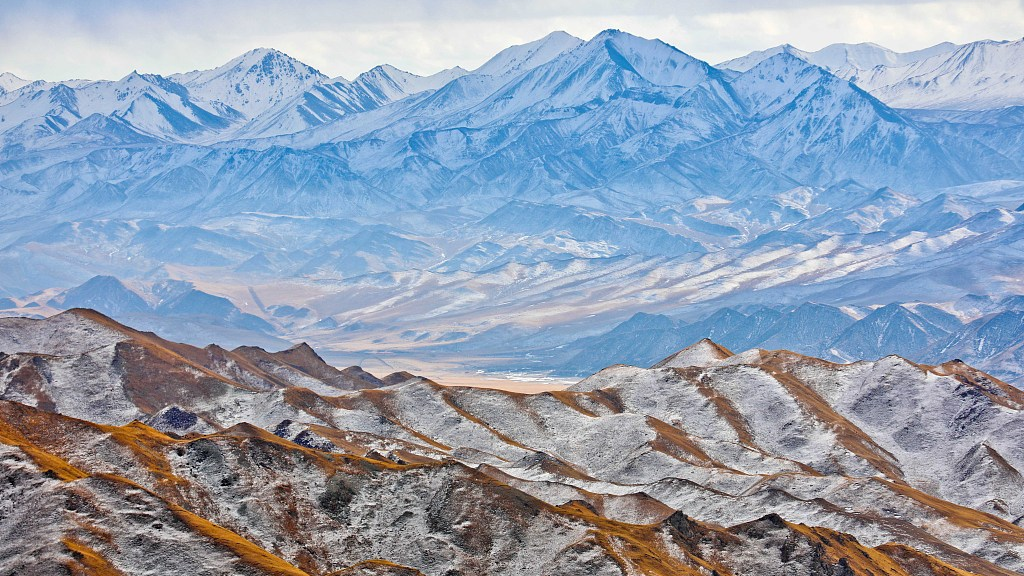 "The current investigation results show that there are 11 species of first-class state protected animals, 19 species of second-class state protected animals, and about 30 species of animals that are under provincial protection in the Qilian Mountain National Park," said Zhang Yu, deputy director of the management office of the Qilian Mountain National Park Qinghai Administration.

The park also discovered eight new insect species, which were recorded for the first time worldwide.

The snow leopard, which is under first-class state protection, is a major species in the park. The individual identification of the monitoring data shows that the park has the highest density of snow leopard population in China and even in the world.

"Based on our preliminary estimation, the population of snow leopard in the Qinghai area of the Qilian Mountain National Park is 200 to 300. Of course this is just an estimation. We have identified about 100 individuals," said Zhang.

Located in the border area of Gansu Province and Qinghai Province, the Qilian Mountain National Park is one of 10 national parks set up as the first batch of China's national parks.

In order to better protect the ecological environment, a full-coverage monitoring network was set up in the park, of which the area stretches for hundreds of miles. Taking advantage of the network, the park has completed a background investigation of its ecological resources.