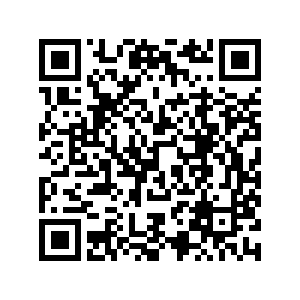 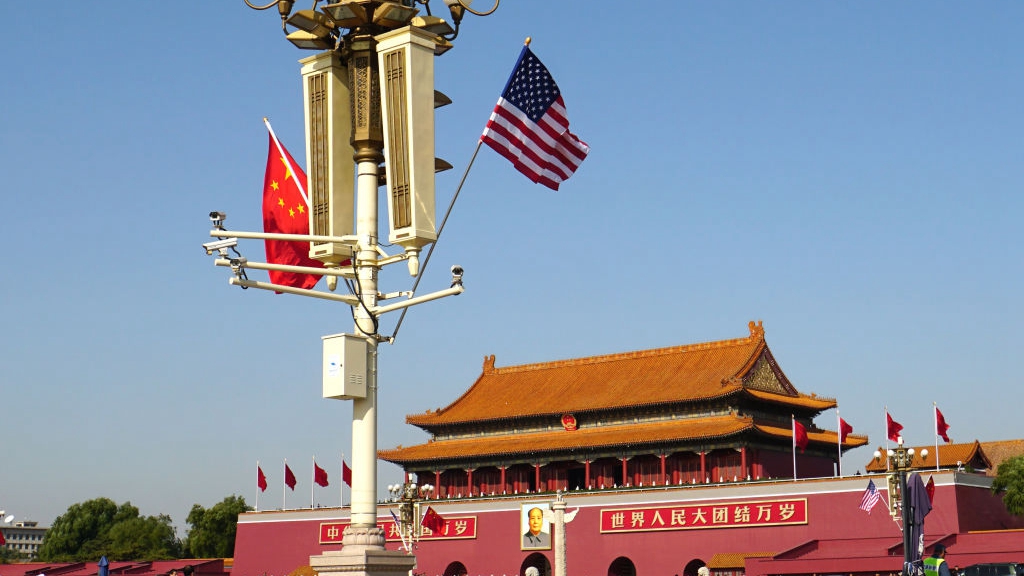 2020 was a year of contrasting approaches, standpoints and ultimately fortunes for the world's two leading economies. Chinese President Xi Jinping's New Year address underscored the differences between the two nations.

Naturally, respective efforts in recognizing and confronting COVID-19 and its impact have greatly influenced the state in which the two nations enter 2021.

China begins the new year as one of the few economies to have grown in 2020 and has a population largely free from the virus. Attaining such a position has not been without sacrifice as President Xi acknowledged.

"With solidarity and resilience, we wrote the epic of our fight against the pandemic," he noted before paying tribute to those who have made the ultimate sacrifice in saving others. "Numerous people fulfilled their missions at the cost of their lives," he said.

While China was able to celebrate the fruit of such a collective undertaking, in the U.S., President Donald Trump was forced to cut short celebrations for the new year and return to Washington from his Mar-a-Lago resort in Florida.

At a time when COVID-19 cases are soaring in the U.S., President Trump has become entangled in a row over a defense funding bill worth over half a trillion dollars. Trump's veto was overturned by Congress, the first such move during his tenure and a clear sign of diminishing power in the closing days of his presidency.

With an estimated 500 guests at the Mar-a-Lago new year event, with little to no observation of social distancing or mask wearing, the divergent approach to the virus could not be starker and embodies the challenge the U.S. faces in overcoming the pandemic.

Coordinated action has allowed China to announce that "the 13th Five Year Plan has been accomplished in full" as the nation looks forward to the agreement of the 14th Five Year Plan and focuses on broader goals for the new decade domestically, internationally and in space.

It was of particular note that President Xi articulated a hope expressed by many in 2020, that the pandemic has shown the path to international consensus in tackling the common threats of the future. "The whole world is one family. After a year of hardship, we can understand more than ever the significance of a community with a shared future for mankind."

2021 will see the appointment of a new U.S. president who has a greater faith in multilateralism, but it will take time for change to be affected, especially what could remain a Republican Senate. 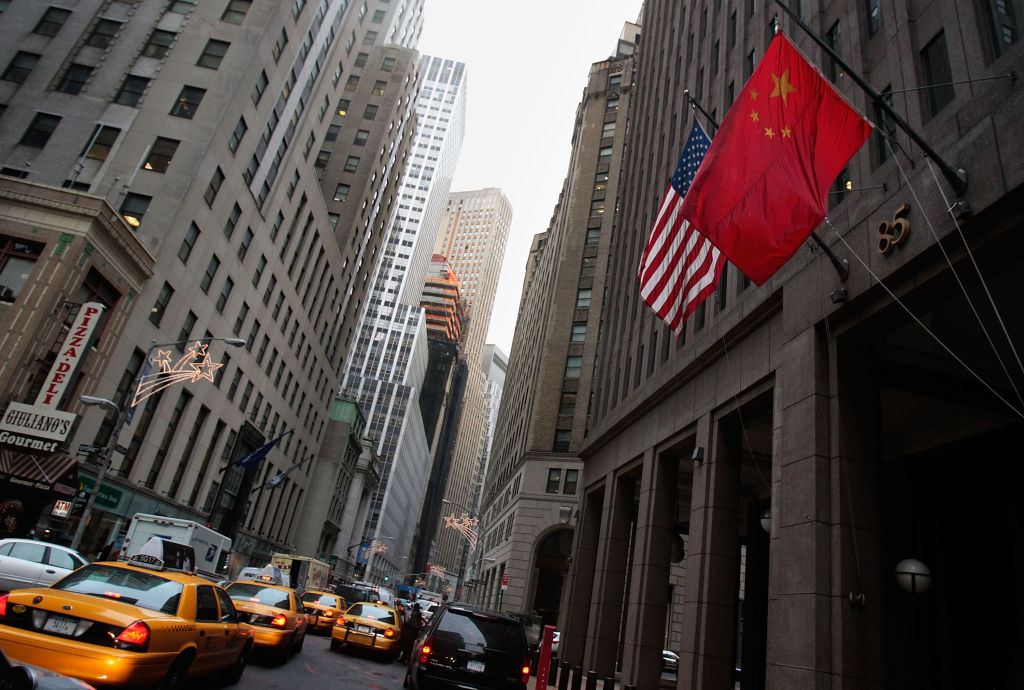 A Chinese national flag hangs next to a U.S. national flag outside the Goldman Sachs headquarters building in New York, U.S., December 16, 2008. /Getty

A Chinese national flag hangs next to a U.S. national flag outside the Goldman Sachs headquarters building in New York, U.S., December 16, 2008. /Getty

In addition to revealing lessons for future pandemic cooperation, world leaders will meet in the United Kingdom for the COP26 climate conference, which is set to be the first major test for the newfound belief and urgency of collective international endeavor after the pandemic.

While Beijing surprised the international community with plans for carbon neutrality by 2060, the U.S. remains outside of the Paris Climate Accord until President-elect Joe Biden makes good on his election pledge of committing the U.S. to a similar program and carbon neutrality.

Green initiatives are likely to be the vehicle for economic recovery, as witnessed in China in 2020 with major infrastructure projects such as high-speed rail stimulating the economy. Such programs though are hard to initiate until the virus is under control.

When it comes to internal cooperation on trade, China was also able to begin the New Year with a landmark "comprehensive agreement of investment" with the European Union, while in the U.S., the New York Stock Exchange is primed to delist Chinese telecom firms from the exchange.

The divergence between the two states is clear. One of coordination vs fragmentation regarding COVID-19, of multilateral aspiration vs exceptionalism on a coordinated response to the pandemic and climate change, of engagement vs isolationism when it comes to trade.

While China faces challenges of its own, continuing to overcome the pandemic is essential to building for the future. The intransigence of the U.S. on the simple measure of compliance is hampering the realization of America's own goals and potential for the future.

Fresh leadership from the Biden administration is greatly needed. Just as China's population has demonstrated the importance of collective endeavor, so to at a global level, is such common purpose required. The world and China are stronger with an engaged United States.

A continuation of intransigence and disengagement perpetuates the contrasting fortunes for China and the U.S., socially, economically and into the future. 2020 has tested all nations, 2021 will be the year in which we will discover which nations succeeded and which have been found wanting.