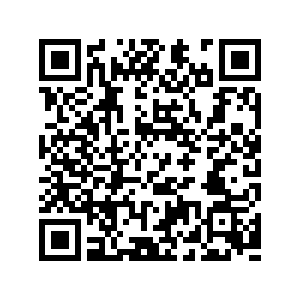 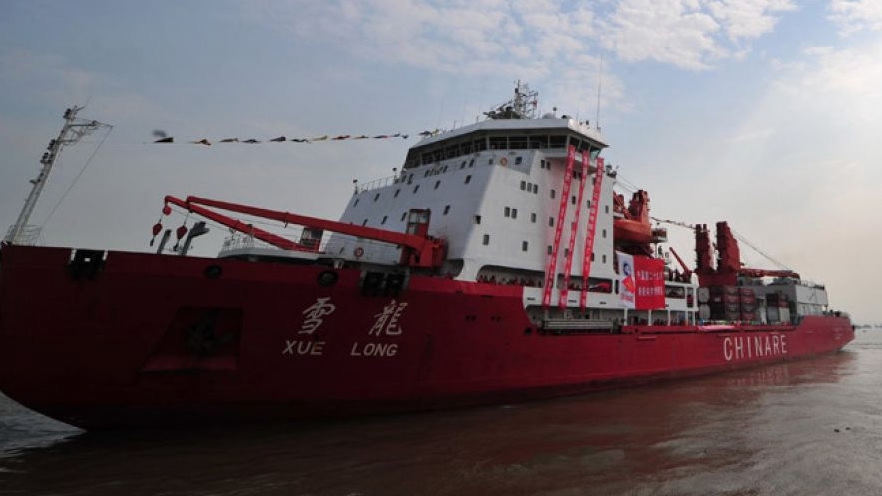 Editor's note: Sam Kelly is an Australia-based observer with interest in Chinese history, culture and economics. The article reflects the author's opinions and not necessarily the views of CGTN.

Less than a week before Christmas, an Australian expeditioner would have received one of the best gifts of the year - a longer lifespan - thanks to the efforts of the Chinese icebreaker, MV Xue Long 2. The rescue was made possible by teams from China, Australia, and the U.S.

As an observer who keeps up to date with current events, it is extremely encouraging and inspiring to learn of professionals from various countries working together in the interest of a noble goal.

It is also refreshing to hear Kim Ellis, the Director of the Australian Antarctic Division giving credit where it is due by stating that "we're extraordinarily grateful to the Chinese and U.S. Antarctic Programs for the fact that they were able to change their operating models and come to our assistance." These comments are a welcome change to the regular cases of negativity often seen in the sphere of geopolitics.

Unfortunately, at the time of writing, there is no readily available evidence of Scott Morrison, the Prime Minister of Australia, making comments similar to those of Kim Ellis. Even a positive tweet on this subject from Mr. Morrison would no doubt go a long way in improving relations between Australia and China, given the current tensions between the two countries.

As an Australian, I feel personally inclined to extend my gratitude to the Chinese leaders who facilitated the rescue; especially since Antarctic expeditions are expensive and the icebreaker went out of its way to help a single Australian who was in need of assistance.

Furthermore, this sentiment does not come from me alone. A review of this story across Australian social media reveals that plenty of Australians feel the same way. The following is a Facebook comment from a fellow Australian in relation to this story published by the Guardian Australia, "see the different countries can work together for the good of humanity when it suits. Well done to all concerned."

As these events are fairly recent, my communications about this matter with other Australians in person have been limited. Nonetheless, one fellow Australian did mention that China deserved far more acknowledgment than it received in the media and from Australian politicians. This is especially since a few high-ranking Australian politicians are quick to make negative comments about China at certain times but fail to make positive comments when it is just as important to do so. 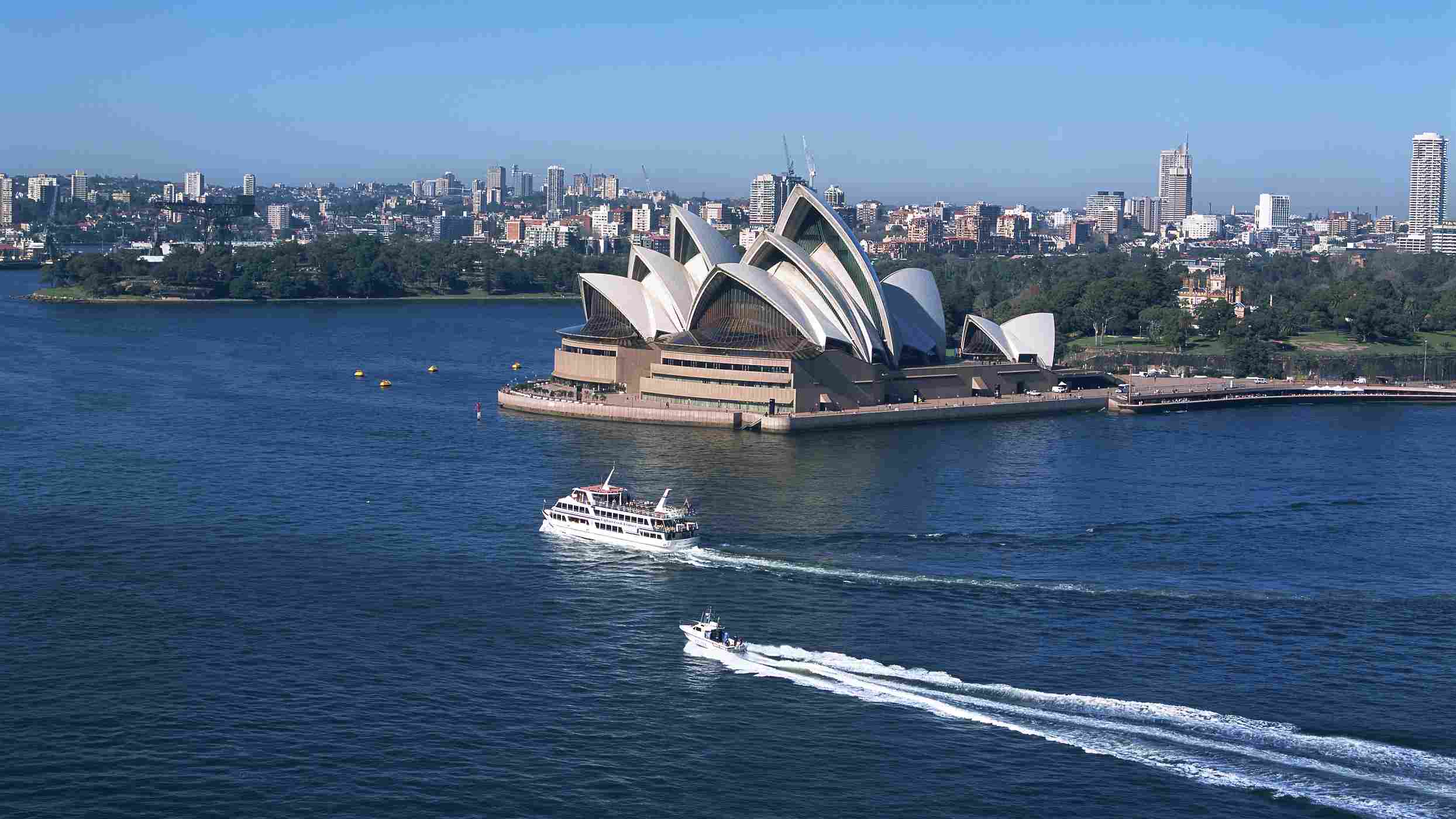 For example, Australia's Foreign Affairs Minister, Marise Payne, made several negatively charged comments about China's human rights record last year in front of the UN's Human Rights council. However, even though four days have passed since the rescue in Antarctica, Ms. Payne has been silent on the rescue efforts provided by the Xue Long 2 icebreaker. Still, as noted above, the Australian people have expressed mostly positive feelings about the rescue. Therefore, it is important and interesting to try and understand why this disconnect exists between the Australian people and Australian politicians.

In other words, China is good for Australia from an economic perspective. This is something that even Australian businesses have been rather vocal about. As Ian Verrender, a business editor for the Australian Broadcasting Corporation has stated, there"... are shrill cries from our business leaders berating Canberra (Australia's capital) and the media for ruffling the waters and endangering our lucrative $250 billion two-way trade with the world's second-biggest economy (China)".

Despite these sentiments from the Australian people and businesses, Australian politicians tend to make negative comments against China that do nothing to help Australian workers in a material sense.

Thus, it is hoped that the rescue in Antarctica can serve as a new, positive talking point for Australian politicians as we approach the new year. This positivity would not only be good for morale; it would also likely have a materially beneficial impact on the lives of several Australians.