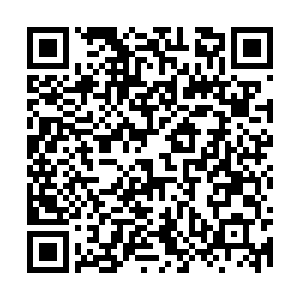 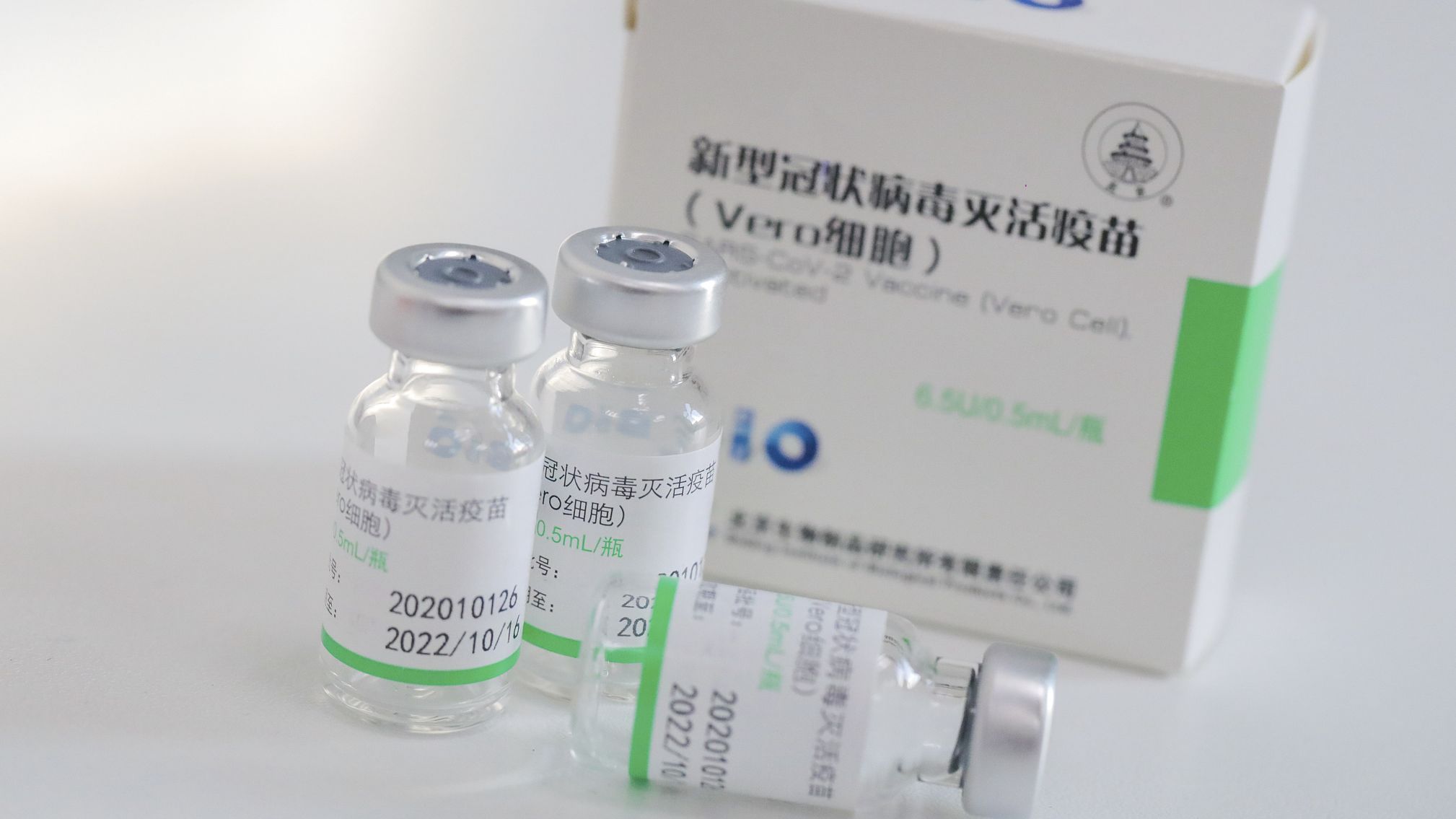 China's approval of its first COVID-19 vaccine for public use on December 30 was good news to usher in the New Year. But some questions have been raised both within and outside China, and here are some of the most common ones:

1. Where is the vaccine from?

The COVID-19 vaccine was developed by an affiliate of pharmaceutical giant Sinopharm and acquired a conditional market authorization from China's National Medical Products Administration (NMPA). It is China's first COVID-19 vaccine approved for general public use.

2. What does conditional authorization mean?

Vaccines still need to have certain clinical research results and check many boxes to be given conditional approval for the public use. They are also keenly watched and followed up with clinical trial data and post research before they are fully authorized.

3. What's the advantage this vaccine over existing ones?

The current Moderna's and Pfizer-BioNTech's shots are both mRNA vaccines, which need to be kept in minus 20 Celsius and minus 70 Celsius respectively.

4. Is this vaccine safe?

Based on the current data available, the vaccine is safe.

China gave emergency use approval for Sinopharm's vaccines in July, and as of the end of November 2020, over 450 million vaccine doses had been administered with no severe side effects reported, according to Zeng Yixin, deputy director of the National Health Commission, at a press conference on December 31.

Over 60,000 people with 125 nationalities in many countries have taken the shots in Phase-3 clinical trials, according to Wu Yongling, president of China National Biotec Group, affiliated with Sinopharm.

5. What do efficacy and effectiveness mean?

The approved inactivated vaccine has shown 79.34-percent efficacy against COVID-19, according to the interim results of the phase-3 clinical trials. It means people injected with the vaccine are 80 percent protected from getting infected, compared with those who are completely vulnerable without the vaccine.

Effectiveness, on the other hand, takes into account real-world circumstances like how quickly the virus spreads, distinct immune system responses of individuals, and if people have been previously exposed to the virus. The effectiveness is generally lower than the efficacy.

6. Am I protected by the vaccine for good after inoculation?

No, a good sense of protection is still needed.

The interim results of the phase-3 clinical trials of the vaccine show a 79.34-percent efficacy, but is not foolproof.

Even after being inoculated, people should still continue wearing masks in crowded places, wash hands regularly, and cover a sneeze with an elbow among other things.

The National Health Commission announced the newly approved COVID-19 vaccine will be free to the Chinese public at the press briefing on December 31. Specific policies are expected to be carried out in the following months.

According to the regulations on vaccines in China, when a vaccine is included in the Expanded Program on Immunization, the government will cover the cost. If it's a non-EPI vaccine, recipients of the vaccine will have to pay.

8. Can everyone get the vaccine shots?

The vaccination will be expanded to general population as more specific plans roll out.

But the vaccine may not be for everyone. Those who show severe allergic symptoms to the first shot of the vaccine need to avoid the second one.