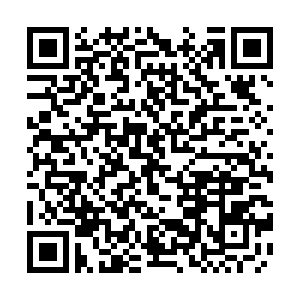 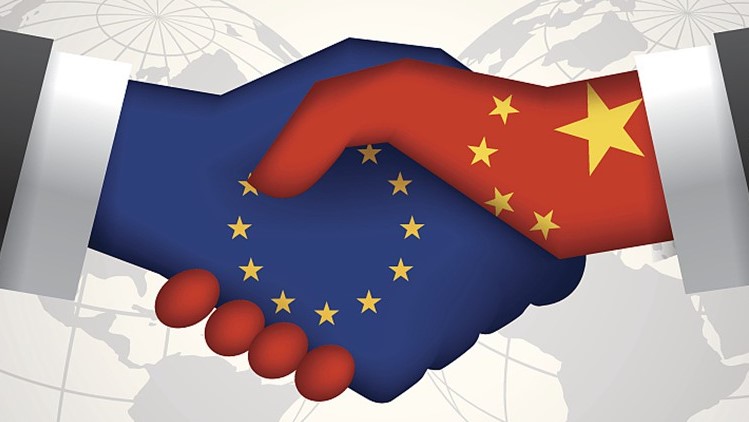 The last two months of 2020 witnessed two major economic events. One is the signing of the Regional Comprehensive Economic Partnership, the world's largest trade agreement involving 15 Asian nations including China. The other is the conclusion of the Comprehensive Agreement on Investment (CAI) between China and the European Union.

Given the formidable size of the EU and China, negotiations on the deal have attracted worldwide attention since their launch in 2013. According to the European Council statistics, the cumulative EU foreign direct investment (FDI) flows from the EU to China over the last 20 years have reached over 140 billion euros. Chinese FDI into the EU is worth almost 120 billion euros. It is no exaggeration that the CAI, which goes beyond typical bilateral investment agreements, will shape the landscape of the world investment flow and the future of China and Europe.

The CAI covers market access commitments, fair competition rules, sustainable development and dispute settlement mechanisms. It is the most ambitious agreement that China has ever concluded with a trading party. While Chinese investors will be able to take advantage of the investment opportunities in the European market, the agreement will ensure that EU investors achieve better access to a fast growing market of 1.4 billion consumers and compete on a better level playing field in China.

Understandably, it has taken seven years of efforts for both parties to reach such a comprehensive agreement. In fact, doubt was cast on the CAI more than once during the negotiation process. For example, amid the uncertainty brought about by the global trade war, the EU found itself caught between the United States and China and was forced to take sides. In March 2019 when the EU officially redefined China as a "systemic rival," there was cause to wonder whether the agreement could garner enough political support from the EU to be finalized. 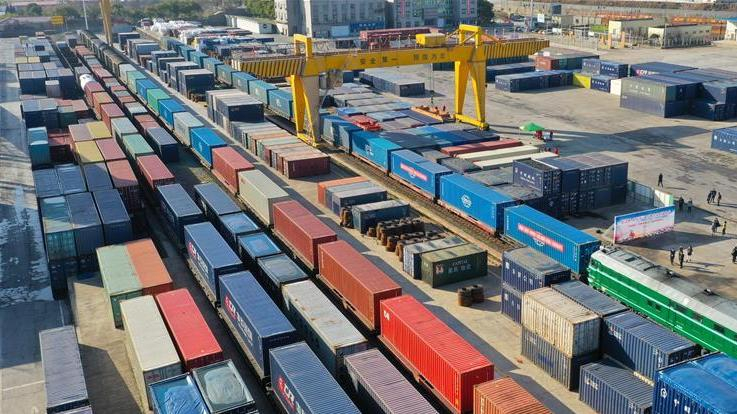 When COVID-19 broke out in early 2020, certain political forces in the EU joined the United States in blaming China for the spread of the virus, which poisoned the relationship between the EU and China. More alarmingly, as China and its European partners were driven closer under the framework of the Belt and Road Initiative, which was conducive to the CAI negotiations, the United States alleged that China was dividing European countries. The U.S. exerted its remaining influence on certain EU member states to impair the negotiations. As certain European elites were affected, there was doubt over whether the EU could be induced or coerced into giving up the CAI negotiation with China.

Interestingly, the U.S. once embarked on negotiations of a Trans-Atlantic Trade and Investment Partnership (TTIP) under the Obama administration. But because both sides could not address the concerns of one other, the efforts were soon abandoned. The succeeding and self-centered Trump administration seemed to have no interest in reviving the TTIP talks, but the upcoming Biden administration might go back to the negotiating table to forge a closer economic partnership across the Atlantic.

Some in the United States see such an agreement not just as a test of the special relationship between the two sides, but also a factor in isolating China. For these people, the conclusion of CAI is a frustration. The fact that the CAI negotiation was finished as scheduled shows that the decision makers in both the EU and China are mature enough to shield their long-term common interests from external impact or influence.

The conclusion of the CAI is evidence that no third party, including the United States, could meddle with this bilateral relationship as both the EU and China are concerned in forging mutually beneficial arrangement, not scoring political points.

Against this backdrop, there is reason for optimism that ties between the EU and China will be strong enough to survive the hardships ahead as long as the two find more common interests.