Download
China shouldn't be scapegoated for the U.S. failures in Afghanistan
Andrew Korybko 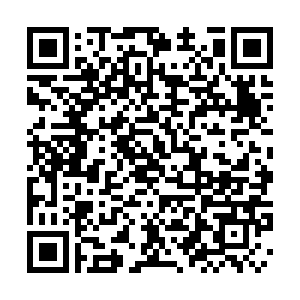 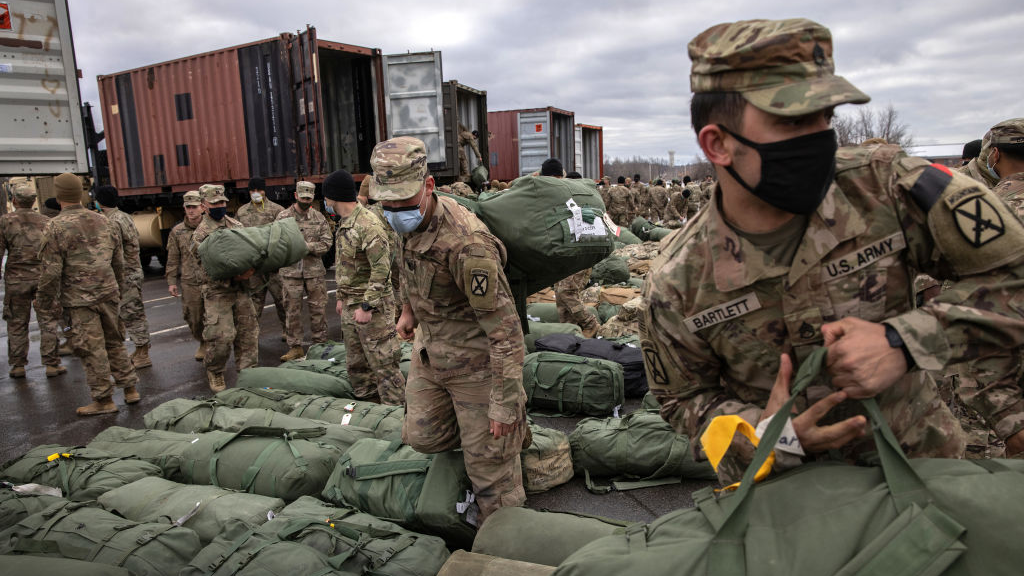 U.S. media outlet Axios claimed in an exclusive report on December 30, 2020, that American officials briefed outgoing U.S. President Donald Trump about a supposed plot by China to offer bounties to non-state actors for carrying out attacks against U.S. servicemen in Afghanistan. Chinese Foreign Ministry spokesman Wang Wenbin condemned the accusation the day after as "completely nonsense and completely fake news", but it's still worthwhile analyzing this manufactured scandal in order to better understand its relevance to U.S. domestic politics.

China is being scapegoated for the U.S. failures in Afghanistan, just like Russia was last summer. Back then, some observers wondered whether those similar fake news accusations were being spread in order to derail Trump's planned draw-down of American troops from that country. His decision remains controversial among some members of his country's political and military elite who fear that it'll create a power vacuum that could be exploited by ISIS and other terrorist groups even though many Americans support an end to this "endless war."

It should also be pointed out that some forces don't have sincere motives for retaining the U.S. military presence in Afghanistan. It was widely reported in late 2018 that Erik Prince, the founder of the infamous but now-defunct private military company Blackwater, wanted Trump to privatize the conflict by contracting his services under a different name. There were concerns that he cared more about the approximately $1 trillion in rare earth minerals there than anything else. 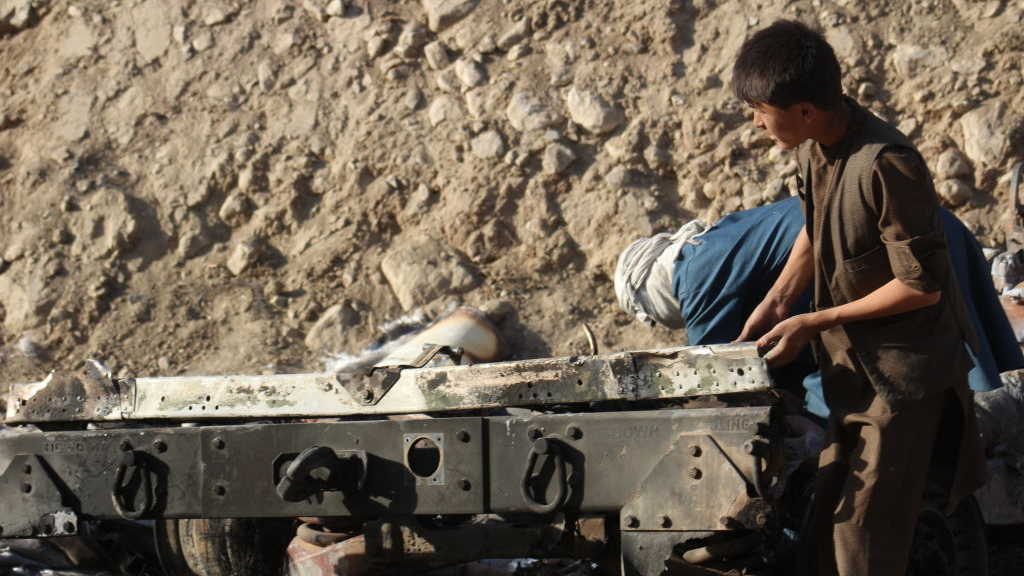 It can't be known for sure, but some U.S. political and military officials might also hope to profit from their country's prolonged military presence in Afghanistan by exploiting it as a means to defend private companies interested in extracting those resources. It's also noteworthy that these false claims about China circulated just prior to the Senate overriding Trump's veto of the National Defense Authorization Act (NDAA) 2021, which contains a controversial stipulation that de facto delays the President's planned draw-down from Afghanistan.

The legislation makes the funding of U.S. troop reductions from Afghanistan, Germany, and the Republic of Korea dependent on the submission of lengthy reports from the Department of Defense. In practice, this means that President-elect Joe Biden will inherit the war in Afghanistan, potentially giving him the opportunity to further prolong it on whatever pretext his incoming administration might believe is the most publicly plausible. The Taliban is no longer considered much of a threat after recent peace talks, so China might be the new bogeyman.

There are members of America's permanent military, intelligence, and diplomatic bureaucracies (deep state) who are obsessed with attempting to "contain" China. They hope to box Biden into continuing his predecessor's most aggressive policies in this respect. With this in mind, the fake news about Chinese bounties in Afghanistan might be intended to kill several birds with one stone, so to speak. If successful, it would prolong the U.S. war in Afghanistan on an anti-Chinese pretext for the purpose of extracting its rare earth minerals.

Biden also doesn't have much of an incentive to continue Trump's planned draw-down from Afghanistan anyhow since indefinitely delaying it - if not potentially reversing it through another Obama-era "surge" - would ruin what's perhaps the most praiseworthy aspect of his predecessor's international legacy. Nevertheless, even if he ultimately ends up doing that, he shouldn't justify it in new cold war-like terms as a signal against China in response to the recent fake news report about its so-called "bounties".

Chinese Foreign Minister Wang Yi said in remarks published on January 2, 2021, that his country's relationship with America is at a "new crossroads" after the "unprecedented difficulty" of the past few years. It would be a pity if Biden submitted to those who want to sabotage this historic opportunity in the event that he gives credence to Axios's false claims. China shouldn't be scapegoated for the U.S. failures in Afghanistan.