Download
My 2020 Moments: To fight or to be silent
Global Stringer 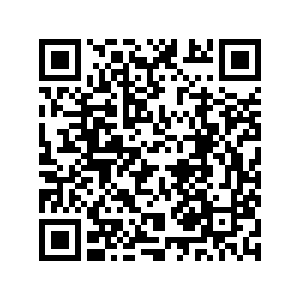 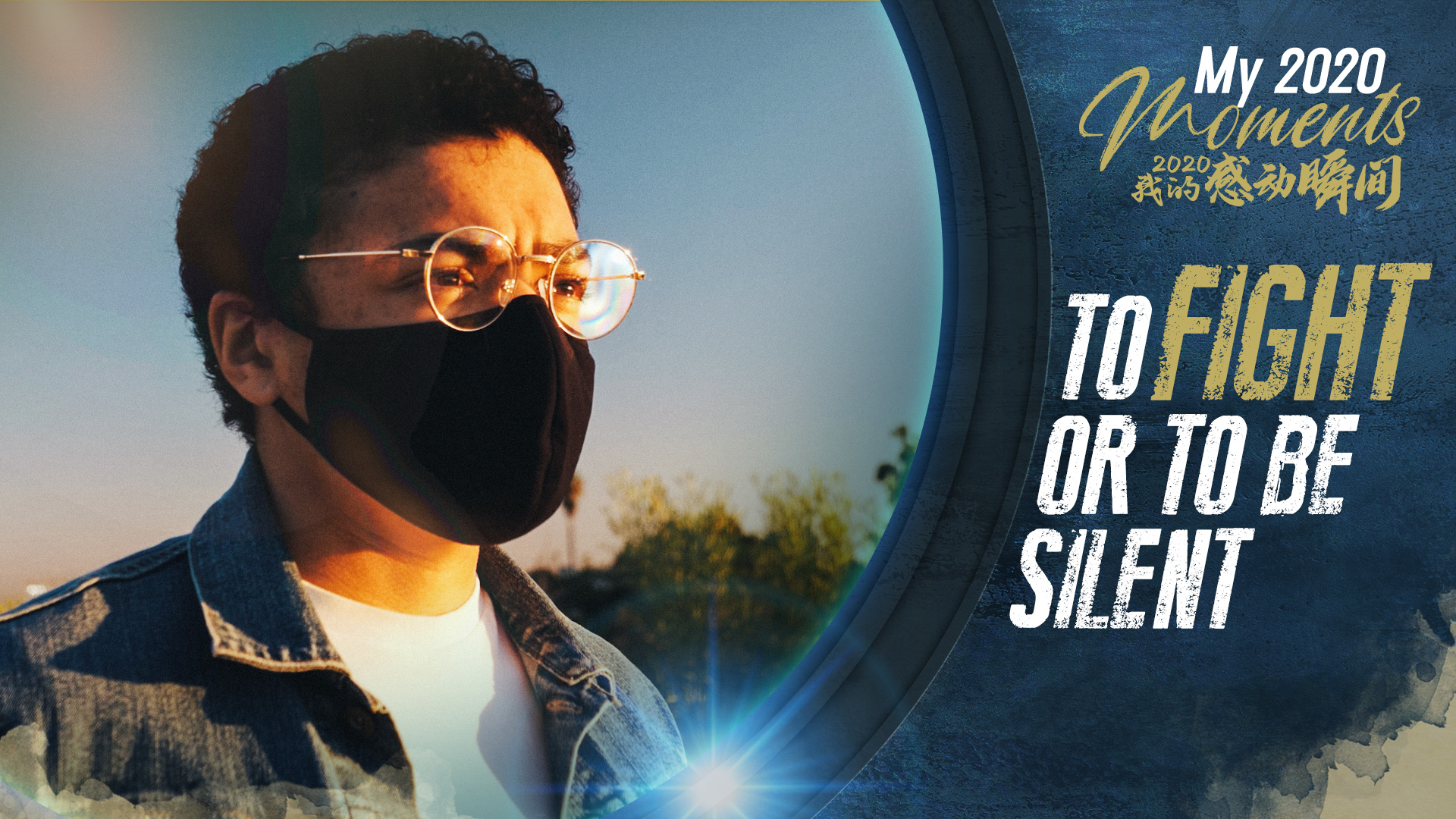 "Black men being killed by police is somewhat normal in this country," James Austen, a 27-year-old filmmaker, based in Los Angeles, U.S., recalls what he thought when he first heard about George Floyd's story. As a Black American, Austen has seen too many unequal things growing up, so he was not surprised by the news. But what surprised him was how people reacted to the killing, going out to the streets and protesting in a way they never had.

Austen didn't join the protests initially, as he hadn't made up his mind, and because of the risk of coronavirus. However, his friend had asked him for a special birthday gift – to join the protests. Inspired by his friend, Austen went to city hall and had his first protest experience. 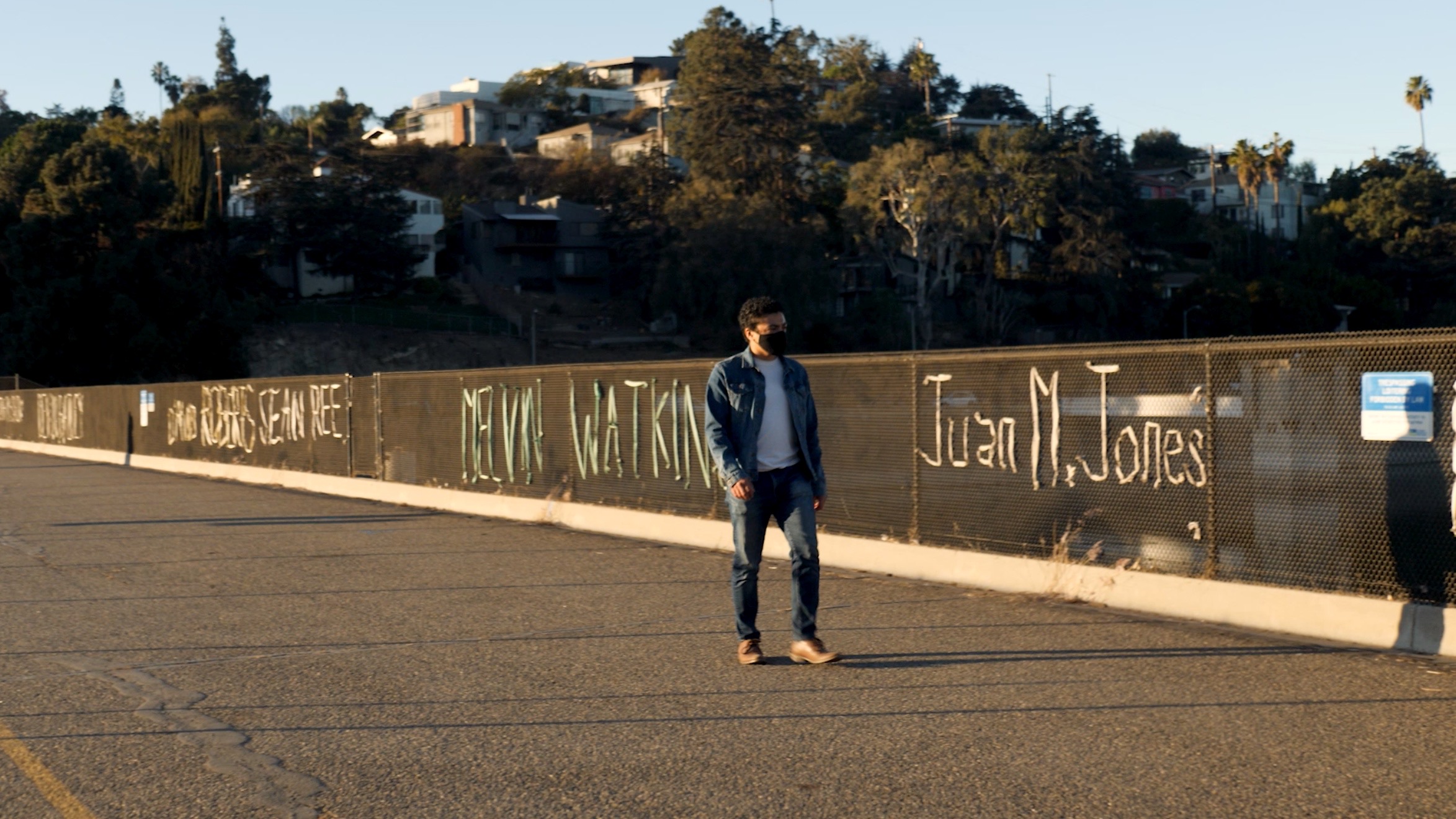 A group of bikers made a deep impression on Austen as they expressed their anger through revving their bikes, and that remains the most moving moment of 2020 for him.

He started thinking about how he could tackle the injustice on a bigger level, as things seemed to not have changed much since 1966 when the Black Panther organization was founded to fight against police violence on Black people in their community. "So many of the same type of incidents and things that I saw growing up still continuing," Austen's mother added.

A group of bikers in "BLM" protest in Los Angeles, U.S. /CGTN

A group of bikers in "BLM" protest in Los Angeles, U.S. /CGTN

"Let's get involved in a very local way," thought Austen, by sharing ideas to people around him and being more accepting of others. He wishes to do that through his own filmmaking in the future.