Download
Rivalries, misjudgments and divorce: A brief history of Brexit 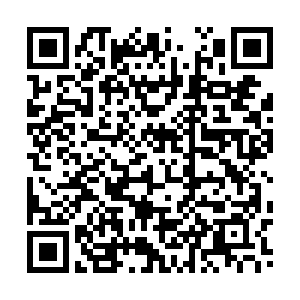 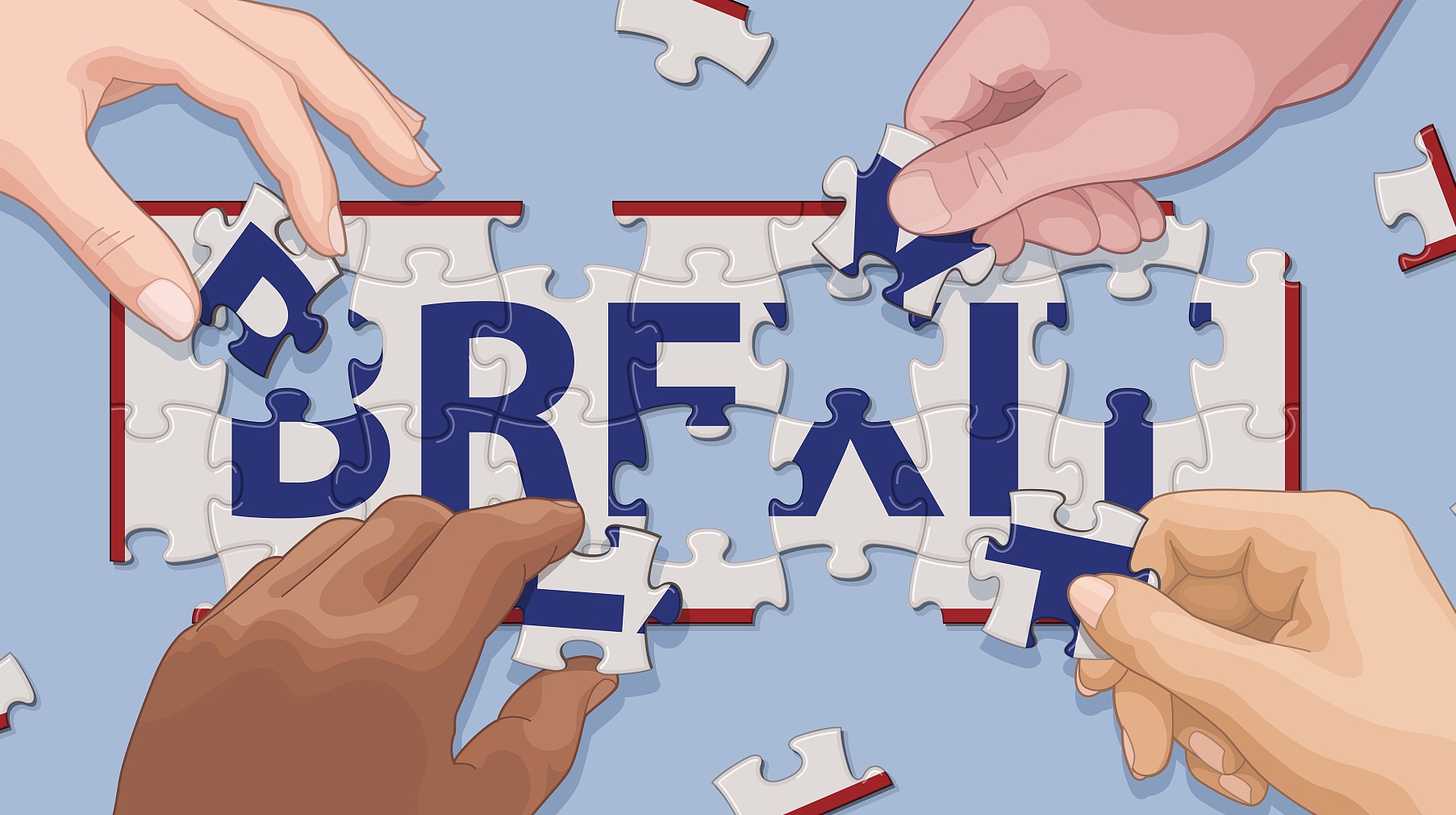 A story that has swung between the high drama of political calculation, resignations and rivalries and the dry details of fishing quotas and state aid rules is over – for now. The Brexit fallout is yet to be seen and negotiations will continue to flesh out a skeleton deal struck on Christmas Eve, but the United Kingdom has left the European Union and its rules, putting the cork in the bottle of a row that has engulfed the country for almost five decades.