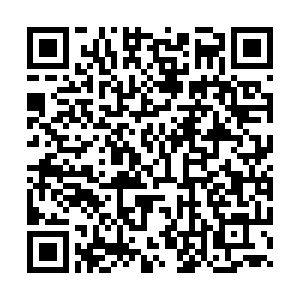 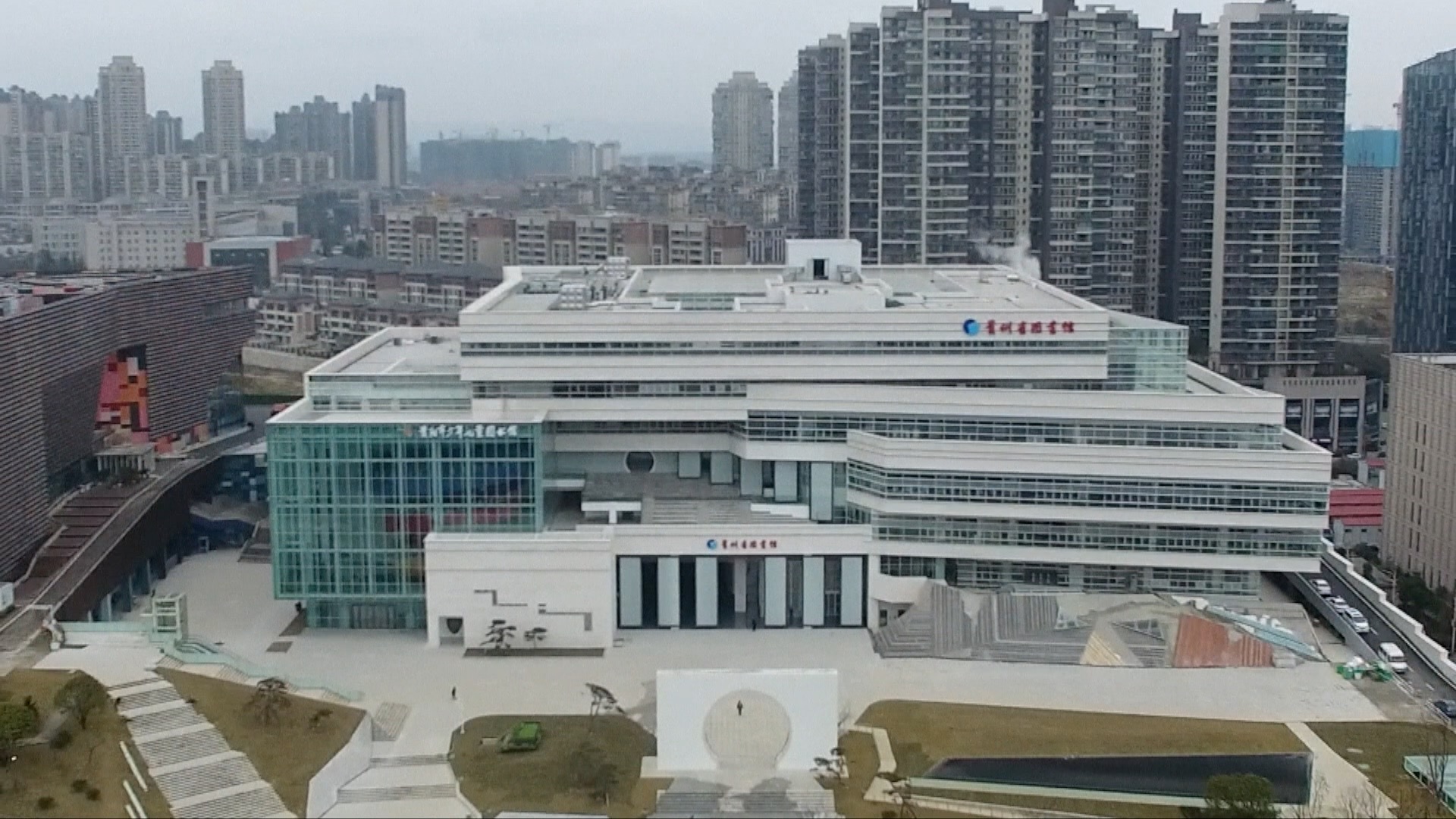 A new smart library has opened to the public in the city of Guiyang, southwest China's Guizhou Province, bringing an upgraded reading experience to local residents.

Covering an area of around 56,000 square meters, the seven-story library is part of the Guizhou Provincial Library project that started construction in November 2018. Various advanced technologies and Internet of Things system have been adopted for better book management, making the library the first of its kind among neighboring provinces.

"We have put 37 robots in use with functions such as laser, radar and wireless positioning, to replace previous book sorting and transport managed by humans," said Yan Kankan, chief engineer of the Guizhou Provincial Library project. "It will only take readers five to 15 minutes to pick up the books at specified collecting spots."

Apart from the reading rooms, the library houses special areas for science and technology, music, recording, digital resources and others. It also offers services for people with special needs.

The expansion project of the Guizhou Provincial Library and the construction of the Guiyang Children's Library were included in Guizhou's 13th Five-Year Plan on public cultural service.