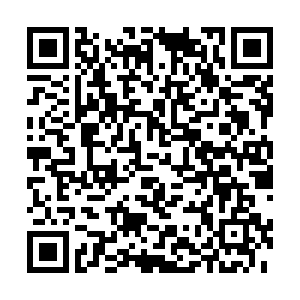 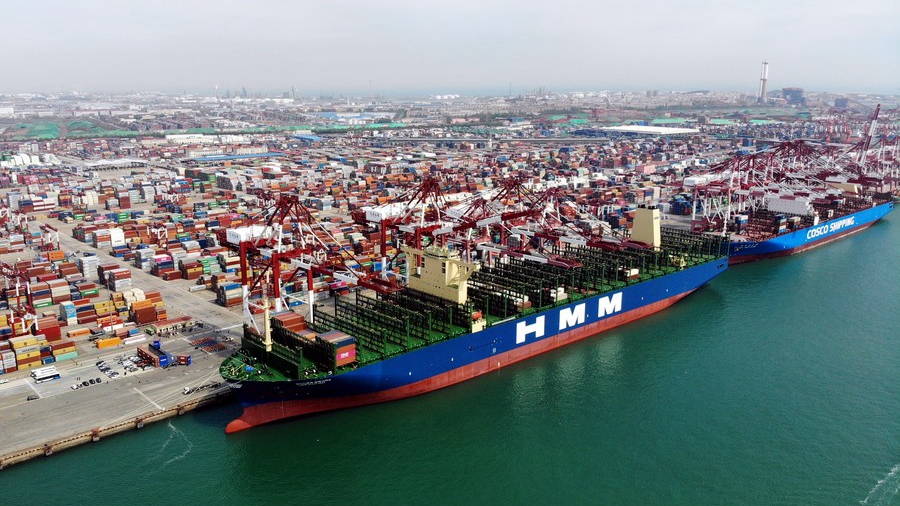 History is made by visionary people able to take courageous decisions at the right time and bringing a positive impact that goes beyond the interests of a single country.

A meeting via video link on December 30 between Chinese President Xi Jinping on one side and German Chancellor Angela Merkel, French President Emmanuel Macron, European Council President Charles Michel and European Commission President Ursula von der Leyen on the other side made history and brought to a successful end seven years of negotiations.

The conclusion of the long-awaited China-EU Comprehensive Agreement on Investment (CAI) follows a virtual summit held in September where China called for a boost in macro-policy coordination to reach a mutually beneficial consensus that regulates the relationship between the two sides.

Concluding the deal before the end of the year is significant as 2020 marked the 45th anniversary of the establishment of diplomatic ties between China and the European Union. For both parties, reaching consensus is the best way to mark such an important date.

The agreement is a necessary step for a higher level of cooperation and integration in a post COVID-19 world where markets are fragmenting. The creation of a trading bloc is a real game changer in international markets.

By signing the treaty, China is showing determination to promote a higher level of opening-up to the rest of the world and responding to critical voices that for years have accused the country of preferring individual deals over a dialogue with the European Union. 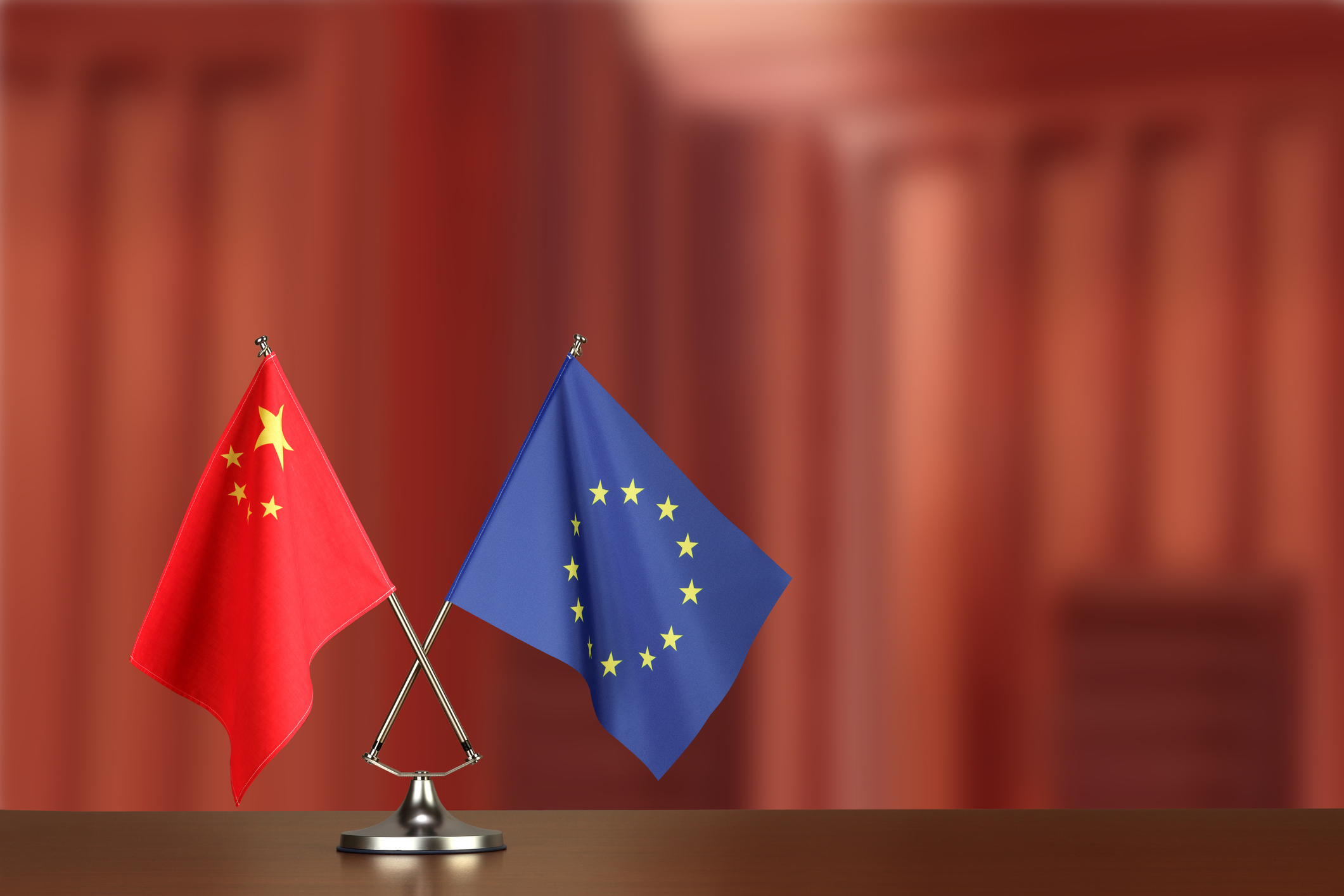 The flags of China and the European Union. /Getty

The flags of China and the European Union. /Getty

The agreement represents for China a natural succession of the recent Regional Comprehensive Economic Partnership (RCEP), making the country a protagonist in the current economic landscape.

Reaching a consensus with the European Union is an important diplomatic success for China considering that this move precedes Joe Biden taking office, which makes his transition to power more complex and places the United States in a corner.

From the European Union's perspective, the deal offers EU companies a higher degree of certainty and predictability and a wider access to the Chinese market through the removal of equity caps or joint ventures requirements.

The concessions obtained by the European Union guarantee an unprecedented direct access to the world's second-largest economy and its 1.4 billion consumers while offering European companies the opportunity to compete on a better level playing field in China and get a preferential treatment compared to companies from the United States.

In this sense, it is important to underline that from the European Union's side, the economic interest of its members has prevailed over political considerations and last-minute pressure from the Trump administration to reconsider the deal with China.

Through this deal, the standing and credibility of Europe on the international stage grow exponentially at the expense of the United States. The agreement also demonstrates that in the post pandemic era, cooperation and multilateralism are the ingredients to a future of prosperity while unilateralism can only lead to isolation and loss of opportunities.

All in all, the historic agreement reached on Wednesday is the result of a win-win strategy that satisfies both parties involved. China has achieved an important diplomatic success and gained support to its growing role on the global stage, while the EU scored a win with the removal of barriers to further market access, which exponentially increases the investment opportunities for European companies in China.