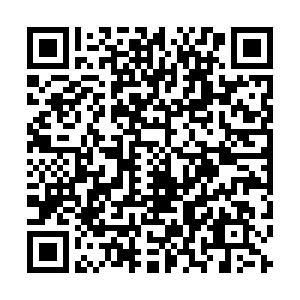 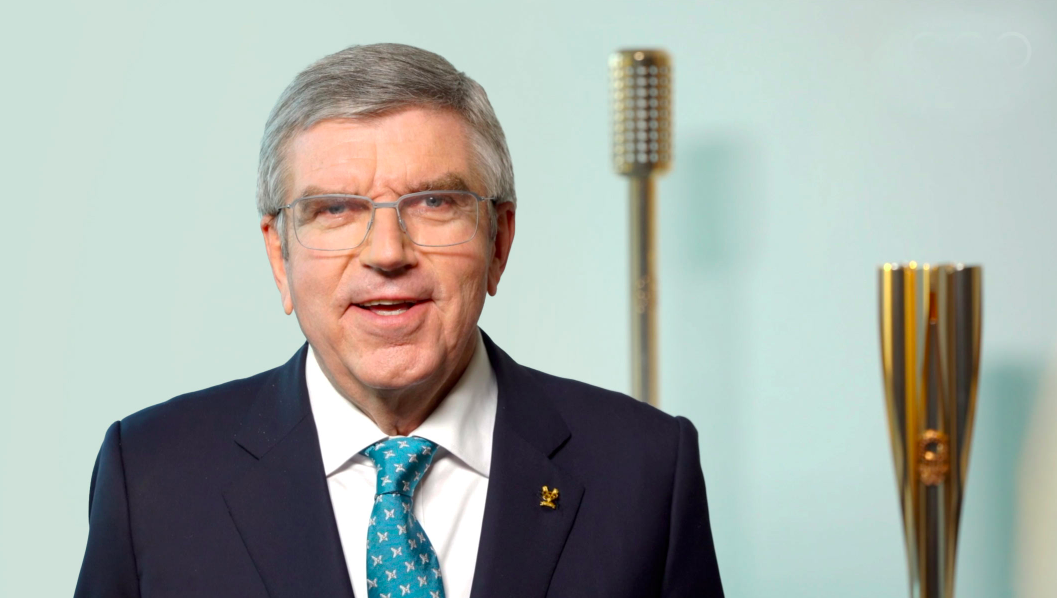 International Olympic Committee (IOC) President Thomas Bach has reiterated that the upcoming Tokyo 2020 Olympic Games and the Beijing 2022 Olympic Winter Games are the priorities for the Olympic year of 2021.

In a New Year's video message to the Olympic community on Friday, Bach reiterated his trust for Tokyo to host the rescheduled Olympic Games and extended gratitude for the efforts being made so far by the Games' organizers.

"Tokyo is still the best prepared Olympic city ever," Bach said. "We can only thank our Japanese partners and friends for their great commitment and determination to organize these Games in a safe and secure way for all the participants."

"We all will live an unforgettable Games."

Speaking of Beijing 2022, which will get underway only half a year upon the completion of the postponed Tokyo Olympic Games, Bach pointed out the imminence to get ready with the Games.

"We have to already start at the beginning of this year to prepare for the upcoming 2022 Olympic Winter Games in Beijing," said Bach who also recognized the preparations work as in "all are on board." 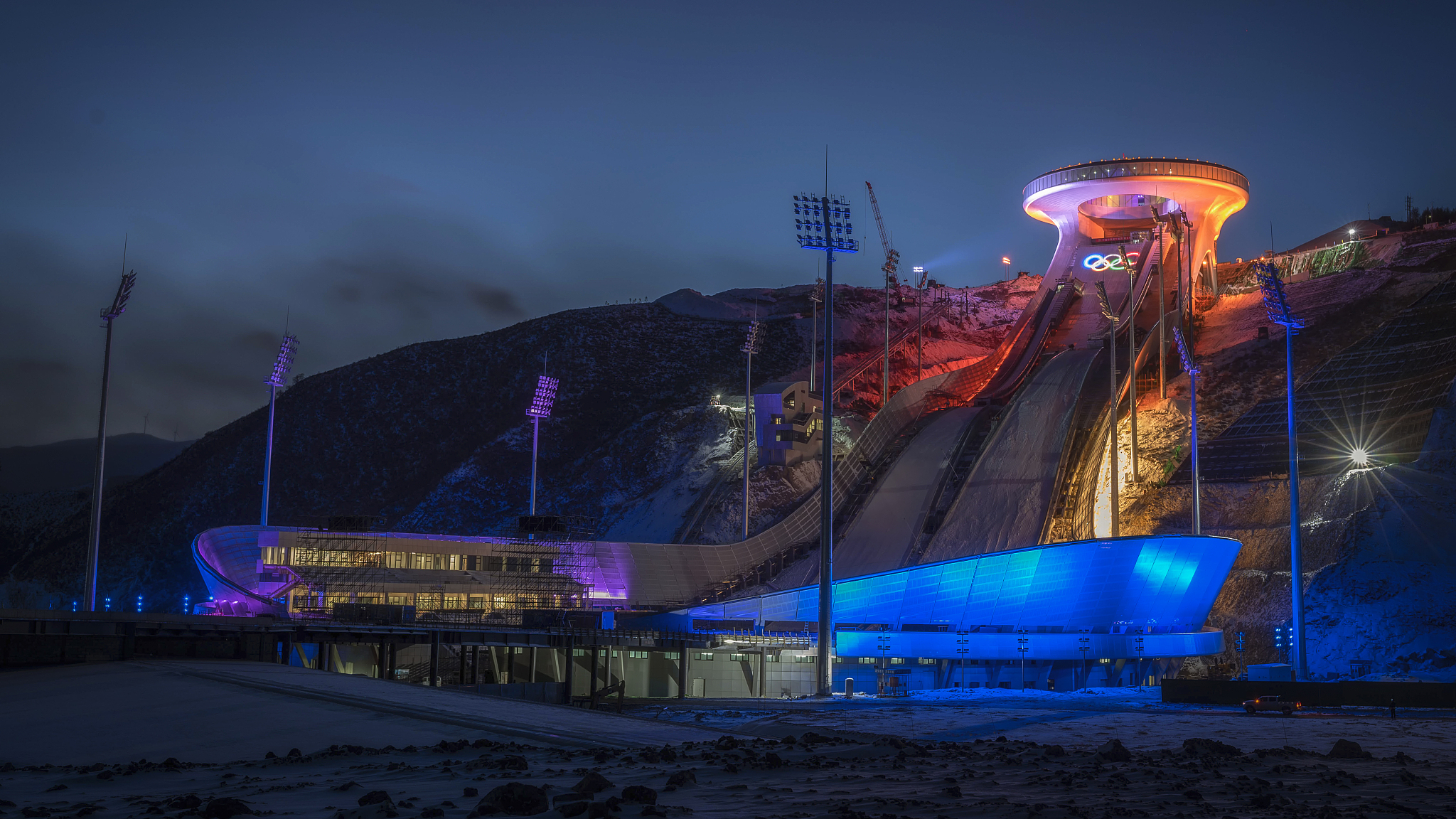 A lighting test is being conducted at the venue for ski jumping competition at the 2022 Beijing Winter Olympic Games in Chongli, north China's Hebei Province, December 13, 2020. /CFP

A lighting test is being conducted at the venue for ski jumping competition at the 2022 Beijing Winter Olympic Games in Chongli, north China's Hebei Province, December 13, 2020. /CFP

"We see the same commitment and determination of our Chinese partners and friends, and all the Olympic venues are already ready for the best winter sports athletes in the world."

The year of 2020 saw coronavirus disrupt the global sports calendar, and damage many people's hopes and even lives in an unprecedented way. And therefore, the forthcoming Games will be shouldered with an even grander mission.

"These Olympic Games will be the light at the end of the tunnel," Bach said

"There will be a celebration of solidarity, of unity of humankind in all our diversity, and of resilience."

Bach in the meantime stressed the role sports play in people's health and their social and economic lives and it proved even more crucial in such a challenging year as 2020 was.