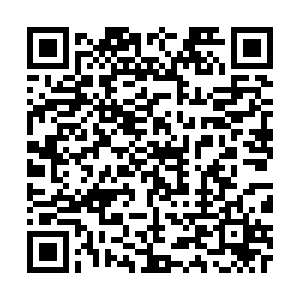 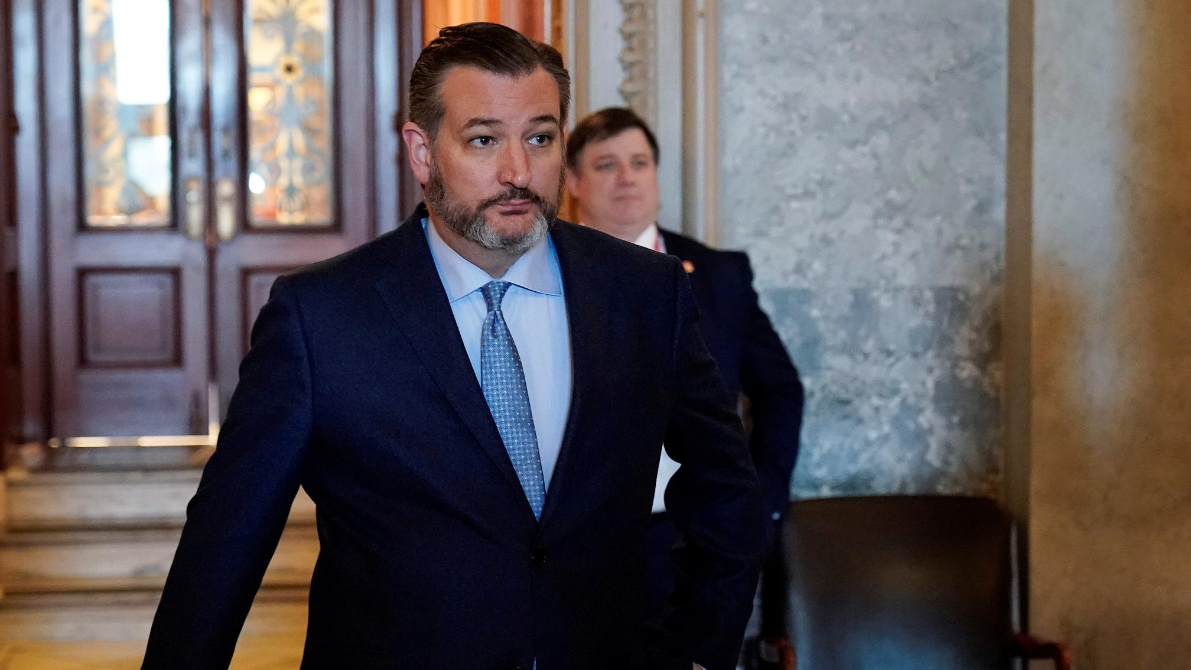 U.S. Senator Ted Cruz on Saturday said he will spearhead a drive by nearly a dozen Republican senators to challenge President-elect Joe Biden's victory when Electoral College results are tallied in Congress on January 6 – a largely symbolic move that has virtually no chance of preventing Biden from taking office.

Cruz's effort is in defiance of Senate Republican leaders, who have argued that the Senate's role in certifying the election is largely ceremonial and had been looking to avoid an extended debate on the floor about the outcome.

In a statement, Cruz, the U.S. senator from Texas, and the other 10 senators said they intend to vote to reject electors from states that have been at the center of President Donald Trump's unproven assertions of election fraud. They said Congress should immediately appoint a commission to conduct an emergency 10-day audit of election results in those states.

"Once completed, individual states would evaluate the commission's findings and could convene a special legislative session to certify a change in their vote, if needed," they said.

It was not immediately clear which states would be subject to the proposed audit, Cruz's office said.

Michael Gwin, a spokesman for the Biden campaign, dismissed the move as theater that is not supported by any evidence.

"This stunt won't change the fact that President-elect Biden will be sworn in on January 20, and these baseless claims have already been examined and dismissed by Trump's own attorney general, dozens of courts, and election officials from both parties," he said.

The push for an audit is a political stunt that will not affect the outcome of the election, said Derek Muller, a law professor at the University of Iowa.

Muller said that, while the 1887 law governing how lawmakers validate the election is murky, most scholars believe that Congress lacks the legal authority to require the audit.

Even if lawmakers had that power, a majority of both chambers would need to support the audit, and there is virtually no chance of the proposal having that level of support, he said.

Biden beat Trump by a 306-232 margin in the Electoral College. 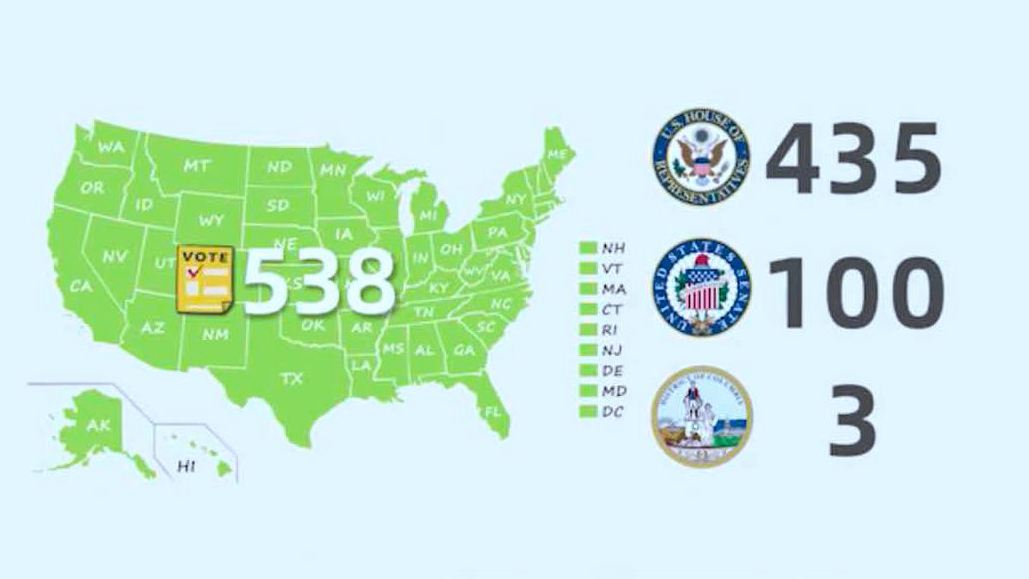 A total of 538 Electoral College votes (EVs) are split between the states and D.C. The EVs are weighted by population and mirror the spread of seats in Congress: 435 representatives, 100 senators plus an additional three votes for D.C. equals 538. /CGTN

A total of 538 Electoral College votes (EVs) are split between the states and D.C. The EVs are weighted by population and mirror the spread of seats in Congress: 435 representatives, 100 senators plus an additional three votes for D.C. equals 538. /CGTN

Under the Electoral College system, "electoral votes" are allotted to states and the District of Columbia based on their congressional representation.

Trump has been encouraging Republicans to prevent Biden from taking office, although there is no viable mechanism for them to do so.

Legal challenges by Trump and his allies in the courts to overturn the election results have met with resounding failure. On Friday, a federal judge threw out a lawsuit brought by Representative Louie Gohmert that sought to allow Vice President Mike Pence, who presides over the Congressional tally, to declare Trump the victor on January 6.

The effort by Cruz and other Republicans comes days after U.S. Senator Josh Hawley of Missouri became the first sitting member of the Senate to announce he would challenge the election result. A number of Republicans in the U.S. House of Representatives also plan on contesting the vote tally.

Cruz was joined in the statement by Senators Ron Johnson, James Lankford, Steve Daines, John Kennedy, Marsha Blackburn, Mike Braun, along with Senators-elect Cynthia Lummis, Tommy Tuberville, Bill Hagerty, and Roger Marshall, all of whom will be sworn in as senators on Sunday in the new Congress.

Several Republican senators have said they do not support any effort to derail the certification of the Electoral College vote.

Majority Leader Mitch McConnell, the Senate's top Republican, acknowledged Biden's victory on December 15 and has urged other Republicans to refrain from objecting on January 6.

Republican Senator Pat Toomey of swing state Pennsylvania criticized Cruz and others for undermining the will of voters to choose their leaders and said Trump's loss in his state is due to the decline in suburban support for the president and loss of support in most rural counties, not fraud.

"I intend to vigorously defend our form of government by opposing this effort to disenfranchise millions of voters in my state and others," he said.

In Cruz's statement, the senators said they did not necessarily expect their gambit to succeed.

"We are not naïve. We fully expect most if not all Democrats, and perhaps more than a few Republicans, to vote otherwise," they said.