Download
After Soleimani's assassination: The U.S.-Iran-Iraq triangle a year on
Guy Burton 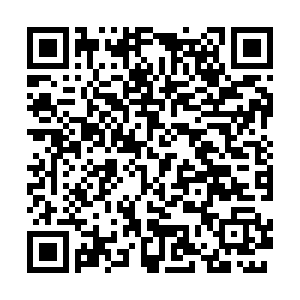 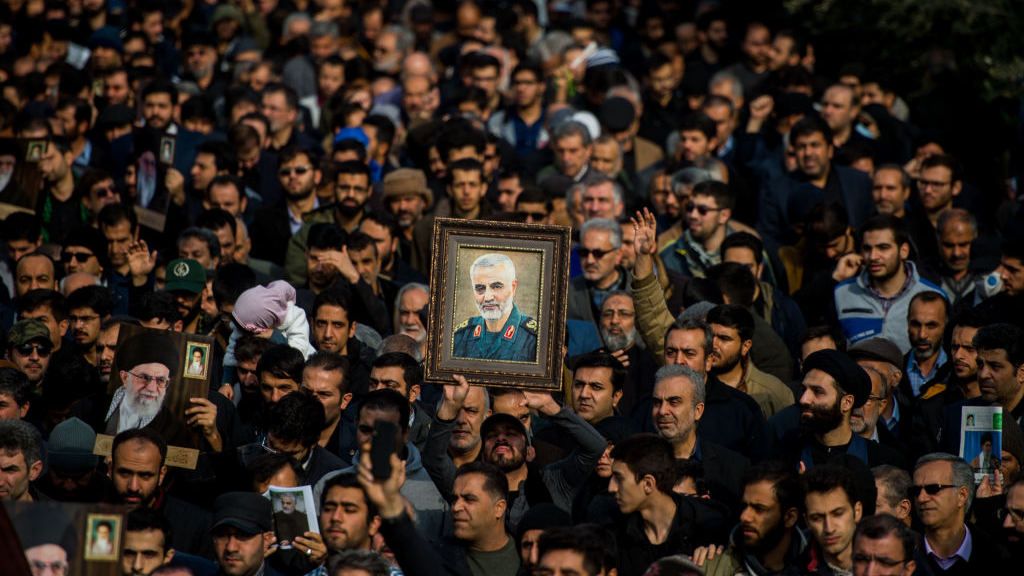 Protesters hold up an image of former commander of the Islamic Revolutionary Guard Corps (IRGC) Quds Force General Qasem Soleimani during a demonstration following the U.S. airstrike in Iraq which killed him, Tehran, Iran, January 3, 2020. /Getty

Protesters hold up an image of former commander of the Islamic Revolutionary Guard Corps (IRGC) Quds Force General Qasem Soleimani during a demonstration following the U.S. airstrike in Iraq which killed him, Tehran, Iran, January 3, 2020. /Getty

What are the prospects for the U.S., Iran and Iraq in 2021? Will the tensions between the U.S. and Iran reduce following the replacement of Donald Trump with Joe Biden? And would a change in that relationship improve conditions on the ground in Iraq?

The short answer to these questions is that while a Biden presidency could lead to a thaw in relations between the U.S. and Iran, there is no certainty that it will. Nevertheless, if it were to happen, it could provide a boost for Iraq, which has to deal with the presence of both parties and an ongoing and simmering low-level conflict. Any improvement in relations would be welcomed and could potentially set the stage for a change in Iraq's fortunes.

Asking why relations between the U.S. and Iran should affect Iraq is relevant given the interconnected nature of the three parties to each other. The most visible manifestation of this arguably occurred a year ago on January 3, when an American drone strike assassinated Iran's General Qassem Soleimani and Iraq's Mahdi al-Muhandis, the leader of the Kata'ib Hezbollah militia, at Baghdad airport.

The assassination was the culmination of a series of escalating tit-for-tat strikes by the U.S. and pro-Iran paramilitary groups like Kata'ib Hezbollah in preceding weeks. The U.S. hoped that the action would decapitate Iran's influence in Iraq, which had steadily increased after the 2003 war and the introduction of a sectarian political system which gave greater weight to the Shia majority.

For Iran's leaders, the objective was less comprehensive. They recognized that they could not remove the U.S. from the country or region, but wanted to demonstrate their resilience. Over the previous year, they had faced increasing pressure from the U.S. after President Donald Trump abandoned the Joint Comprehensive Plan of Action (JCPOA) to limit Iran's nuclear program and decided to reimpose sanctions.

Soleimani's killing did destabilize Iranian influence over many of the population mobilization units (PMUs) in Iraq – many of which had been set up by the government in the wake of the crisis posed by ISIS in 2014 and which looked to Tehran for coordination and support. Soleimani had provided much of that leadership. But the decline in Iranian influence did not work out as the U.S. hoped.

Despite Iranian assistance, the PMUs have grown increasingly independent over the years. After Soleimani's death, there were fewer constraints on them. Both their number and the attacks they carried out increased. Besides hitting U.S. interests, the number of attacks against Iraqi protesters and activists increased as well. Over the summer, some of those attacks were directed against a number of high-profile figures, many of them opposed both to the government as well as foreign interference by the U.S. and Iran.

The U.S. and Iran are able to have such influence in Iraq because of its currently weak state. Although demonstrations have been a constant feature since 2003, the ones which began in late 2019 have arguably presented the greatest challenge for Baghdad to date.

Anger at the poor state of the economy, public services and corruption by state officials resulted in large-scale protests, which began in October 2019 and continued over the past year. Even when the coronavirus pandemic arrived and restrictions were imposed on the population, they only temporarily abated the mobilizations. The protesters forced the government to fall, leaving the country without a stable administration until May when Mustafa al-Kadhimi was appointed prime minister.

Al-Kadhimi began his administration promising to undertake electoral reform and hold early elections in June 2021 and to tackle the violence in Iraq and bring the PMUs under control. Trying to bring the PMUs to heel has proved particularly challenging, not only because it challenges their independence and may be seen as a warning shot against Iran, but also because he needs to take into account both the continuing American and Iranian presence in his country. Unlike the protesters and their allies in parliament, he has less freedom to act and cannot demand or force their departure.

In short, the circumstance al-Kadhimi finds himself in suggests that the U.S. and Iran will remain important features of the Iraqi political landscape for the foreseeable future. Because of that, Iraq will remain a space of competition between the two and their proxies – although that could be less of an issue if direct relations between the U.S. and Iran were to change. 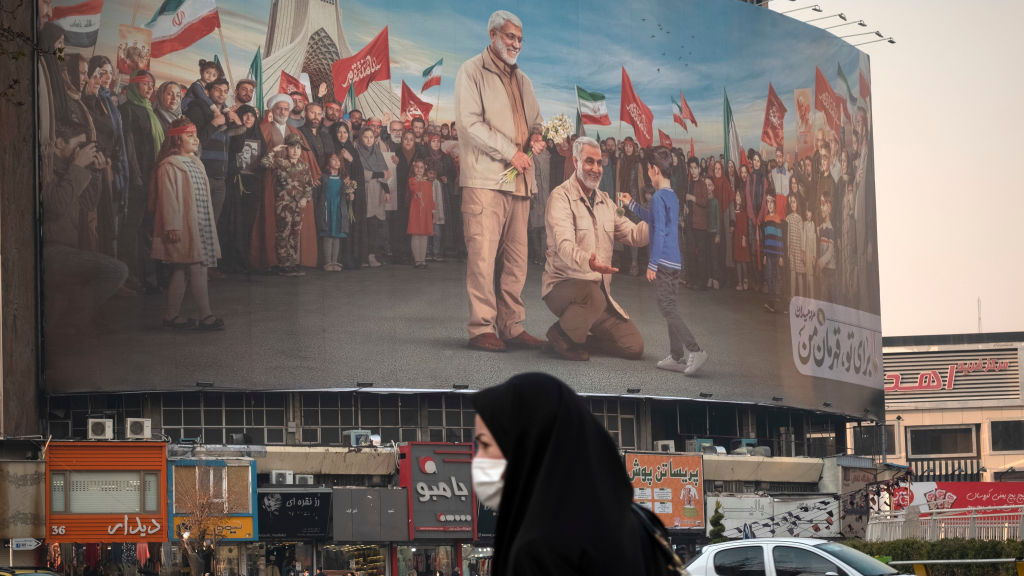 There is some possibility that could happen. As the U.S. prepares for a presidential transition from Trump to Biden, the JCPOA could become the central part of this process. As vice president during Barack Obama's administration which oversaw the JCPOA, Biden has indicated some interest in returning to the deal.

However, it may not be enough. For some American policymakers, the JCPOA was too limited and narrow: its focus on Iran's nuclear program meant that it overlooked both its ballistic missile program and its wider regional ambitions. They would therefore prefer to see an American return to the JCPOA to include a reopening of negotiations to tackle these wider concerns. In other words, it is not possible for Biden to turn the clock back to the pre-Trump period.

For Iran's part, the government has shown little interest in anything other than the U.S. returning to the nuclear deal and removing the sanctions. To do otherwise may risk inflaming domestic political opinion which has only hardened during the Trump era. Iranian President Hassan Rouhani is considered to be a moderate in the Iranian government. His term of office ends next summer and there is a strong possibility that without American concessions, hardliners will not only be strengthened further, but one may well win the presidential election.

At the same time, there are still a few weeks left before Trump leaves office, during which time he could aggravate matters. Despite losing the presidential election, he has not been willing to be a lame duck president. He has recognized Moroccan sovereignty over the Western Sahara in exchange for normalizing relations with Israel. He has replaced the defense secretary while his department stands accused by Biden as one of two which have obstructed his transition team.

What the Department of Defense stands accused of has prompted speculation over whether Trump might carry out a last-minute action before he leaves office. Were that to happen – and were it directed against Iran – that could exacerbate relations rather than calm them and by association aggravate matters in Iraq as well.