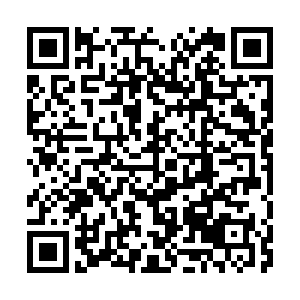 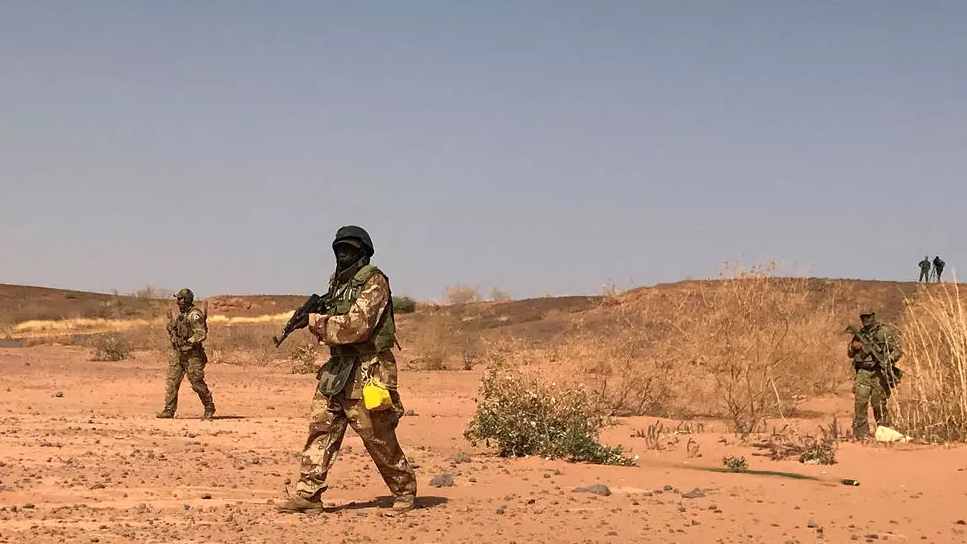 Nigerian commandos simulate a raid on a militant camp during the U.S.-sponsored Flintlock exercises in Ouallam, Niger, April 18, 2018. /Reuters

Nigerian commandos simulate a raid on a militant camp during the U.S.-sponsored Flintlock exercises in Ouallam, Niger, April 18, 2018. /Reuters

At least 70 civilians were killed in simultaneous attacks on two villages by suspected Islamist militants in Niger, near the border zone with Mali, security sources said on Saturday.

About 49 villagers were killed and 17 people wounded in the village of Tchombangou, said one of the security sources, who requested anonymity.

A second source, a senior official in Niger's Interior Ministry, who also spoke on condition of anonymity, said that around 30 other villagers had been killed in the village of Zaroumdareye.

The West African nation has previously suffered attacks by Islamist militants linked to al Qaeda and Islamic State （ISIL）. Attacks near the western border with Mali and Burkina Faso, and the southeastern border with Nigeria, killed hundreds of people last year.

Turkey's Foreign Ministry on Sunday condemned the deadly terror attack in Niger, according to TRT World.

"We are deeply saddened by the news that many people lost their lives and were injured in a terrorist attack perpetrated against the Tchombangou and Zaroumdareye villages near the Mali border on January 2, 2021," it said in a statement.

"We strongly condemn this heinous terrorist attack. We extend our sincere condolences to the friendly and brotherly people and the government of Niger. We wish Allah's mercy upon those who lost their lives and a speedy recovery to the injured," it added.