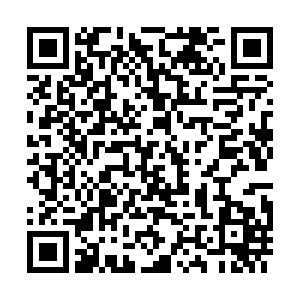 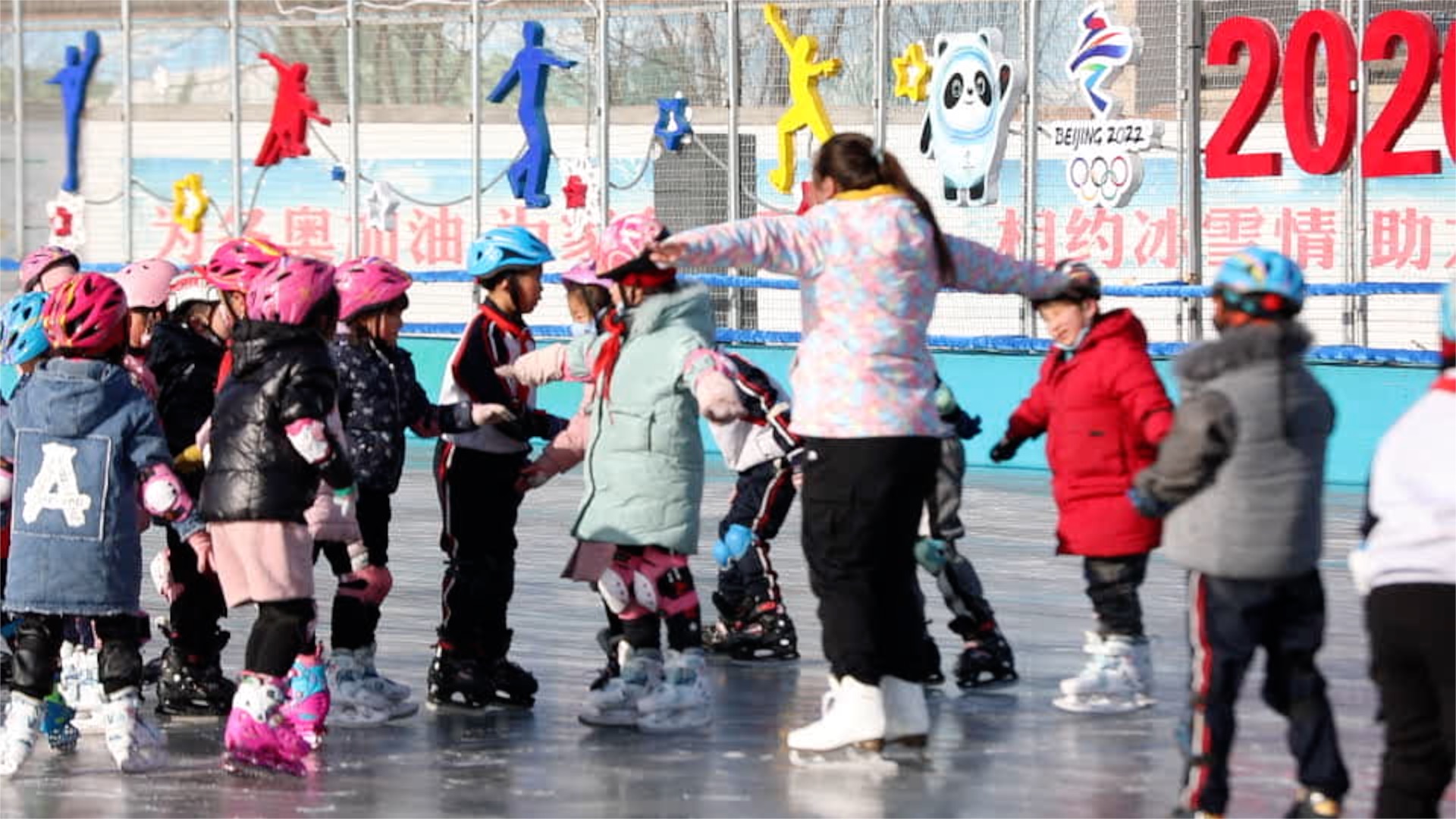 While the city of Beijing has gotten colder, the Chinese capital has turned up the heat in its winter sports preparations for Beijing 2022.

Back in July 2015, Beijing, along with its neighboring city of Zhangjiakou in north China's Hebei Province, was elected to be the host of the 24th Winter Olympic Games and 13th Winter Paralympic Games.

The Chinese capital, the first city in the world to host both the summer and winter Olympics, is sparing no effort to promote winter sports, especially among youngsters.

The initiative to improve winter sports in schools is part of a national project to "engage 300 million people on the ice and snow" and is also a commitment to the Olympic Spirit.

According to the event organizers, the Olympics will build or transform a total of 25 venues in three zones: Beijing's urban area, Yanqing District in the capital's northwest and Zhangjiakou.

The National Aquatics Center, which will host the curling and wheelchair curling events, recently had its first group of visitors, around 800 middle school students, for a curling session. This was the first winter sports session since its transformation from a "Water Cube" to "Ice Cube" on December 21.

Skiing and biathlon events will be held in Zhangjiakou's venues.

Around 80 kilometers away from the Beijing city center is Yanqing and it will host the alpine skiing, bobsleigh and luge competitions due to its mountainous landscape and preferential temperature, which is around three to five degrees lower than that of the urban area.

CGTN recently took a trip to two primary schools in Yanqing to see how the kids are engaging in winter sports.

According to the curriculum, each student can play a sport on the ice for at least an hour every day. Li mainly teaches ice hockey while the fresh-faced Yao is a specialist in speed and figure skating.

Students in grades one and two can learn basic skating skills while those in the third and fourth grades can work on speed, figure and synchronized skating. Grades five and six will play ice hockey and those who stand out will be promoted to the school's team.

"I'll never forget the opening date of the outdoor venue: December 16, 2016, the day when the ice was not totally frozen and it took less than five minutes for students who knew how to roller skate to set foot on the ice. And they made it," said Ding Jianpei, the headmaster of the school and leader of the venue's maintenance staff.  "The land was used for growing vegetables," Jiang said, describing a space that is 60 meters long and 30 meters wide.

"When the outdoor skating venue was completed in 2016, students got full sets of gear for various winter sports events for free," the headmaster continued.

"As it is an outdoor venue, students can only have the 'real' ice experience from December to February," he explained. 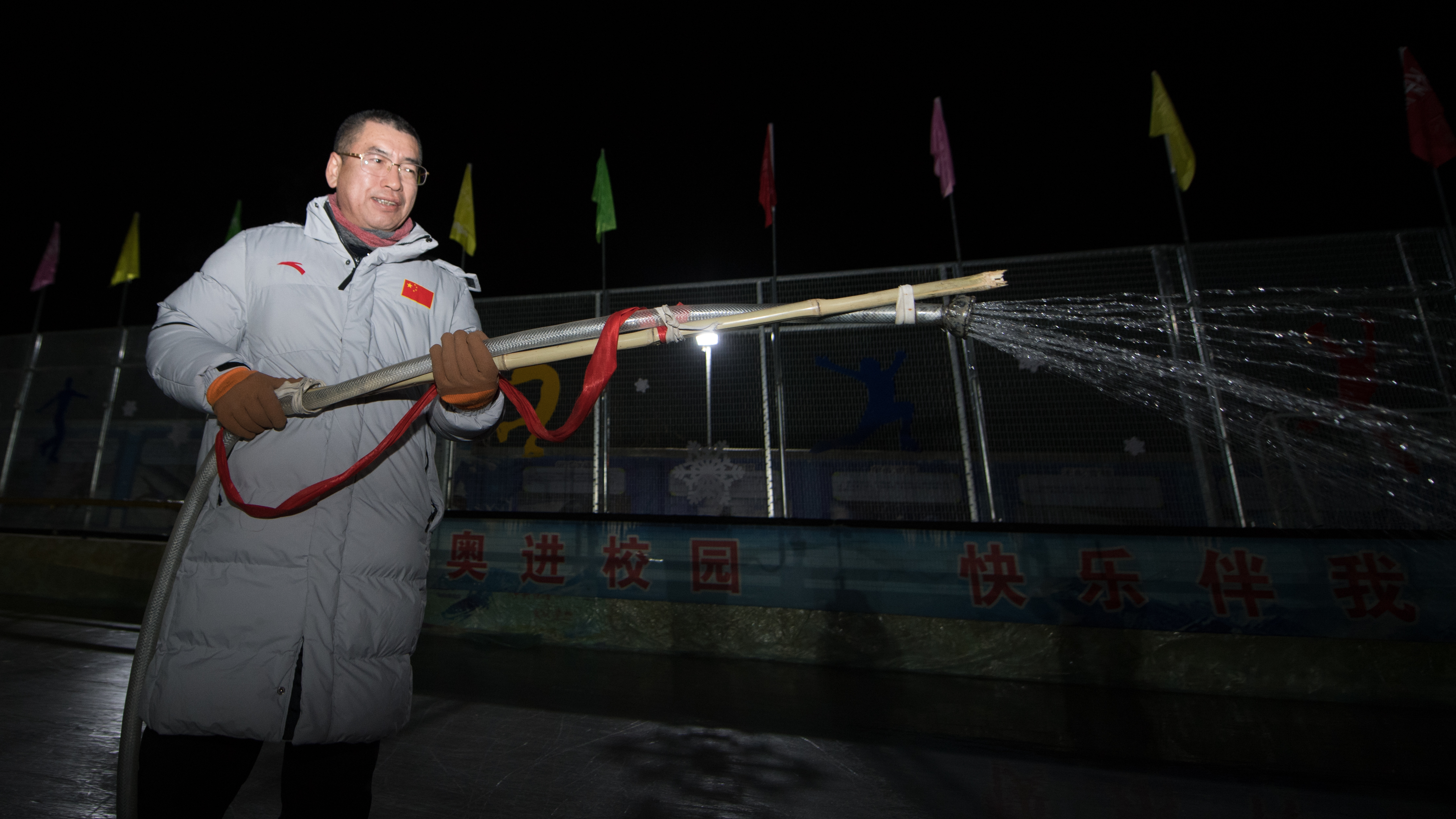 During the period, the venue is open to all, the headmaster stressed.

"When students finish their ice sessions, everyone is welcome to experience the fun of winter sports at the venue, it makes no difference if they are local villagers or students from other schools, as long as the ice condition permits," he added.

The headmaster has paid a lot of attention to maintaining the outdoor rink and even created his own equipment for the task.

"I live near the venue and often hear the sound of the ice cracking at night. In order to keep the students safe, my daily routine for keeping the smooth surface is watering the ice till it is frozen, cleaning the rink, cracking the bubbles beneath the surface and removing any extra waste on the ice."

His meticulous efforts to keep the ice in flawless condition have inspired both students and their parents to join in.

"Safety always comes first, and it is the key point we stressed from the beginning."

The headmaster believes a student can only get a full score if they excel in a winter sport as well as their studies.