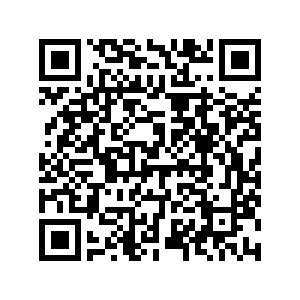 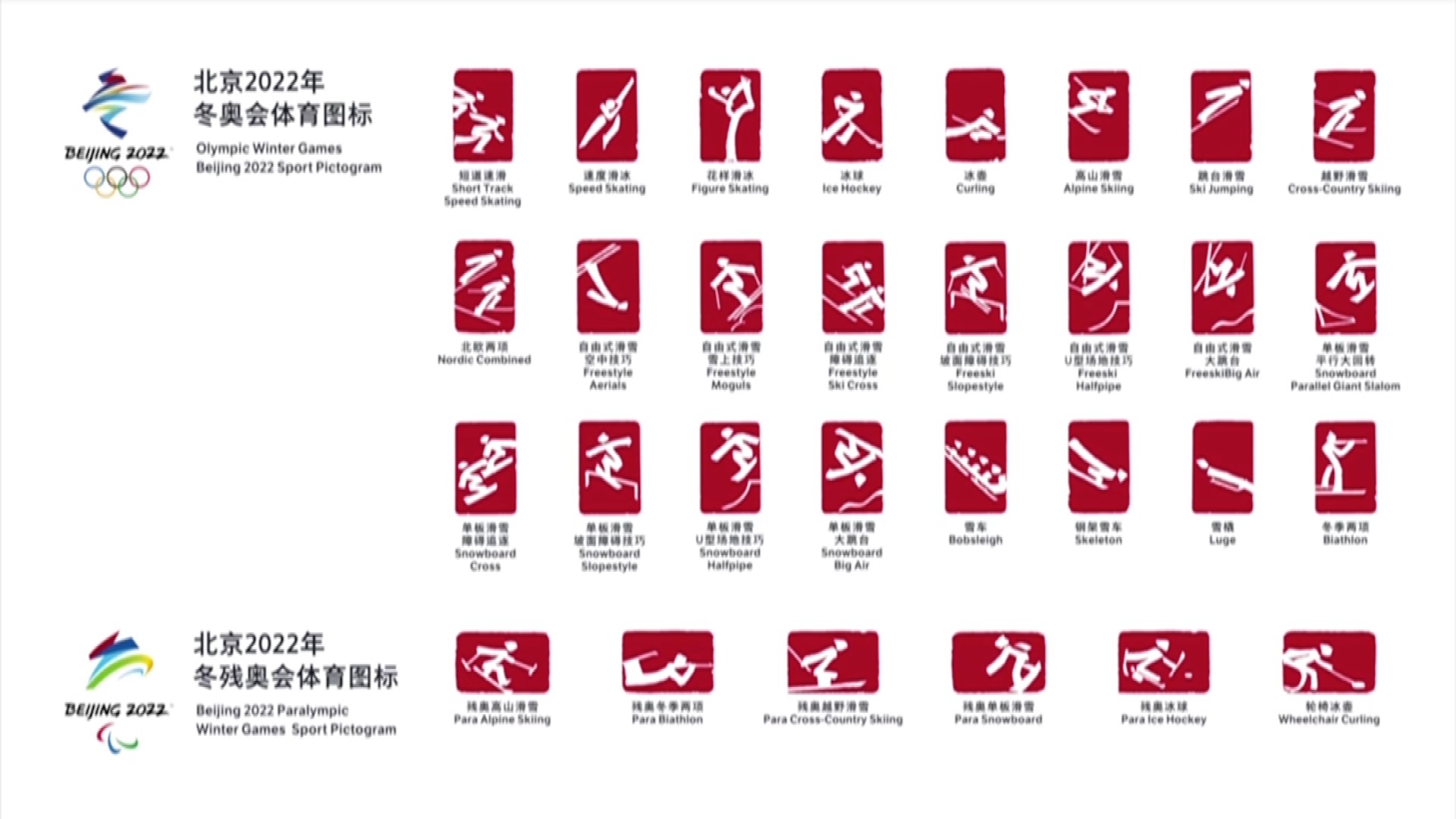 The pictograms will also have a kinetic form designed to attract a younger audience to Beijing 2022 and introduce them to the millennium-old craft, a historic first for an Olympic Winter Games.

"Our earnest hope is to present China's cultural system through these tiny sports logos. The Olympics is a platform for China to express itself, and these pictograms encompass its tradition and modernity," Lin Cunzhen, chief designer of the pictograms, told Xinhua.

When the engraver carves into the surface of a seal, chips are presented as ice and snow splashes which then move along with the athletes in the animated pictograms.

Zhang Mingguan, an engraver and professor with China's Central Academy of Fine Arts, who was in charge of carving out the designs to how they worked, believes kinetic pictograms add vigor into the traditional art.

"Some young people may feel calligraphy and carving are old, so we want to deconstruct the art form and let them learn about and understand the crafts," he told Xinhua.

The style also brings back the memory of the 2008 Summer Games in the Chinese capital. The emblem for the city's first-ever Olympics was a red Chinese seal enclosing a lively dancing figure that resembles the Chinese character "Jing," which means capital.

According to Lin, the seal carving style demonstrates the speed and strength of winter sports and echoes the 2008 Games. This time the design captures the style of the Han Dynasty from some 2,000 years ago, which was a golden age in Chinese seal carving. Although the sports logos resemble Chinese characters, they do not have any specific references.

"These two designs will imprint Olympic history with the cultural mark of Beijing, which is the first city to host both Summer and Winter Games, and constitute a vivid example of how Olympic legacies are carried on," said Lin, who is also the chief designer for Beijing 2022 emblems.

"You cannot catch the sense of the sport without drawing 100 sketches, and some take even a thousand," recalled Lin, who repeatedly consulted experts in each sport.

Moreover, the color red is the 'Glowing Red' from the Games' color system, which represents the ink paste goes with the seals, to stay consistent with the look of the Games as well as add a festival vibe to the Games, which will overlap with the Chinese New Year in 2022.

"It's another example of presenting time-honored Chinese art in a modern way while integrating the quintessence of Chinese culture into sports presentation on the Olympic stage," Gao Tian, vice director of the culture and ceremonies department, told Xinhua.

According to the organizers, the pictograms will be applied in various formats, including event signposting, advertising, communications, TV broadcasting and souvenir design.