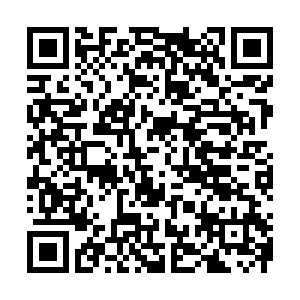 An exhibition of New Year-themed woodblock prints opened in Beijing this week to ring in the new year.

The paintings, traditionally hanged on doors and walls during the Chinese New Year, are meant to convey well wishes and keep disease at bay.

The pieces displayed at Prince Kung's Mansion in the Chinese capital are called Huaxian New Year paintings after their birthplace, Huaxian County in the city of Anyang, central China's Henan Province.

Dating back to the Ming Dynasty, around 500 years ago, the paintings have pulled inspiration over time from folktales, legends, religious scripts and traditional Chinese operas. In 2008, the Huaxian woodblock New Year paintings were recognized as part of the national intangible cultural heritage.

To create these paintings, images are first carved on one or many blocks of wood, which are then covered in ink before thin papers are placed on top of the planks to reproduce the designs.

Han Jianfeng, who inherited the craft, calls them "natural living fossils" and says that the paintings need to be well-preserved because they haven't undergone artificial processing.

The work on display aims at serving visitors a slice of history so they better understand this ancient art and the exquisite workmanship behind it.

The exhibition runs until February 26.