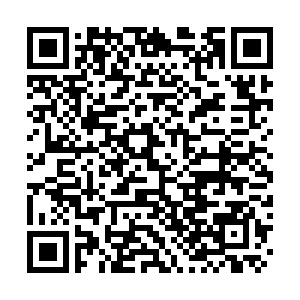 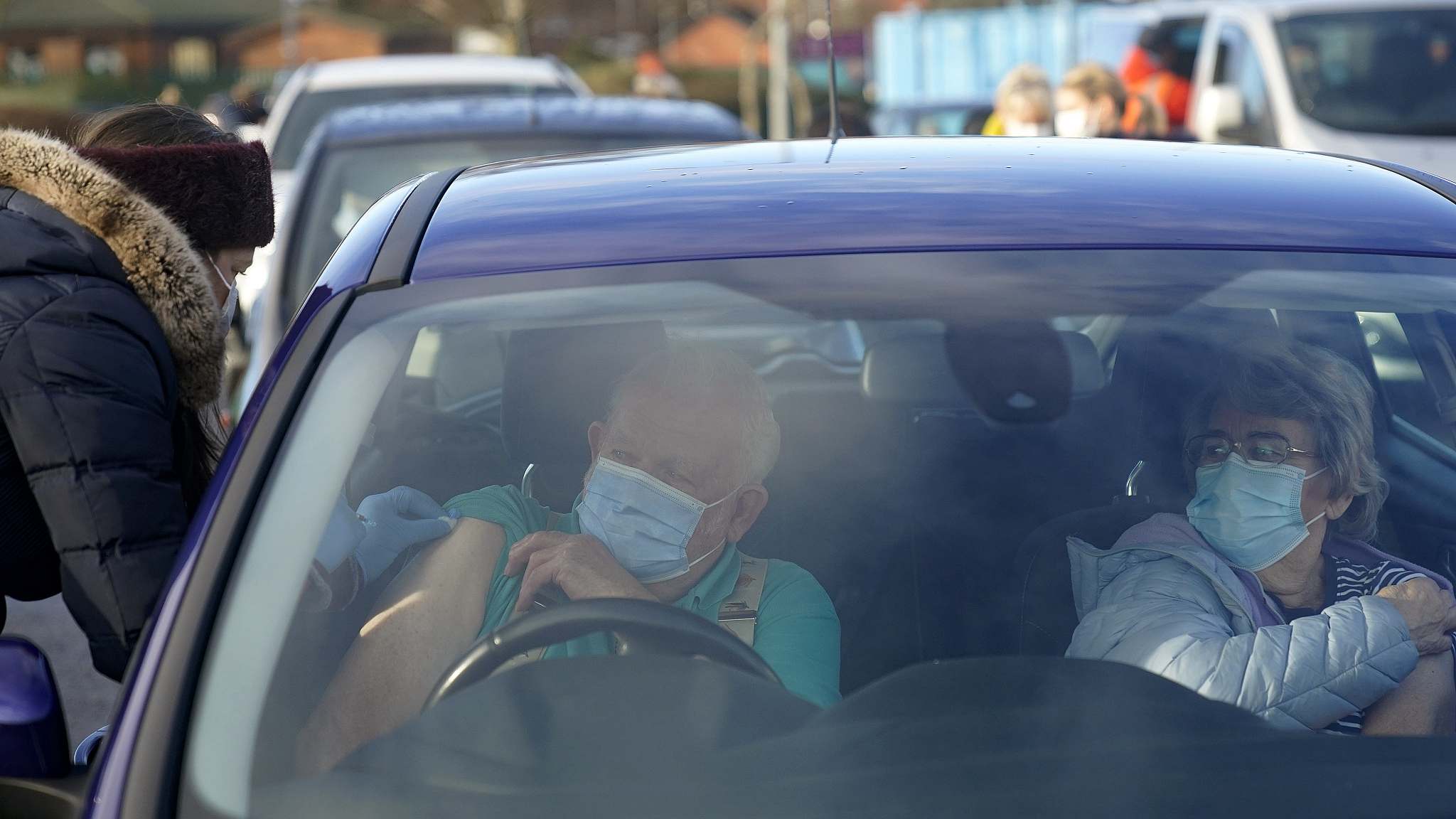 Senior citizens get vaccinated in their cars at a drive-in vaccination center in Manchester, northwest England, December 17, 2020. /CFP

Senior citizens get vaccinated in their cars at a drive-in vaccination center in Manchester, northwest England, December 17, 2020. /CFP

Britain will allow people to be given shots of different COVID-19 vaccines on rare occasions, despite a lack of evidence about the extent of immunity offered by mixing doses.

In a departure from other strategies globally, the government said people could be given a mix-and-match of two COVID-19 vaccine shots, for example, if the same vaccine dose was out of stock, according to guidelines published on New Year's Eve. "(If) the same vaccine is not available, or if the first product received is unknown, it is reasonable to offer one dose of the locally available product to complete the schedule," according to the guidelines.

Mary Ramsay, head of immunizations at Public Health England, said this would only happen on extremely rare occasions and that the government was not recommending the mixing of vaccines, which require at least two doses given several weeks apart.

"Every effort should be made to give them the same vaccine, but where this is not possible, it is better to give a second dose of another vaccine than not at all," she said.

COVID-19 has killed more than 74,000 people in Britain, and health officials are racing to deliver doses to help end the pandemic as fears grow that the health service system is expected to be overwhelmed.

Earlier this week, the government reactivated emergency hospitals built at the start of the outbreak as wards fill up with COVID-19 patients. Britain has been at the forefront of approving the new coronavirus vaccines, becoming the first country to give emergency authorization to the Pfizer/BioNTech and the AstraZeneca/University of Oxford vaccines last month.

Both vaccines are meant to be administered as two shots, given several weeks apart, but they were not designed to be mixed together.

The government's new guidelines said there "is no evidence on the interchangeability of the COVID-19 vaccines although studies are underway."

However, the advice said that while every effort should be made to complete the dosing regimen with the same vaccine, if the patient is at "immediate high risk" or is considered "unlikely to attend again" they can be given different vaccines.

Some experts are against the hybrid inoculation approach, saying it is "gambling," according to a New York Times' report on Friday.

Saad Omer, a vaccine expert at Yale University, said it seems premature without supporting evidence, and John Moore, a vaccine expert at Cornell University, said officials in Britain "seem to have abandoned science completely now and are just trying to guess their way out of a mess" as "no data on this idea whatsoever," reported the New York Times.

Britain sparked controversy earlier this week by announcing plans to delay giving the coronavirus vaccine booster shot in an attempt to ensure more people could be given the more limited protection conferred by a single dose.

The top U.S. infectious diseases expert, Anthony Fauci, said on Friday he did not agree with the British approach of delaying the second dose up to 12 weeks.

"I would not be in favor of that," he told CNN. "We're going to keep doing what we're doing."