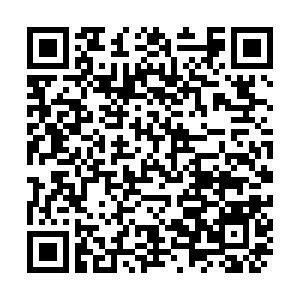 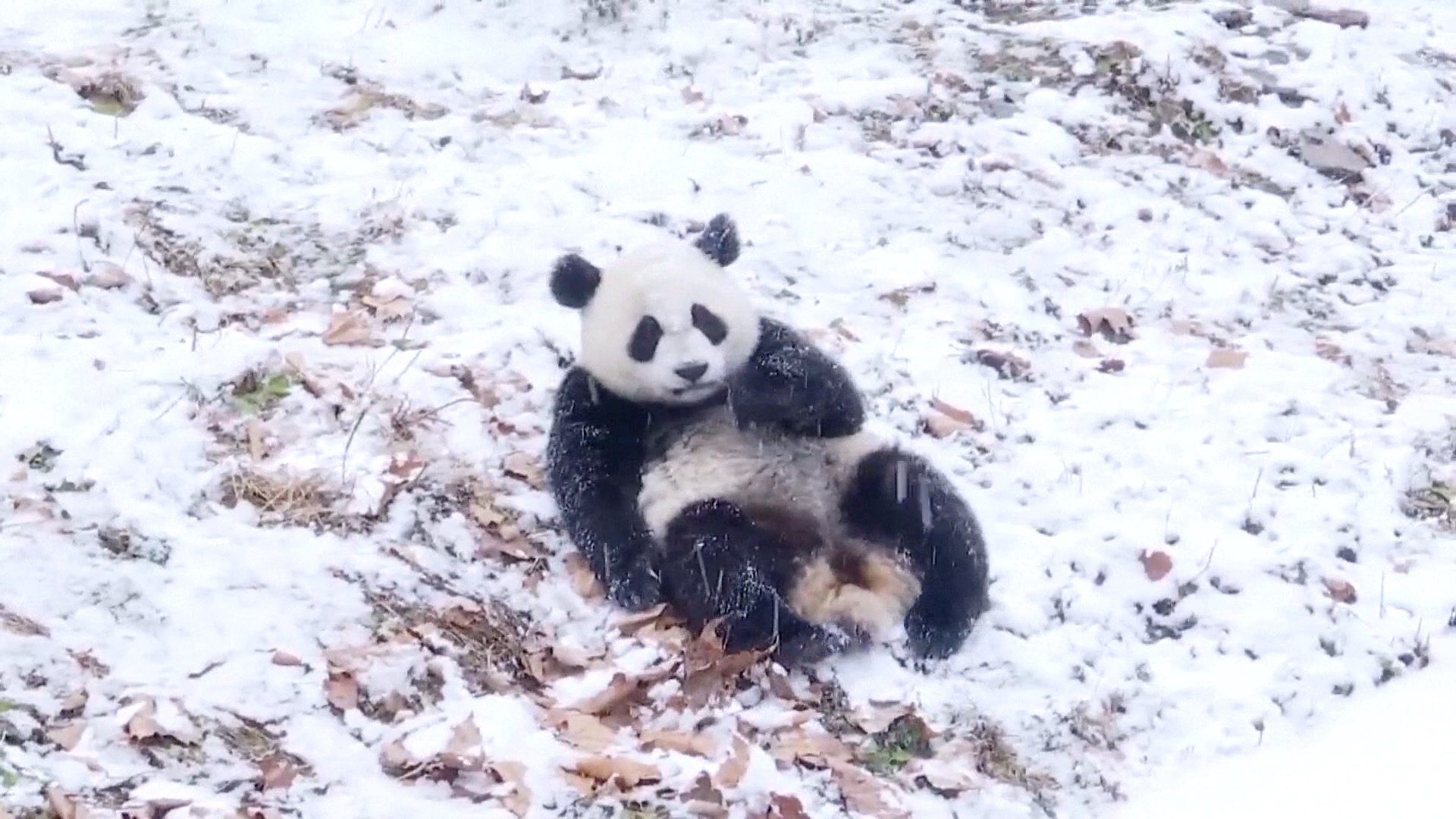 44 giant panda cubs were born in China in 2020, raising the total number of giant pandas in captivity to 633, the National Forestry and Grassland Bureau said on Saturday.

The bureau noted that artificial breeding, reintroduction and other experiments were carried out in an orderly manner and achieved high-quality development in the breeding and the protection of the giant panda.

So far, nine artificially bred giant pandas have been released to nature, where they have successfully integrated into the wild giant panda population. It marks a major breakthrough in the survival of captive giant pandas in their natural habitats and the restoration of endangered species' populations. Moreover, China cooperated with 22 zoos in 18 countries and regions, involving 61 giant pandas in scientific research.

The bureau said it plans to further improve the domestic and international cooperation over the giant panda, and strengthen key scientific and technological research on the rare animal's breeding and protection.