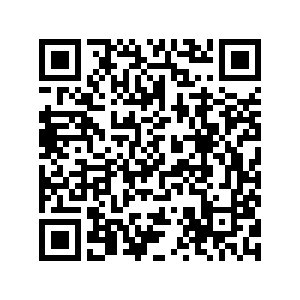 The probe of China's first Mars mission Tianwen-1 had traveled more than 400 million kilometers by Sunday morning and is expected to enter Mars orbit next month, according to the China National Space Administration (CNSA).

The Mars probe will perform a critical "braking" maneuver to slow down before being captured into the orbit around Mars.

The long distance makes it a highly challenging task, as the communication will delay for over 10 minutes, leading to no real-time control or intervention from the ground crew.

Usually, the ground team gives instruction to start up the engine, said Li, while "this time, the probe will do that automatically, and the ground team will only know about the status from telemetry data nearly an hour later."

A fourth orbital correction may be implemented in order to obtain relevant orbital parameters of the point where the probe will be captured, Li added.