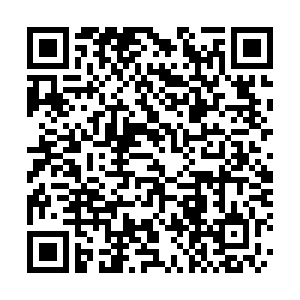 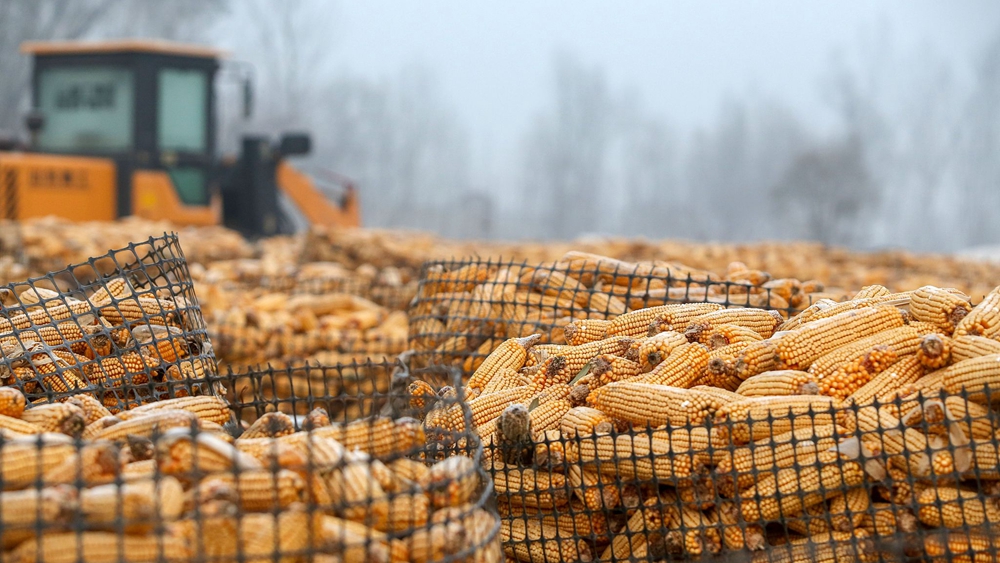 China will advance technological innovation in the seed industry and improve farmland conservation in 2021 to ensure grain security, the country's agriculture minister said.

Calling seeds the "chip" of agriculture, Tang Renjian, minister of Agriculture and Rural Affairs, vowed to make the development of the seed industry a major task of the country's agricultural and rural modernization.

Tang urged technological breakthroughs in seeds, calling for efforts to strengthen the establishment of seed banks, the foundation of innovation in the seed industry.

The total arable land shall not be less than 1.8 billion mu (120 million hectares), a red line set by the Chinese government, and efforts should be made to prevent the use of arable land for non-farming purposes, said Tang.

China has added 80 million mu of high-standard farmland that can ensure stable grain yields despite droughts or excessive rain in the last two years.

The country plans to add 100 million mu of such farmland in 2021, an increase of 25 percent compared with the previous year, according to Tang.