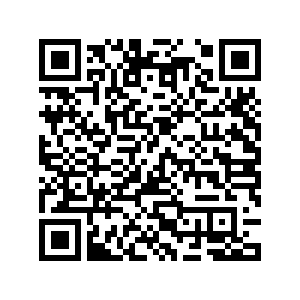 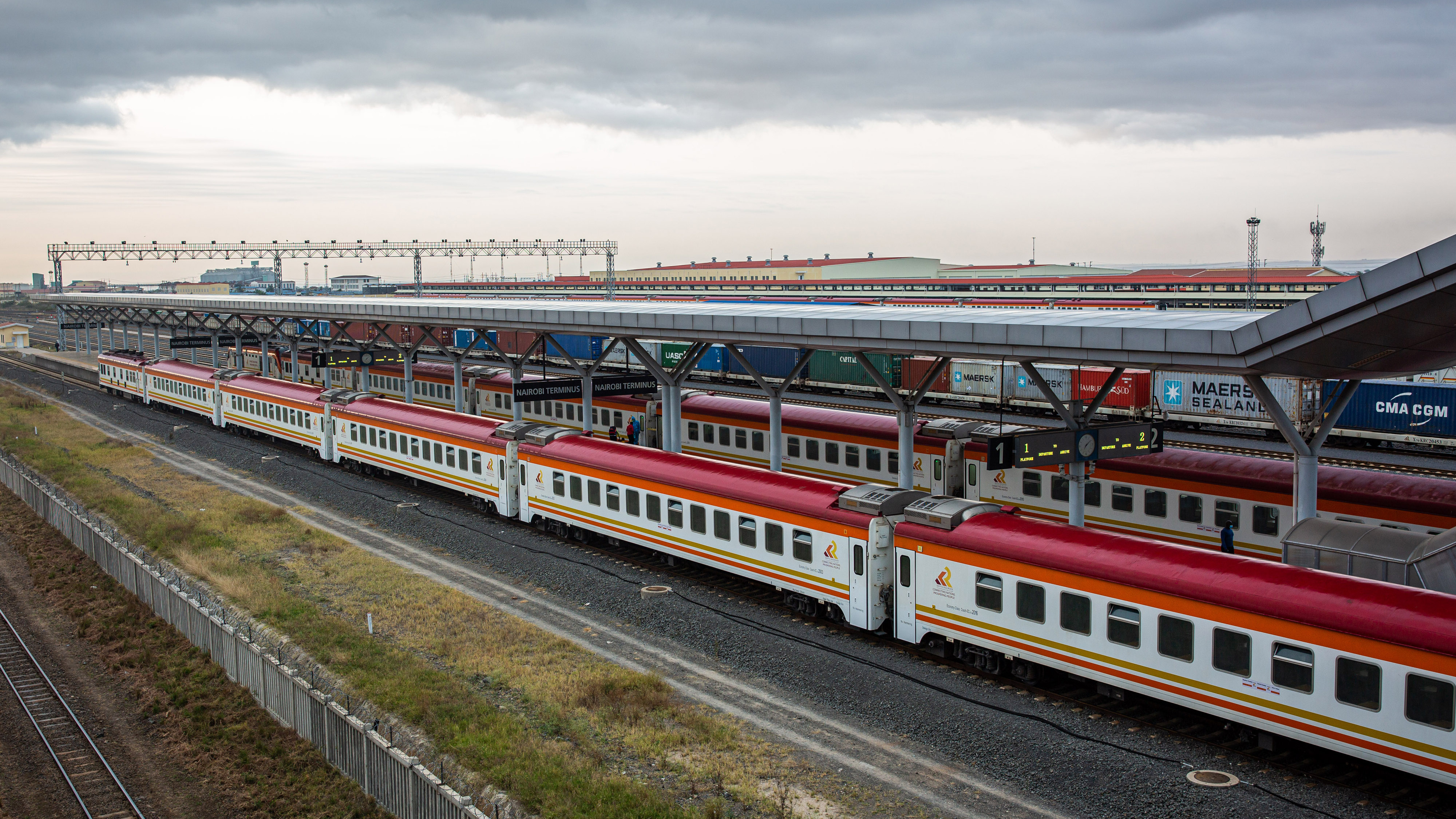 Editor's note: Daryl Guppy is an international financial technical analysis expert.  He has provided weekly Shanghai Index analysis for Chinese mainland media for more than a decade. Guppy appears regularly on CNBC Asia and is known as "The Chart Man". He is a national board member of the Australia China Business Council. The article reflects the author's views and not necessarily those of CGTN.

The shanty town between Manila's airport and the city captures Asia's infrastructure deficit problem, estimated by the World Bank to be a shortfall in the order of $459 billion per year. That's the annual shortfall amount required to meet current infrastructure needs for bridges, roads, railways, ports, housing, sewerage works and civic utilities.

There are several international funding sources available which help bridge this infrastructure deficit. They include the World Bank, the Asian Development Bank (ADB), ironically headquartered in Manila, the Asia Infrastructure Investment Bank (AIIB)  and a number of programs falling under China's Belt and Road Initiative (BRI).

Work by the AIIB and the BRI programs has been criticized by the United States and some of its allies as a program of"debt trap diplomacy." According to them, the idea is that China uses the BRI and the AIIB (which is in fact not even owned by China, but a multilateral financial institution) to extend credit facilities to vulnerable nations and then, when the nations cannot repay, the asset is taken over by China.

It's a story that has been repeated frequently by some Western media and political leaders. It's been repeated so often that it is now accepted by many as a matter of fact but closer examination suggests these allegations are exaggerated.

Countries with significant infrastructure needs make use of multiple sources of funding. They borrow from Western donors and aid agencies, from the World Bank, and the ADB, from multilateral banks, and private bond holders. The Asian financial crisis of 1997 highlighted the problem of heavy reliance on just a few sources of funding denominated in a single currency. Asia survived the subsequent market crises, including the global financial crisis by moving to more diversified sources of finance. China is but one of the sources of finance and closer examination suggests there is no reason to think that countries have become particularly dependent on China.

There are multiple funders available and developing countries have choices. Many  prefer to use Chinese financing for big projects in transport and power. Private funding is usually too expensive and it's usually short-term with five year lending periods.

The Western sources of funding have shifted their focus away from infrastructure. In its early days, 70 percent of World Bank financing went to economic infrastructure but now, it is around 30 percent.  Undertaking big infrastructure projects with the Western donors is very bureaucratic and time-consuming. Poor countries which often have poorly developed administrative capacity, have to follow increasingly complex first-world regulations which include a whole range of added compliance factors which, whilst relevant to Western economies, are often an unfair burden on developing countries. 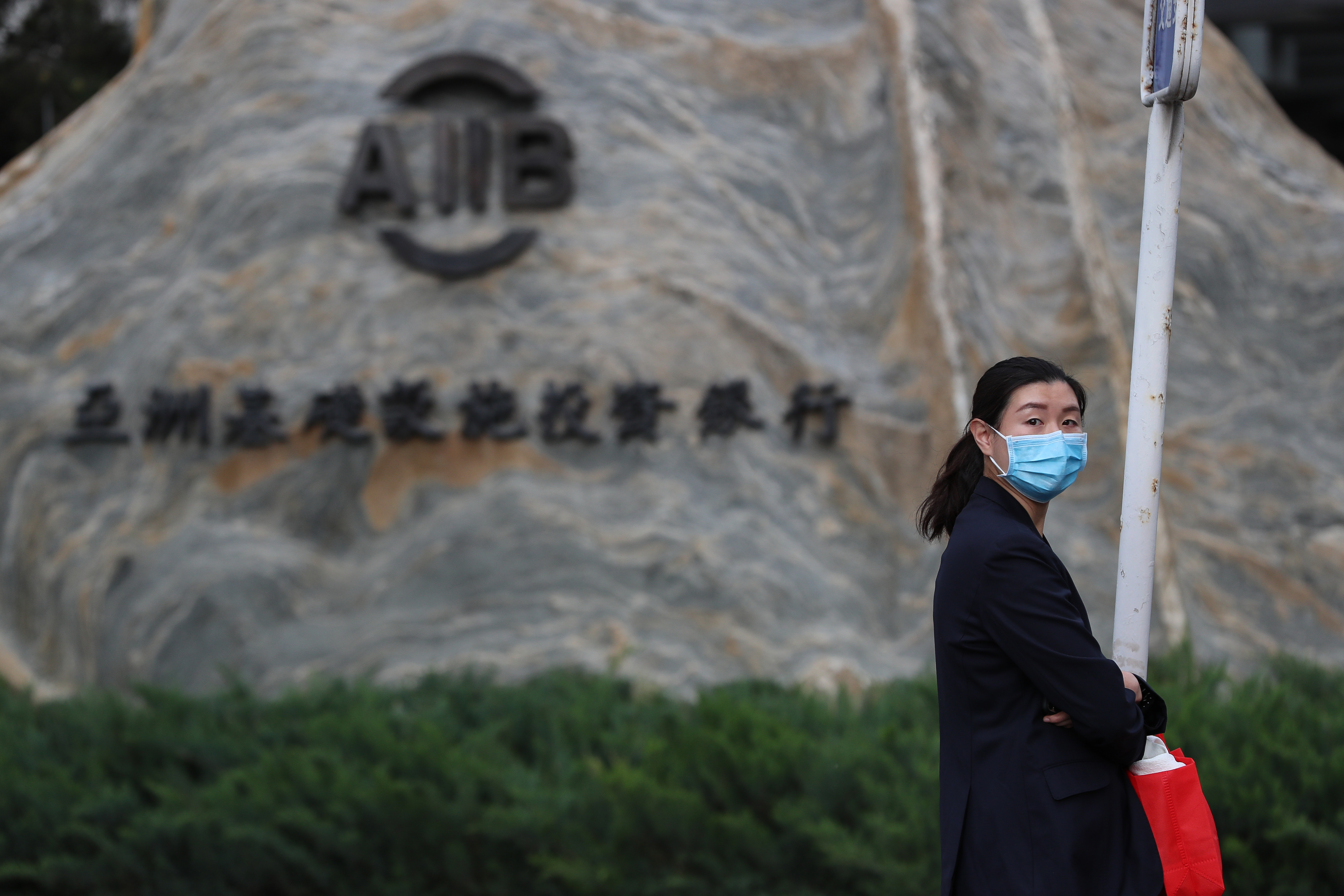 A woman wears a protective mask as she stands outside of the Asian Infrastructure Investment Bank (AIIB) on the Financial Street on April 17, 2020 in Beijing, China. /Getty Images

A woman wears a protective mask as she stands outside of the Asian Infrastructure Investment Bank (AIIB) on the Financial Street on April 17, 2020 in Beijing, China. /Getty Images

Now these traditional donors have abandoned hard infrastructure funding almost completely. However, the infrastructure deficit has not gone away so it makes rational sense to access China funding in this area. Filling this gap is not"debt trap diplomacy" although the ultimate impact of providing upgraded access roads is also a diplomatic coup. But so too is Western funding of better social services and administrative capacity.

The traditional funding sources prefer to finance projects including social services, and administration. Increasingly they also prefer some element promoting Western democratic values. Developing countries make rational decisions in their search for developmental funding. They look to China to do transport and power and to Western donors to do social sectors. They turn to private bondholders to provide general and short-term budget finance.

It's these big ticket infrastructure items that are most frequently cited as examples of debt diplomacy. In response, the U.S. has launched a new development finance institution to compete with China. This is designed to counter BRI infrastructure projects but, as usual, all borrowers are beholden to their lenders and debt-for-equity swaps are a common solution for all parties.

China's share of African debt is around one-third of total African debt obligations. China finance is important, but with two-thirds of debt owed to other official creditors and the private sector, it means they are collectively even more important. Rather than taking control of assets China has joined the other G20 countries in offering poor countries a moratorium on debt servicing during 2020.  Allegations of coercive "debt trap diplomacy" are more a figment of imagination and political posturing than a reflection of reality.

Resolving these debt issues will involve restructuring or write downs and this is normally organized through the Paris Club, of which China is not a member. Rather than castigating China with a  false "debt trap diplomacy" narrative, it would be more useful for these critics to bring China into the Paris Club and cooperate on debt relief.

The infrastructure deficit is huge and any attempt to reduce this should be welcomed. Call it what you will, but when done correctly, lending is always good for diplomatic relations.