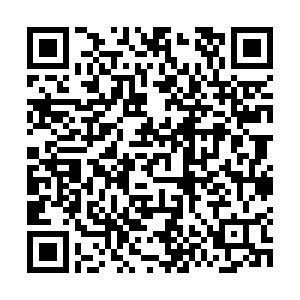 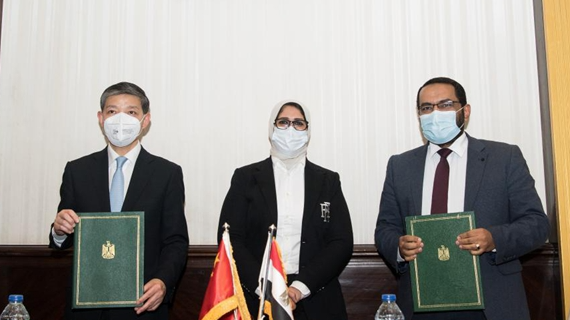 Egyptian Health Minister Hala Zayed said on Saturday that the COVID-19 vaccine developed by Chinese drugmaker Sinopharm has been officially licensed for emergency use in Egypt.

"Tomorrow, the Egyptian Drug Authority (EDA) will send us the official license early in the morning, which it has already issued today," Zayed told a local TV show.

Egypt received the first batch of Sinopharm vaccines on December 10. The minister said that the batch went through four tests conducted by the EDA and they all proved the safety of the vaccine.

Zayed said that Egypt will receive the second shipment of COVID-19 vaccines within days, which are expected to be provided to citizens later in January.

Two days earlier, China and Egypt had signed a letter of intent for mutual cooperation on COVID-19 vaccines. Aside from Zayed, the signing ceremony was also attended by Chinese Ambassador to Egypt Liao Liqiang and Egyptian Assistant Minister of Health for Public Health Initiatives Mohamed Hassani.

Liao said the Chinese government attaches great importance to the safety and effectiveness of the vaccine and the letter of intent will strongly promote cooperation on research, development, production and use of coronavirus vaccines between the two countries' relevant institutions.

"Chinese vaccines are undergoing phase III clinical trials in many countries, and they are progressing smoothly. China has approved the emergency use of the vaccines in the country, and there have been no serious adverse reactions," Liao said.

The ambassador said everyone has the right to obtain vaccines and medicines, and China is committed to supplying the vaccines as global public goods and at fair and reasonable prices, thereby doing its part in ensuring the availability and affordability of the vaccines in developing countries.

Since the beginning of the COVID-19 crisis, Egypt and China have been cooperating closely in the fight against the pandemic through medical aid and expertise exchanges.

To date, Egypt has confirmed 140,878 COVID-19 cases with 7,741 deaths, according to the Center for Systems Science and Engineering at Johns Hopkins University.