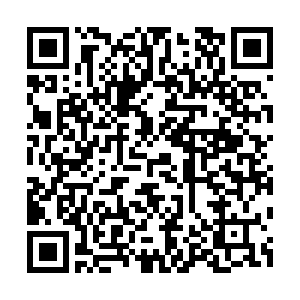 As hosts, Chinese ice hockey teams have qualified for the 10-team women's competition and the 12-squad men's event at the upcoming 2022 Winter Olympics.

But they have a tall order as China's women are currently ranked No. 20 by the International Ice Hockey Federation, while the men are No. 32, which are in the "death group" with the world's top contingents of the U.S., Canada and Germany.

As the Games are fast approaching, insiders of Chinese ice hockey shared their thoughts on preparations and outlook, touching upon how to improve the sport in China, at the sidelines of the recent National Ice Hockey Championships in Tengchong, southwest China's Yunnan Province. 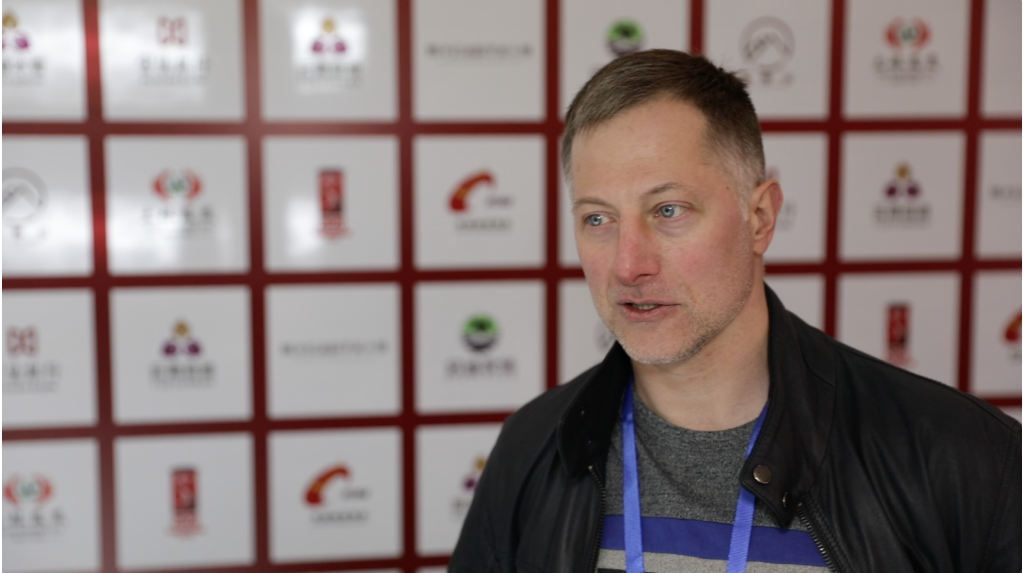 Aleksandrs Macijevskis, a veteran ice hockey player and former coach of Latvia's women's national team, has been coaching the Beijing Team since July 2019. He admitted that it would be a huge challenge for China.

"It is more [about] learning to play at high-level hockey [events]. As I said, I played in nine world championships and one Olympics; I know their level. For China, it is a big experience, something to learn. It is more for the future, a step for the future."

Ma Xiaojun, a former national team player for 12 years, currently coaches the Shanghai Team. She said agility is the key to improving the women's team's results.

"For any kind of ball games, speed is pivotal. You may not have perfect skills or coordination, but if you move swiftly, you are invincible. I think this is the best way to improve our rankings."

The 42-year-old added that the post-Winter Olympics era is more important if China wants to develop the game in the long run. 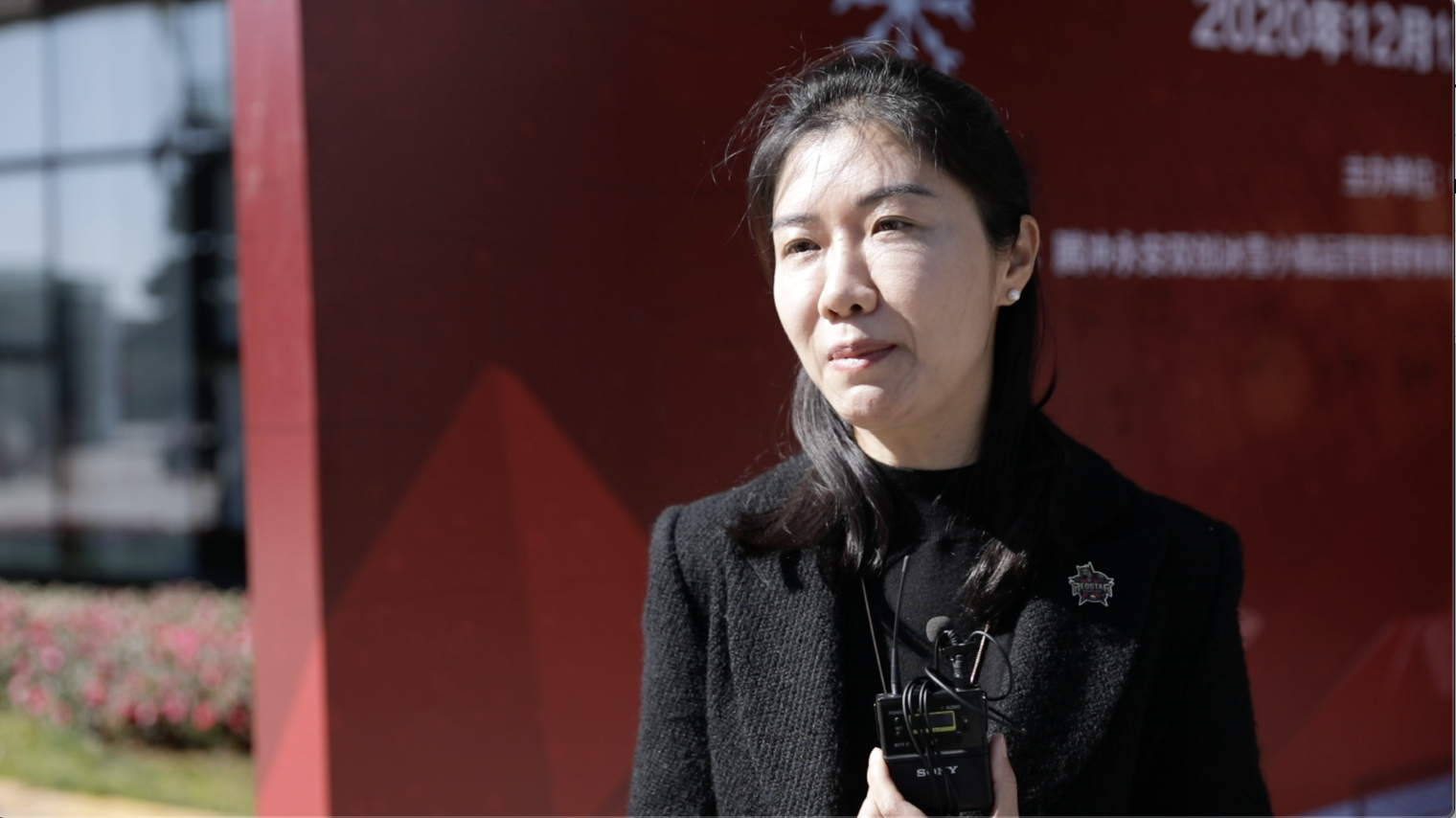 "Games are important. Just training is not enough. We are ready for policies to allow overseas Chinese players to naturalize. We have a pool of talents. This is an effective way to improve our performance at the upcoming Olympics."

Gu, together with figure skaters Lin Shan and Zhu Yi, are originally from the U.S. and are expected to compete at the Beijing Winter Olympics.