Download
My 2020 Moments: Warmth from the motherland
Global Stringer 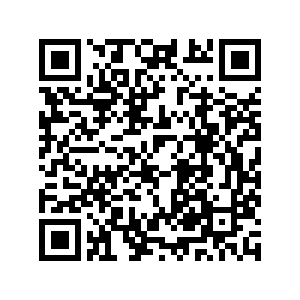 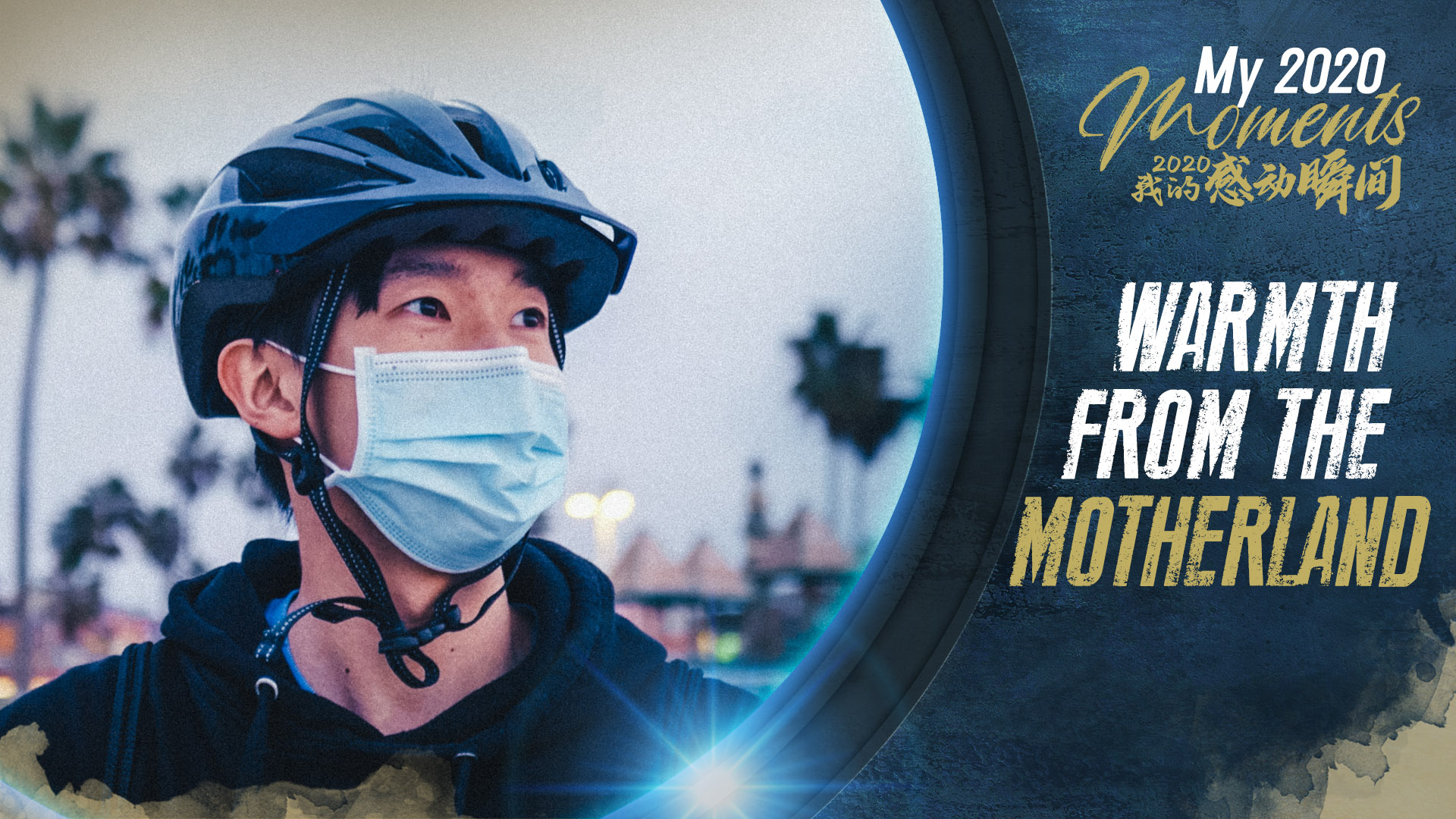 Editor's note: 2020 is over, even though it felt like it had been going on for a decade, with so many world-changing events, and there is no simple way to sum it up. But when faced with the very worst, there were ordinary people who remained positive, optimistic and energetic. There was also courage, sacrifice, heroism and hope, making up the touching moments of 2020. CGTN Global Stringer invited people from different countries to share their heartwarming stories. 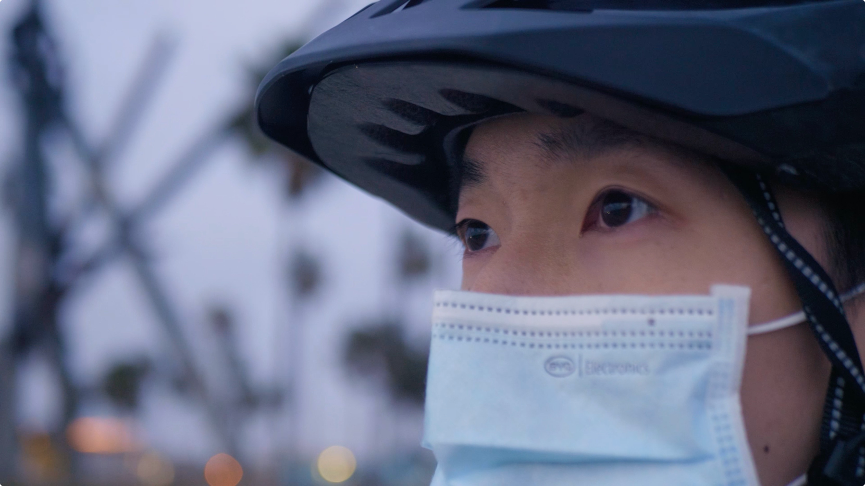 Bob Qiu is a computer science student at the University of California, Los Angeles. He has been living there since the beginning of the epidemic in the United States. His family in China misses him very much because it's been almost a year since he left home. 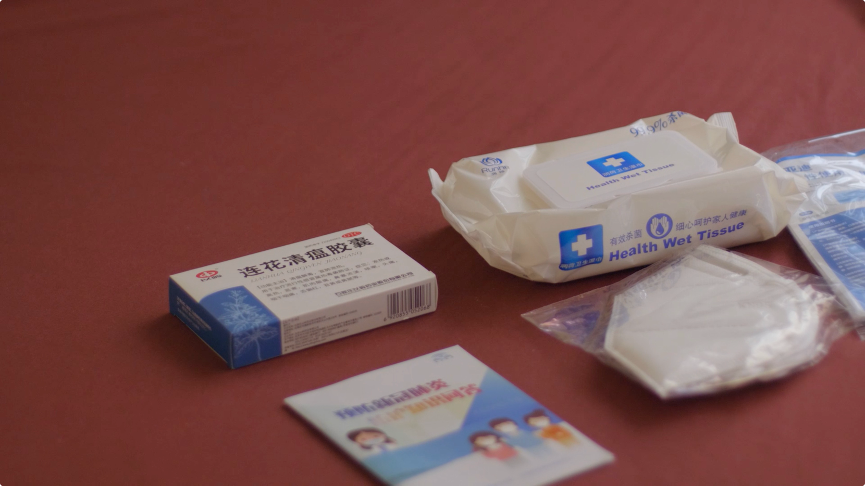 A health pack for international students provided by the Chinese Embassy. /CGTN

A health pack for international students provided by the Chinese Embassy. /CGTN

At the beginning of the epidemic, Qiu recalled that the residents of Los Angeles were panicking because no one knew what would happen. He was also very anxious because he couldn't buy N95 or medical masks. Fortunately, the Chinese Embassy distributed health packs to international students, including 20 to 30 medical masks and a box of Lianhua Qingwen capsules. Qiu said that the herbal capsules were very important.

During this period, Qiu's passport had also expired, but when he sent an email to the Chinese Consulate General in LA, the staff patiently answered his questions and helped him solve the problem as quickly as possible.

Qiu is riding a bicycle on the street. /CGTN

Qiu is riding a bicycle on the street. /CGTN

Although the COVID-19 outbreak in the area was still very serious, Qiu began riding a bicycle to keep fit. He believed that even though the epidemic had caused a lot of difficulties, he gained a lot during this time.