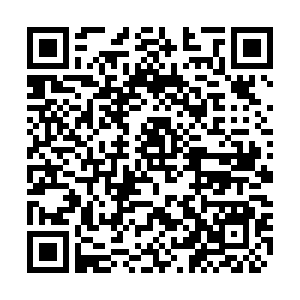 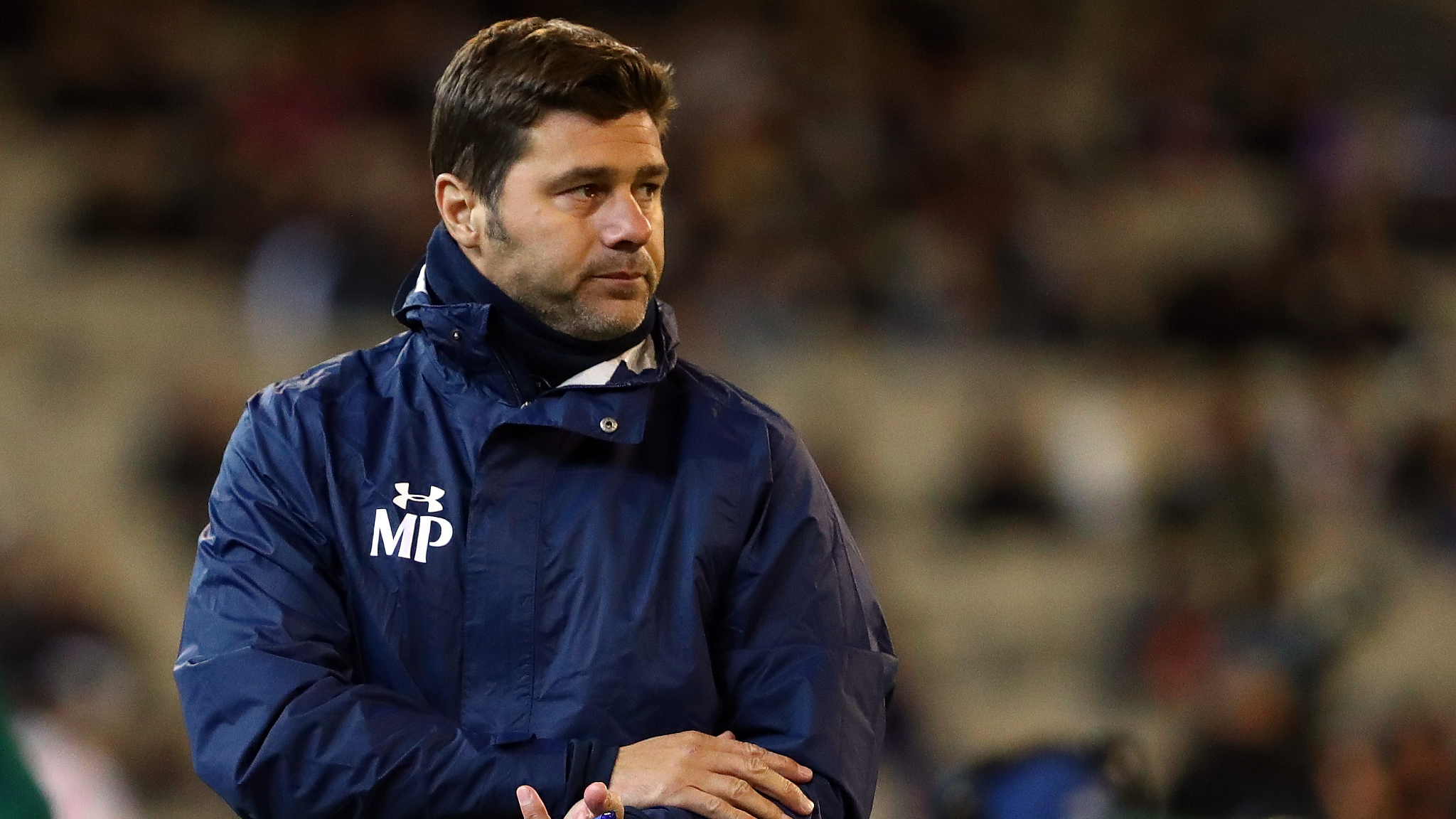 Pochettino, who played for PSG as a defender in the early 2000s and also captained the side, has been out of a job since being dismissed by Spurs in November 2019, a few months after guiding the north London club to the Champions League final.

The 48-year-old Argentine said he was honored to take on the role and that the Parisian club "has always held a special place in my heart."

"I return to the club today with a lot of ambition and humility, and am eager to work with some of the world's most talented players," Pochettino, who has an option for a one-year extension in his contract, said in a statement.

"This team has fantastic potential and my staff and I will do everything we can to get the best for Paris Saint-Germain in all competitions."

"We will also do our utmost to give our team the combative and attacking playing identity that Parisian fans have always loved."

Pochettino's first game in charge will be a trip to Saint Etienne on January 6 when the league resumes following the winter break.

PSG have 35 points from 17 games, one point behind league leaders Olympique Lyonnais and Lille, and are through to the last 16 of the Champions League where they face Spanish side Barcelona.

"The return of Mauricio fits perfectly with our ambitions and it will be another exciting chapter for the club and one I am positive the fans will enjoy," PSG Chairman and Chief Executive Officer Nasser Al-Khelaifi said.

Tuchel, 47, was appointed PSG boss in 2018 and guided them to two Ligue 1 titles along with a domestic quadruple in his second season at the club.

In August 2020, the German led PSG to the Champions League final where they lost to Bayern Munich, and was dismissed on Christmas eve following a 4-0 win over Racing Strasbourg with the side sitting third in the league standings.

PSG confirmed they had terminated his contract on Tuesday.

Pochettino will take his first training session on Sunday.