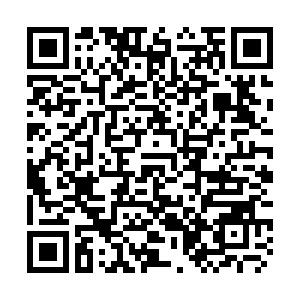 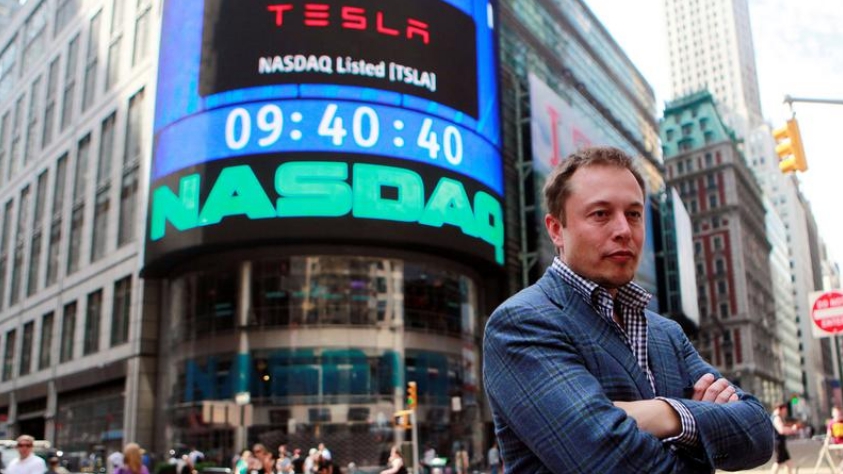 The company delivered 499,550 vehicles during 2020, above Wall Street estimates of 481,261 vehicles, according to Refinitiv data, but 450 units shy of CEO Elon Musk's target.

Musk tweeted he was "proud of the Tesla team for achieving this major milestone."

"At the start of Tesla, I thought we had (optimistically) a 10 percent chance of surviving at all," he said.

On Twitter, congratulations from supporters and bullish investors poured in, lauding the electric vehicle maker for its stellar year, which has defied wider auto industry trends of slumping sales, quarterly losses and global supply chain disruptions.

Tesla's share price has risen more than 700 percent over the last year, the company has reported five consecutive quarterly profits, and it was included in the S&P 500 index in December.

But some online investor accounts criticized Tesla for saying it had achieved its guidance.

Tesla at the start of 2020 said it would "comfortably exceed 500,000 units" for the year, a target it has left unchanged despite the pandemic. Chief Financial Officer Zachary Kirkhorn in October said Tesla was "aiming to achieve (its) original 2020 guidance."

Tesla has pinned hopes on new markets such as Europe and Asia, with competition intensifying in its home turf as legacy automakers double down on their investments in the booming EV space.

Tesla's delivery push has been supported by its new Shanghai factory, the only plant currently producing vehicles outside California. The carmaker said Model Y production in Shanghai has begun, with deliveries expected shortly.

California-based Tesla said it delivered 180,570 vehicles during the fourth quarter, a quarterly record for the electric carmaker, beating estimates of 163,628 vehicles.