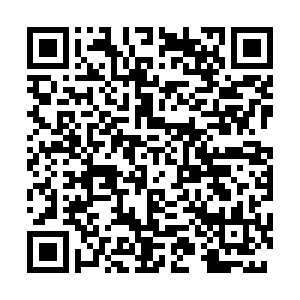 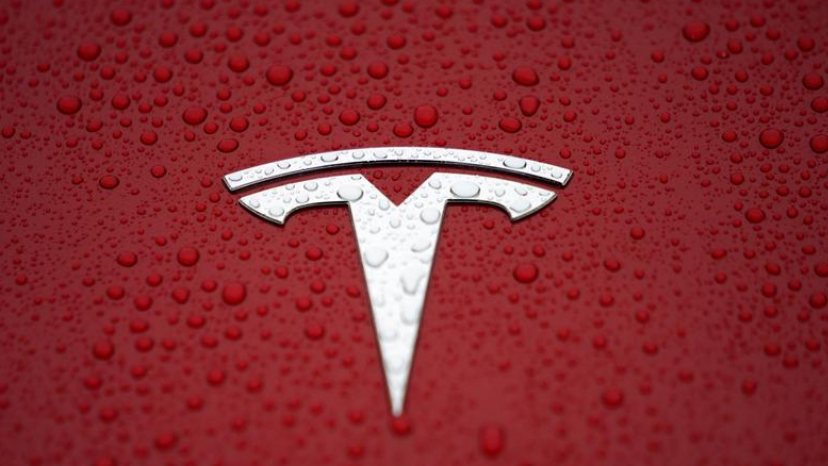 A Tesla logo is seen at the groundbreaking ceremony of Tesla's Shanghai gigafactory, China, January 7, 2019. /Reuters

A Tesla logo is seen at the groundbreaking ceremony of Tesla's Shanghai gigafactory, China, January 7, 2019. /Reuters

Tesla Inc. on Friday said it has started taking orders for its China-made Model Y sport-utility vehicles (SUVs), with a 30 percent price markdown.

The delivery to customers is set to start this month, as the U.S. electric vehicle maker expands sales in the world's biggest car market.

According to its China website, the starting price for Tesla Model Y's Long Range version, built in its Shanghai gigafactory, is set at 339,900 yuan ($52,000).

It is a lot cheaper and more affordable than the 488,000 yuan quoted six months ago when presale orders first became available for the January rollout.

At the end of December last year, Tesla Vice President Tao Lin said the price of electric vehicles is related to the cost. The current goal of Tesla's localization rate has been basically achieved, and there is no possibility of further price reductions in the future, he said.

By midday on Friday, the order page on Tesla China's website could not be refreshed due to a surge in visits.

Model Y does 594 kilometers, or 369 miles, on a single charge, with a claimed top speed of 217 kilometers per hour.

China, which offers hefty subsidies for electric vehicles as it seeks to cut down on pollution from petrol- and diesel-fueled cars, is key to Tesla's global strategy.

It is expanding its Shanghai car factory, where it also builds its Model 3 sedans. In October, it started exporting Model 3 vehicles to Europe.

It is also adding manufacturing capacity for EV chargers in Shanghai and expanding its sales and service network around the country. It sold over 20,000 vehicles in November.

Tesla co-founder Elon Musk in November became the world's second-richest person after the company gained an eightfold jump in share price, next only to Amazon's Jeff Bezos, according to the Bloomberg Billionaire Index.

Tesla's rivals in China include Volkswagen AG and BMW as well as local startups such as Nio Inc., Xpeng Inc. and Li Auto Inc., which all have electric SUV models.