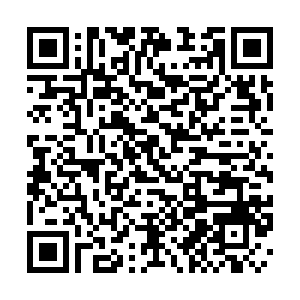 The announcement came after the iconic Arecibo radio telescope of the United States collapsed in November when cables supporting the radio telescope's science platform snapped.

With an additional damage spotted in August that made it too dangerous to repair, the U.S. National Science Foundation decided to decommission the massive radio dish. 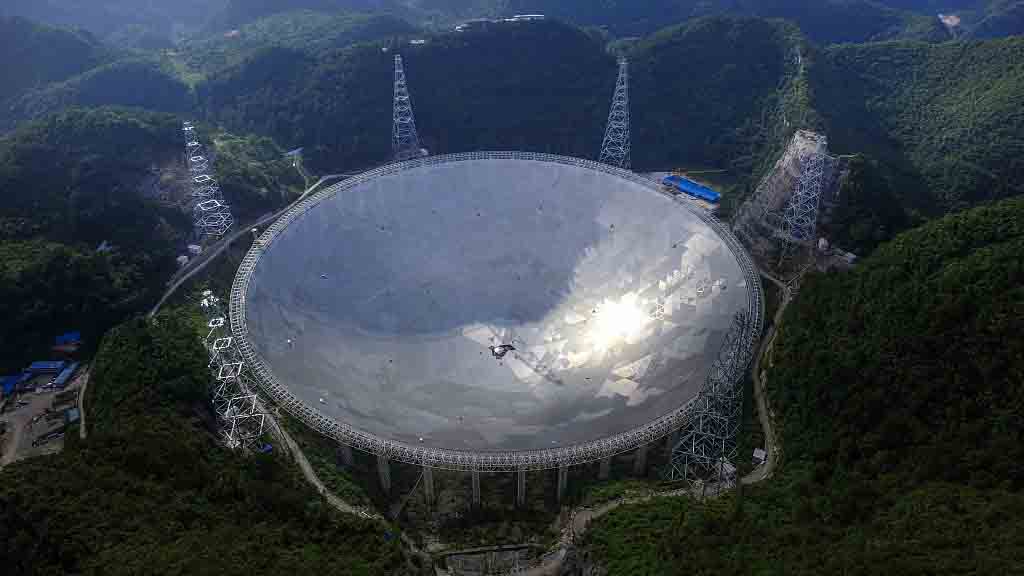 Located in Pingtang, southwest China's Guizhou Province, China's FAST surpassed the Arecibo Observatory's radio telescope, which had ranked the world's first for 53 years, in 2016 with the completion of the construction. It began full operation in January 2020.

Radio telescopes are designed to "listen" or "receive" signals emitted from the cosmos. With specialized antennas and radio receivers, these telescopes can detect radio waves from stars, galaxies and black hole. The data collected in turn help scientists better explore the universe.

According to Chinese scientists, another area they are keen to know more with the help of the giant radio telescope is to find more pulsars, stars that are about the size of a large city but contain more mass than the sun.

Pulsars send out steady signals and waves in a regular rhythm. Researchers can use pulsars to study the extreme states of matter, measure cosmic distances and track time in an ultra-precise way.

Earlier, a study published in the journal Nature showed the FAST observed a repetitive fast radio burst (FRB) called FRB180301. The finding gave more insights into FRB's origin, the study said. First discovered in 2007, FRBs have been among the most mysterious astronomical phenomena ever observed.

"There are two main questions regarding the origin of FRBs," said Zhang Bing, a corresponding author and leading theorist. "The first is what are the engines of FRBs and the second is what is the mechanism to produce FRBs. We found the answer to the second question in this paper."

FAST has immense potential to detect fast radio bursts and gravitational waves, providing data support for research into the physical process of the Big Bang, experts at the NAO explained to the media.

"Fast radio bursts are one of the frontiers in astronomy because they are full of interesting questions to be answered," said Han Jinlin, a chief researcher at the NAO.