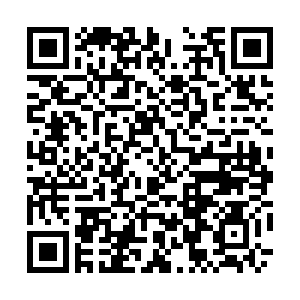 Dancer Hu Shenyuan, winner of the talent show "Dance Smash 2019," has brought his latest creation "Nomadic" to Beijing's Tianqiao Performing Arts Center. Culture Express caught up with the young talent during rehearsal to find out the inspiration behind his choreographic debut and how he infuses different styles into his own dance language.

"'Nomadic' really came from my own experience during the past 10 years in Beijing. From my school days, to my dance debut on stage, then to becoming an independent dancer, it all happened here in Beijing," Hu told CGTN. He added that "Nomadic" is not literally about roaming in the streets, but something spiritual, the loneliness of the heart, and the pursuit of something. 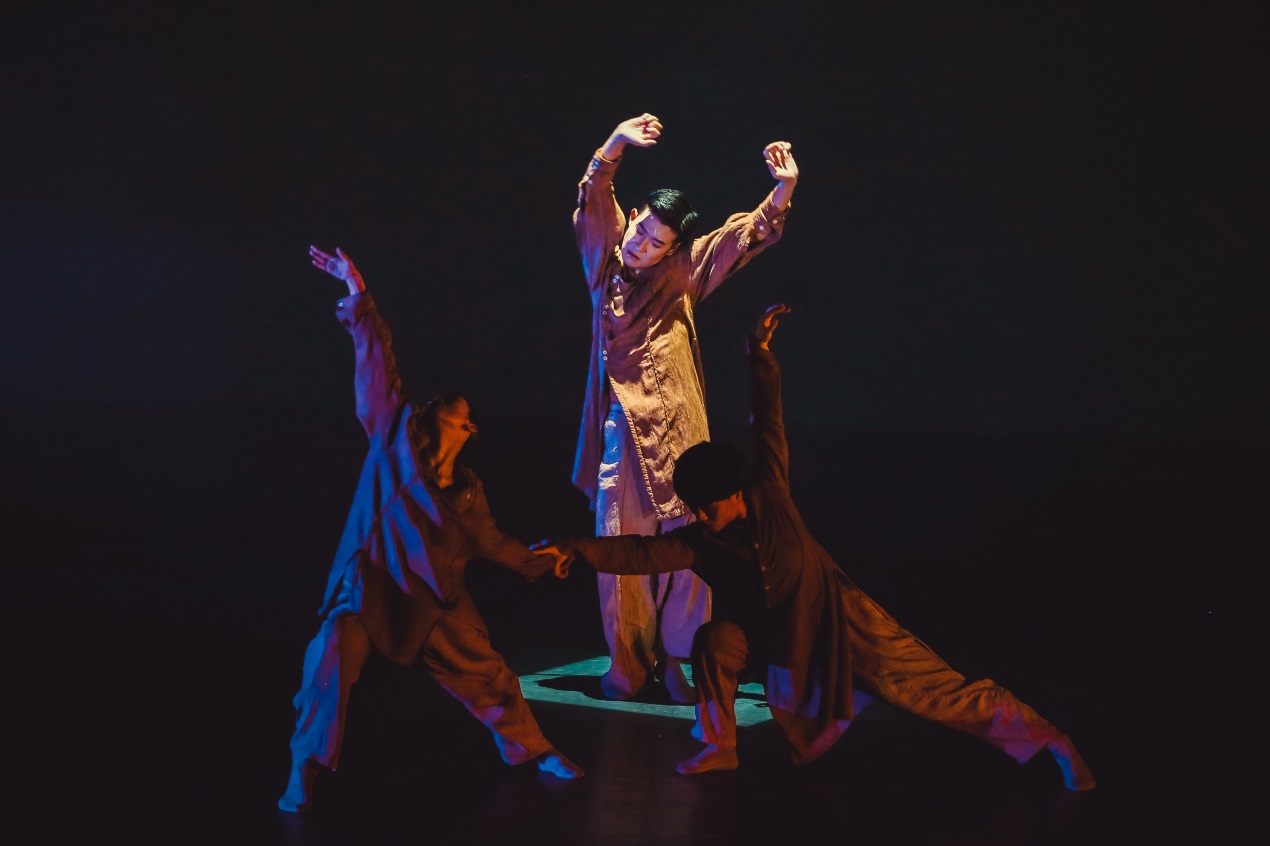 "Nomadic" was first performed in 2017 at the Beijing Dance Academy, where it won much acclaim. As his choreographic debut, Hu has added ethnic flair to the piece, including rhythms of the Mongolian ethnic group, and shaking shoulders, one of their signature dance moves, even ethnic Korean steps.

Hu said he enjoys the choreographic duty, as it offers him a wider perspective on stage. "From just focusing on my own body, to everything outside the body, the stage, the whole atmosphere of the theater, when the lights go on and out, the framing (of the dancers on stage), those are the things that I don't have to think about when I'm just a dancer," he revealed.

The artist hopes the performance could ignite the public's interest in modern dance, which might be a little niche. The message is that "modern dance isn't confined to the background dancing during a gala, to let them see how dance can reflect on thoughts, and the beauty of dance language on stage." 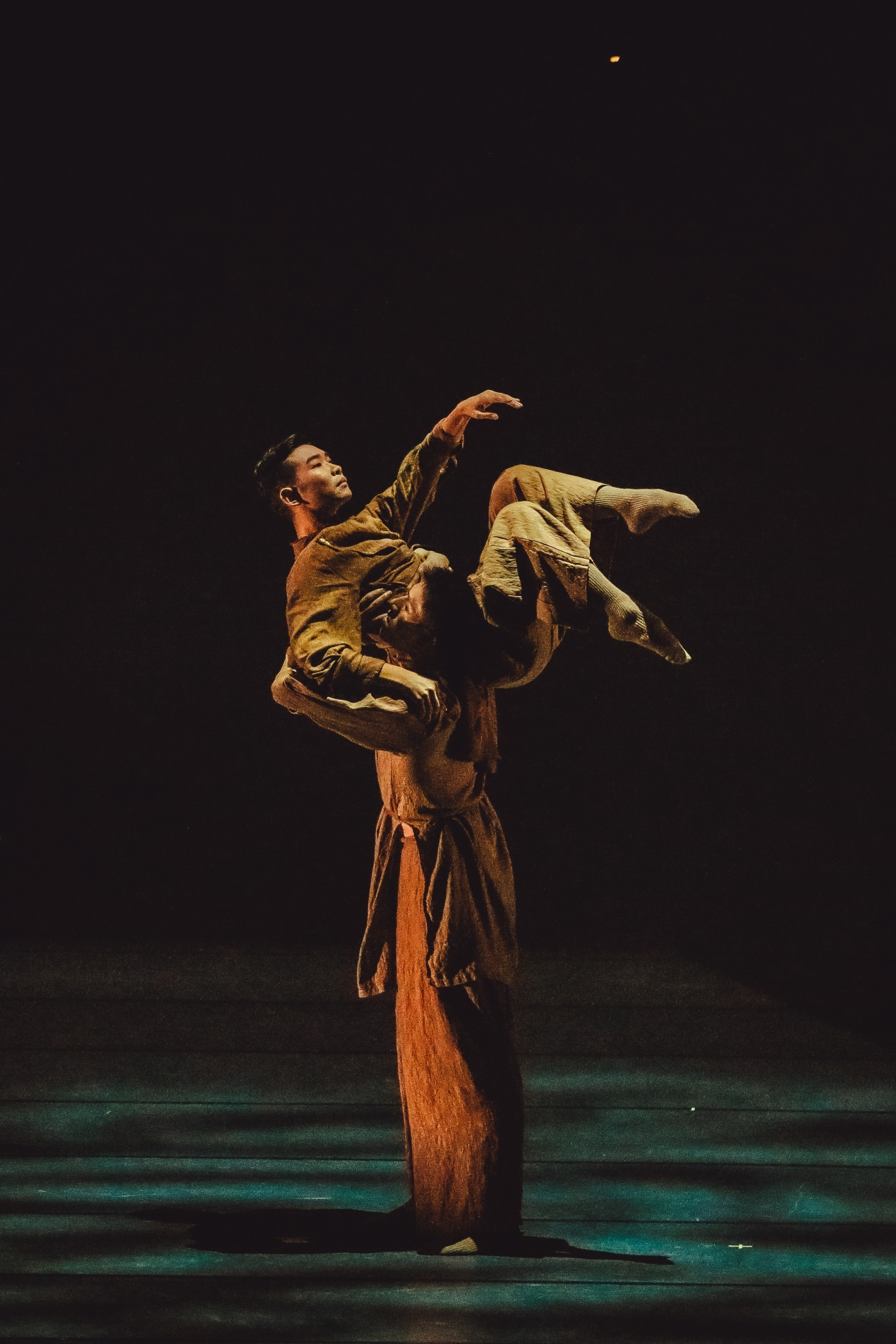