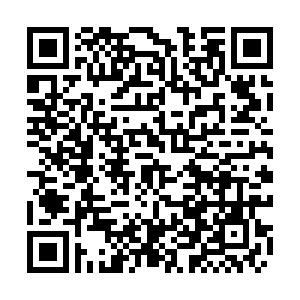 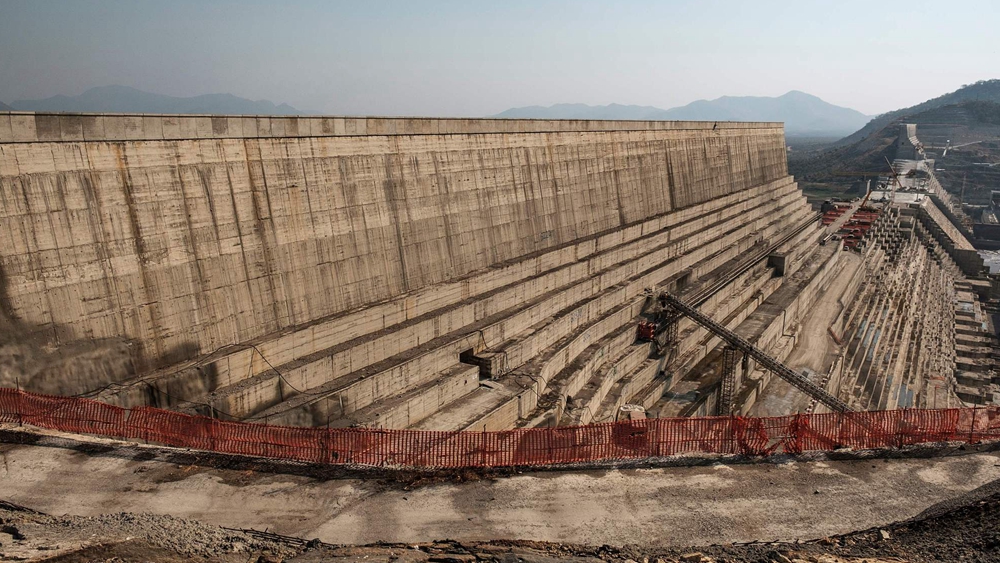 A general view of the Grand Ethiopian Renaissance Dam near Guba Town in the Benishangul-Gumuz Region of Ethiopia,December 26, 2019. /CFP

A general view of the Grand Ethiopian Renaissance Dam near Guba Town in the Benishangul-Gumuz Region of Ethiopia,December 26, 2019. /CFP

The ministers of foreign affairs and irrigation of Egypt, Sudan and Ethiopia agreed on Sunday to hold a week-long round of negotiations to discuss the substantive aspects and controversial points over the disputed Grand Ethiopian Renaissance Dam (GERD).

Agreement for the new round of talks came after the ministers from the three countries held a virtual meeting over the filling and operation of the GERD under the patronage of the African Union (AU).

The talks will be held in the presence of observers who participated in previous negotiations and experts appointed by the AU Commission, the Egyptian foreign ministry said in a statement after the meeting.

At the end of this week, another ministerial meeting will be held, chaired by South Africa, the current chair of the AU, to review the outcomes of the tripartite round of negotiations, according to the statement.

During the meeting, Egypt stressed the need to reach an agreement before the start of the second phase of filling the dam reservoir, in a way that achieves the common interests of the three countries.

Ethiopia started building the GERD in 2011, while Egypt is concerned that the dam might affect its 55.5-billion-cubic-meter annual share of Nile water. Sudan has recently been raising similar concerns over the dam.

Over the past few years, tripartite talks on the rules of filling and operating the GERD have been fruitless, including those hosted by Washington and recently by the AU.