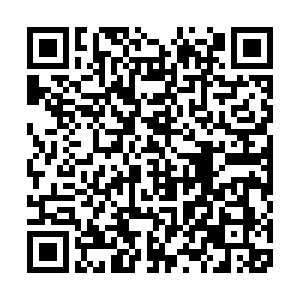 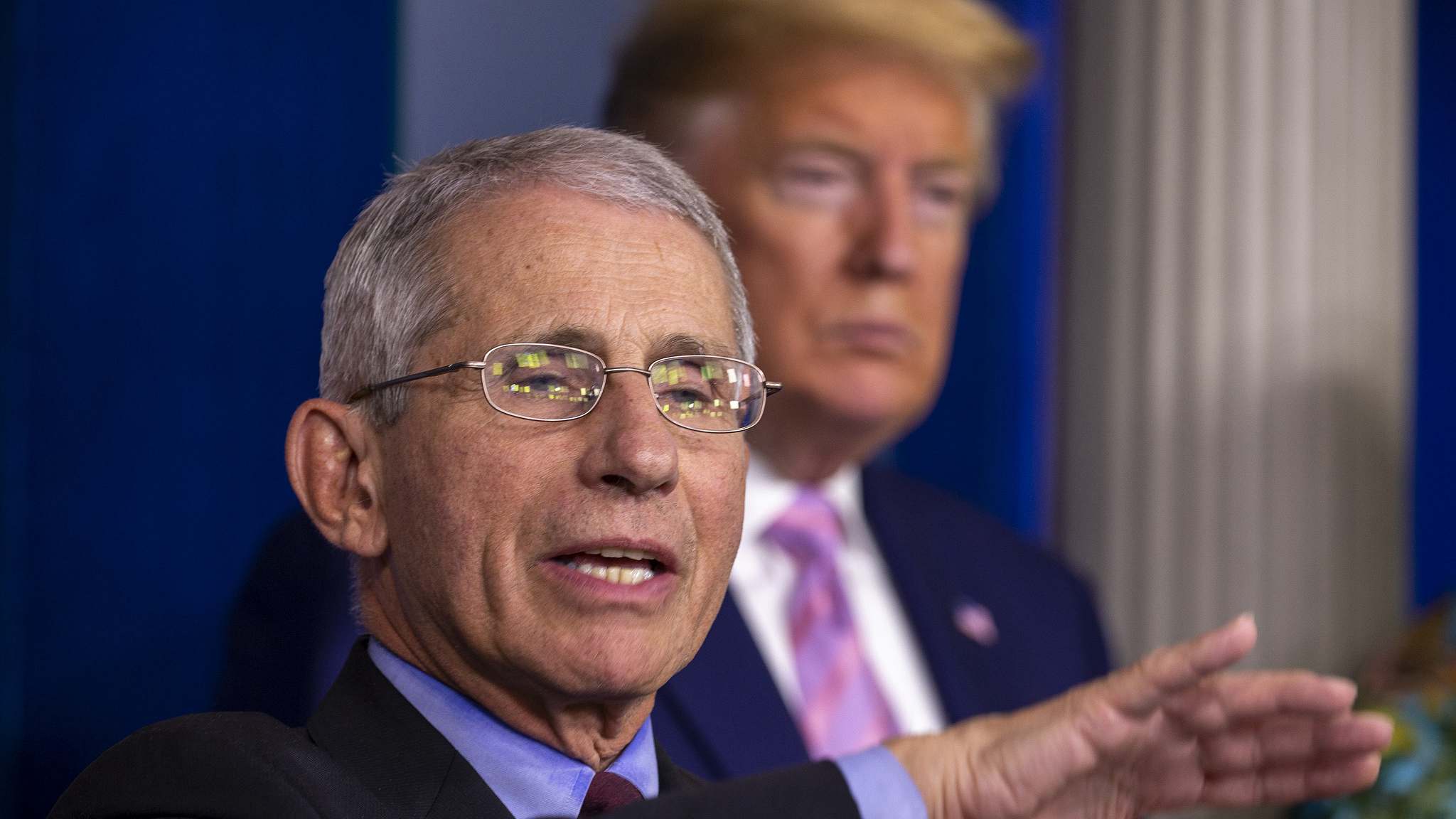 Anthony Fauci, director of the National Institute of Allergy and Infectious Diseases. /CFP

Anthony Fauci, director of the National Institute of Allergy and Infectious Diseases. /CFP

Two top U.S. health officials on Sunday disputed a claim by President Donald Trump that federal data on COVID-19 cases and deaths in the United States is overblown, and both expressed optimism that the pace of vaccinations is picking up.

"The deaths are real deaths," Anthony Fauci, director of the National Institute of Allergy and Infectious Diseases, said on ABC News' This Week, adding that jam-packed hospitals and stressed-out healthcare workers are "not fake. That's real."

Fauci and U.S. Surgeon General Jerome Adams, who appeared on CNN's State of the Union, defended the accuracy of coronavirus data published by the U.S. Centers for Disease Control and Prevention (CDC) after Trump attacked the agency's tabulation methods.

Trump said on Twitter Sunday that the number of coronavirus cases and deaths in the U.S. is "far exaggerated because of the CDC's ridiculous method of determination compared to other countries, many of whom report, purposely, very inaccurately and low."

Trump has frequently downplayed the severity of the pandemic. He has also scorned and ignored federal recommendations for containing the spread.

More than 20 million people have been infected in the United States and nearly 350,000 have died, or one out of every 950 U.S. residents, according to the CDC data on Sunday.

"From a public health perspective, I have no reason to doubt those numbers and I think people need to be very aware that it's not just about the deaths," Adams said. "It's about the hospitalizations, the capacity."

Fauci and Adams expressed optimism that the pace of vaccinating Americans against the virus is accelerating after a slow start. More than 4.2 million people have been inoculated since December 14 with one of two vaccines, far short of the Trump administration's goal of 20 million by the end of 2020.

"We wanted to get to 20 million, but some glimmer of hope is that in the last 72 hours, they've gotten 1.2 million doses into peoples' arms, which is an average of about 500,000 a day," Fauci said. "We are not where we want to be. There's no doubt about that. But I think we can get there."

He said he believed that the number of daily vaccinations could be expanded to one million and called for "a real partnership" between the federal and state governments.