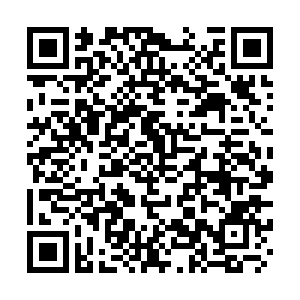 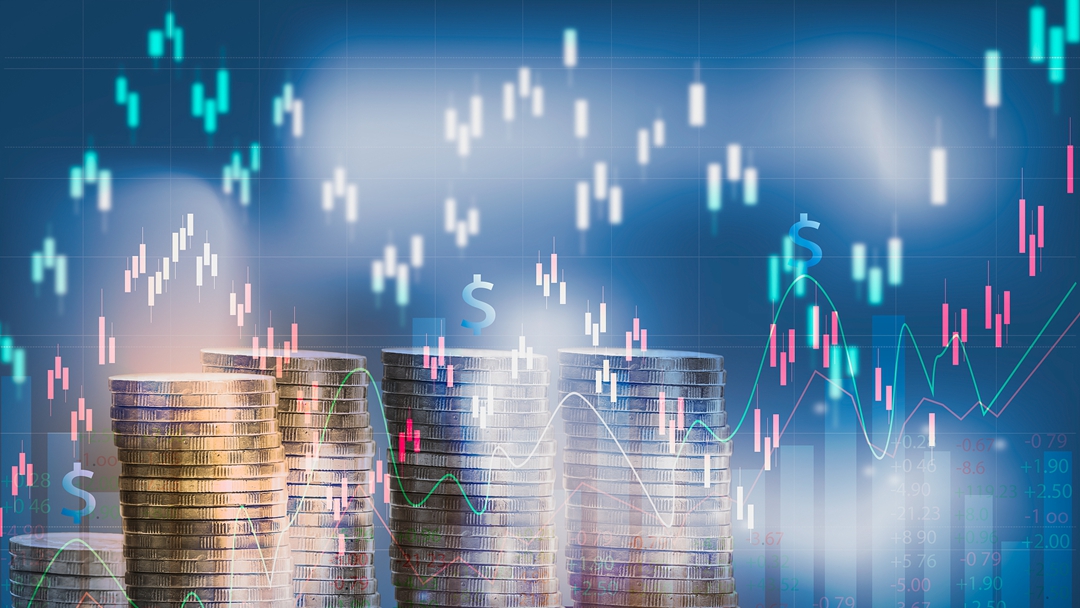 The global economy may further recover in 2021 as the hopes for an effective vaccine going public later this year may strengthen the confidence in both Main Street and Wall Street, and that will set a floor in the stock market. However, limited easing room from central banks hints that another round of big stock rallies are not likely to happen.

Lessons from 2020 suggest the amount of central bank liquidity injection could be the most important driver for stock markets this year. Not many investors really anticipated global stocks would be able to keep breaking the record highs in 2020, but global central banks' unprecedented monetary easing demonstrated to investors that stock pricing is not necessary to track the current economic condition, when most of the major economies fell into recession last year.

We continue to expect the major central banks, including the U.S. Federal Reserve and the European Central Bank (ECB), to increase their balance sheets this year, as the economic recovery around the world is expected to stay bumpy in the coming six months at least. In the U.S., the pace of job creation has been slowing since July. The bad news is that the unemployment rate is still much higher than pre-pandemic levels.

The health of the U.S. labor market is extremely important to its economy, when 70 percent of its growth is contributed by consumption. Even as some vaccines may potentially go public in the coming months, they will take a long time to reach every street. The U.S. COVID-19 cases have surpassed 20 million, with the daily increases reaching 1 percent over the past week. Such numbers warn investors that its growth recovery over the coming few months will be incredibly challenging.

Until today, there is no update about how the U.S. government will implement its fiscal stimulus in 2021. Having that said, the burden is likely to fall onto the Fed. Though its rate has little room to drop further, the central bank would have no choice but to continue expanding its balance sheet to spur economic growth, through purchasing more corporate or government bonds. If this happens, the stock market may repeat its rally pattern seen in the past, because no one on Wall Street is willing to fight against the Fed.

Still, the Fed's balance sheet expansion is expected to be much slower than in 2020, given the pandemic is not likely to be out of control again anytime soon. Also, its balance sheet already reached $7 million at this moment, almost double the amount from the same time last year.

Besides the central banks' stimulus outlook, the dollar will be another major factor that influences the asset pricing this year. When the capital market faces great uncertainties, the dollar, as a typical safe-haven asset has always been moving in an opposite direction to the stocks. Until today, traders have found little reason to purchase the greenback. If such a prediction is correct, a weaker dollar will continue to support the stock market.

The dollar has been on a downtrend since March last year and broke below the key support level at 90. When the Fed pumped trillions of cash into the financial system, the dollar's value is difficult to appreciate due to increasing liquidity. On the other hand, the Fed's monetary measures are currently relatively much more dovish than other major central banks, such as the European Central Bank, causing the U.S. and Germany's government bonds yields to narrow and such outcome is seen as negative to the greenback.

Still, it is worth highlighting that many major central banks have done what they can do, further fresh stimulus could be quite limited. There is also little sign that any major economy would face any substantial crisis in near time, the policymakers have little reason to further aggressively expand their monetary measures as they did in 2020.

On the other hand, major stocks indices' rallies last year were also largely driven by the mega-sized tech stocks, when the pandemic created huge opportunities for tech giants by inciting behavioral shifts that will long outlive the health crisis. But for now, the ongoing economic recovery and regulatory headwinds could slow the gains in those tech stocks. Without significant support from those stocks, broad equities' indices gains are set to be slower.