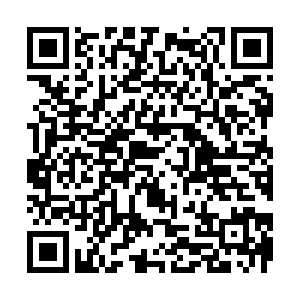 South Korea's Foreign Ministry said on Monday that a South Korean chemical tanker had been seized by Iranian authorities in waters off Oman, and demanded its immediate release.

Iran's Revolutionary Guards said earlier a South Korean-flagged tanker had been seized in the Gulf, adding the action was taken over "environmental hazards."

"A Korean ship was seized in Persian Gulf waters by the Revolutionary Guard's navy and transferred to our country's ports," Fars News Agency said without naming the vessel. "This tanker had a South Korea flag and was seized over oil pollution and environmental hazards."

An official from the South Korean ship's operator, DM Shipping, based in the southeastern city of Busan, denied the accusation from Iran, saying the vessel was sailing in high seas and that there was no pollution, according to a report from Yonhap News Agency.

Twenty crew members - five Koreans, two Indonesians, two Vietnamese and 11 Myanmarese - were aboard when the ship was seized at around 4:30 p.m.

South Korean forces stationed in the Strait of Hormuz have been dispatched to the area and South Korea's Defense Ministry said it will work with the ministries of foreign affairs and fisheries, as well as a multinational naval force operating in nearby waters, to deal with the seizure.